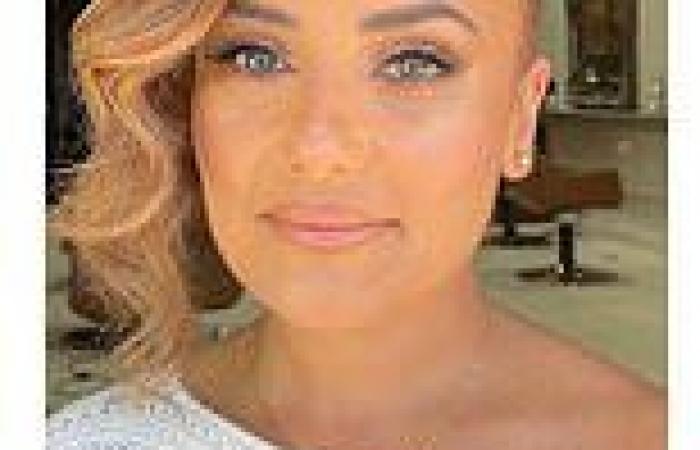 A hairdresser has been identified as the second victim of an 'unprecedented' double shooting which has redefined the 'street rules' of an underworld gangland war.

Colleagues have paid tribute to 39-year-old Amy Hazouri after she was identified as the 'innocent party who was assassinated' in the backseat of a car in Revesby in southwest Sydney on Saturday night.

Police said Ms Hazouri may have been collateral damage in a targeted hit on her friend, 49-year-old Lameta Fadlallah, who died at the scene from her injuries.

Ms Fadlallah was an associate of several figures who are known to police.

But police know even less about Ms Hazouri and are in the process of contacting her devastated next of kin in an attempt to establish a connection between her and the other occupants of the car. 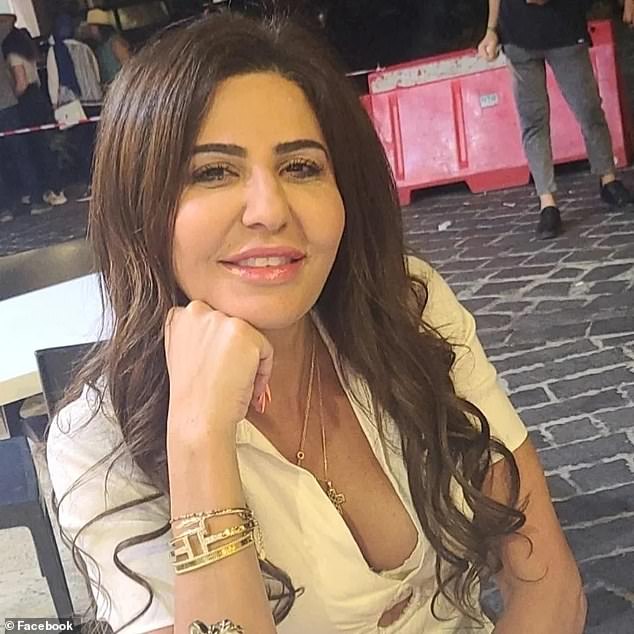 One of the women has been identified as mother Lameta Fadlallah

Colleagues at her salon in Bankstown shared a moving tribute on Sunday saying they were 'shattered' to learn of the untimely death.

'We are shattered, our heart is broken, you left us too soon,' the tribute read.

'May your memory be eternal... until we meet again.'

Ms Hazouri was a well respected hair stylist who specialised in bridal looks.

There were two other occupants inside the car - a 16-year-old girl and a 20-year-old man. Neither were physically injured but were left 'incredibly shaken' from the attack.

The 20-year-old driver of the car reportedly left the scene amid a hail of bullets, driving to nearby Weston St to escape the gunman. 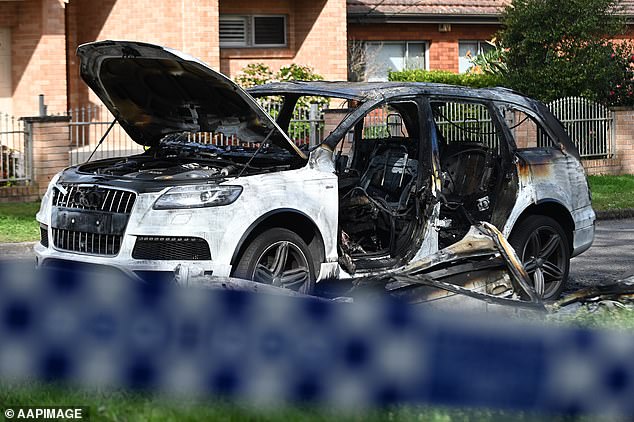 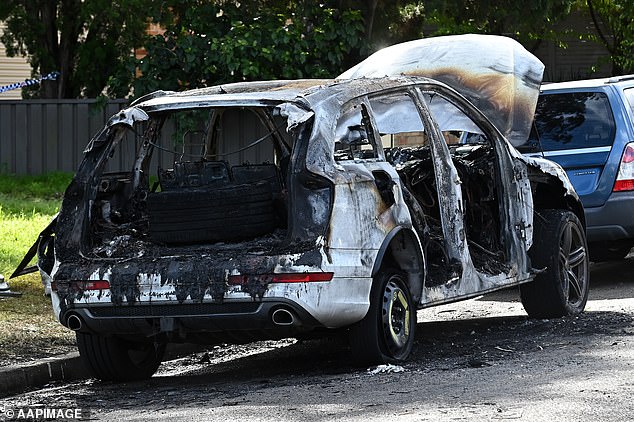 Pictured: A burnt out car seen near the scene of a double shooting

Neighbours saw him moments later appear distressed as he pulled over near the scene and called an ambulance.

Police are still working to establish how the four people knew each other and what they were doing immediately prior to the assassination, but it's understood  they were 'casual associates'.

'This is an appalling attack on two women. They have lost their lives. It was a planned murder, an assassination really, and it's happened in a public street in Sydney.'

'It's unacceptable by any standards. It's unprecedented really. And we are determined to get the answers for the family.' 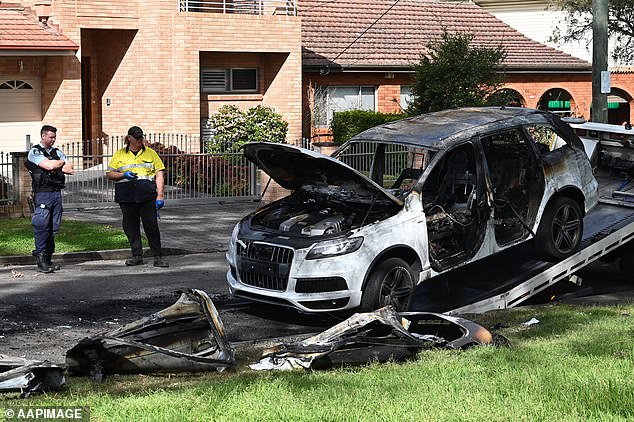 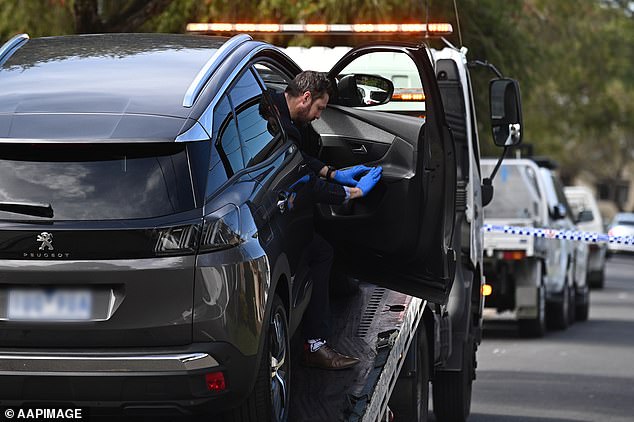 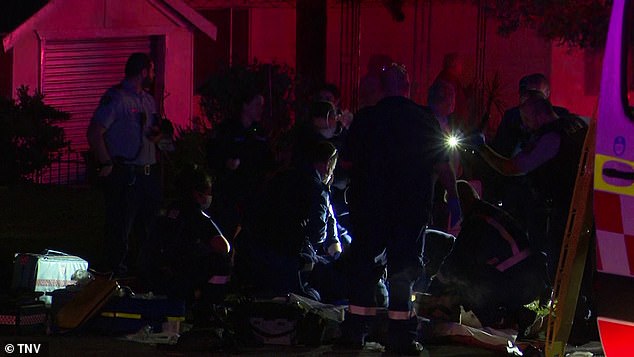 They found a 48-year-old woman with critical injuries. She could not be revived and died at the scene

Mr Doherty said the attackers had broken an 'unwritten law' amongst organised crime to 'not touch women or family'.

'They don't discriminate if you're male or 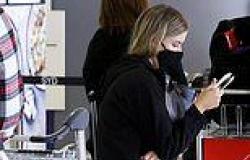 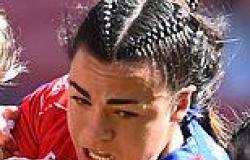 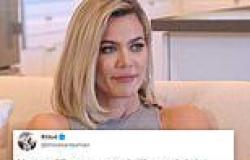 Sunday 25 September 2022 08:32 AM Khloe Kardashian has 'overwhelming emotions' as she thanks fans for their 'love ... trends now 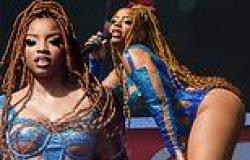 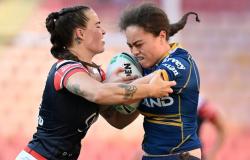 Sunday 25 September 2022 08:32 AM Khloe Kardashian has 'overwhelming emotions' as she thanks fans for their 'love ... trends now

Sunday 25 September 2022 08:23 AM Wild moment brawl erupts between teenage eshays outside a sneaker store at a ... trends now

Sunday 25 September 2022 08:23 AM Wild moment brawl erupts between teenage eshays outside a sneaker store at a ... trends now