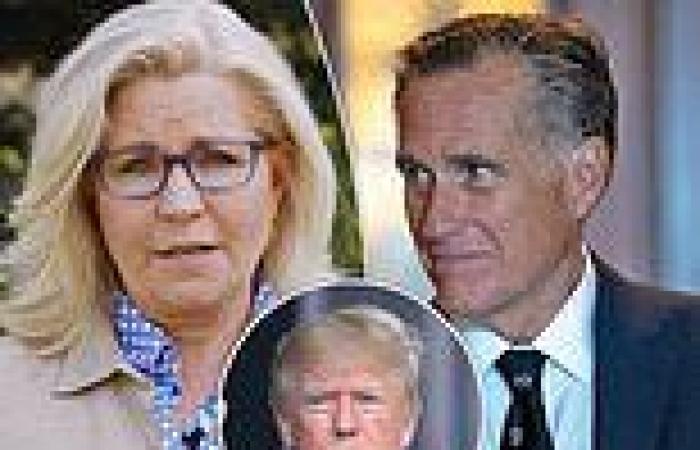 Mitt Romney says he hopes Liz Cheney WINS race against Trump-backed challenger Harriet Hageman but admits 'that may not be possible' with ex-president's opposition Utah Republican Senator Romney's comments were published on Sunday, just days before Rep. Liz Cheney is expected to lose her Tuesday primary race Cheney has earned bipartisan acclaim for her criticism of Trump and leadership on the January 6 committee But it's also served to alienate residents in the deep red state of Wyoming Wyoming went for Trump in 2020 by a larger share than any other state Cheney is facing a Trump-backed primary challenger, attorney Harriet Hageman The lawmaker has not ruled out running for president in 2024

Multiple polls leading up to the race show Cheney trailing challenger Harriet Hageman, who is endorsed by Trump, House Republican leadership and even the state Republican Party.

Those same entities made Cheney a political pariah among the GOP for her vote to impeach the former president over the Capitol riot and her ensuing work on the January 6 committee to investigate Trump's alleged efforts to steal the 2020 election.

Romney, who voted in the Senate to convict Trump for the insurrection, expressed regret over Cheney's likely loss in comments published by Business Insider on Sunday.

'Her political future is something I'm sure she's considered. I hope she wins,' the Utah 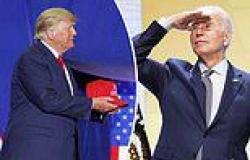 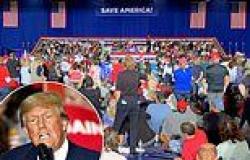 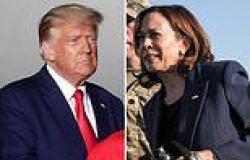 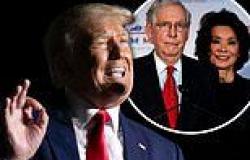