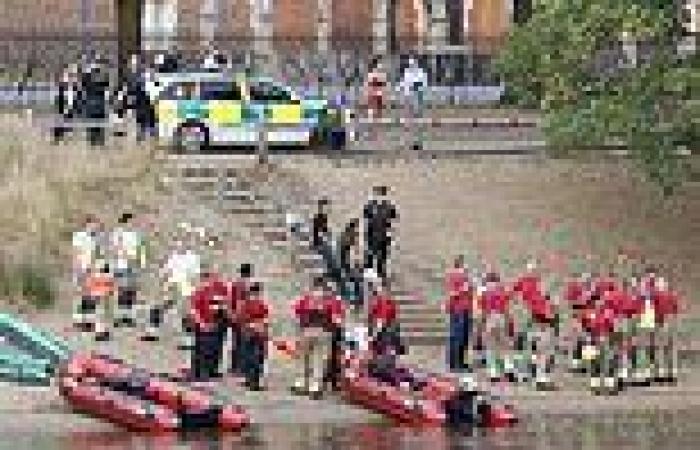 By Jessica Warren For Mailonline

Emergency crews are searching for a man who is thought to have gotten into difficulty in the River Thames.

London Ambulance Service crews have been joined by a hazardous area response team on the bank of the river close to Hampton Court Palace, in Richmond.

A spokesperson told MailOnline that they were called to reports of a person in the water at around 4.15pm on Sunday. MailOnline understands that no one has been found yet.

Metropolitan Police officers could also be seen in the area, as emergency response dinghies lay on the riverbank.

'We have sent ambulance crews and members of a hazardous area response team,' the 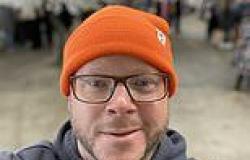 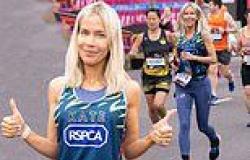 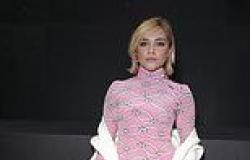 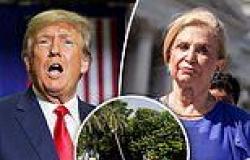 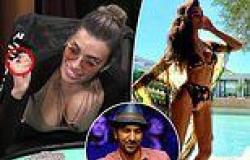