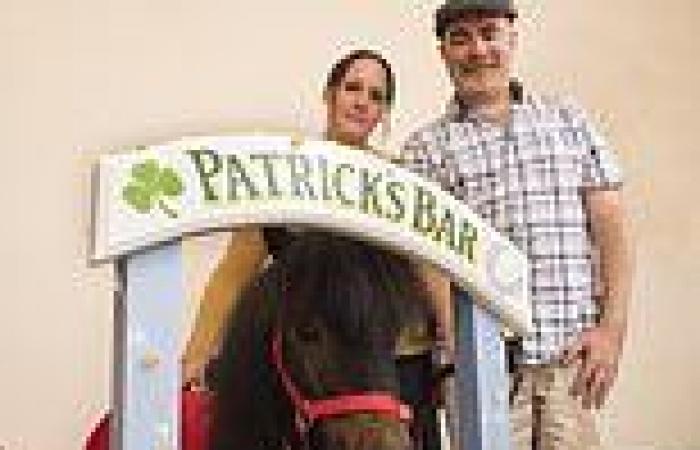 On a hot August day there can be few nicer places to enjoy a pint than in the garden of the Drum Inn at Cockington, the Devon village frequented by a teenage Agatha Christie.

Growing up in the nearby seaside resort of Torquay, the Queen of Crime spent many happy hours at Cockington Court, the 16th-century manor house owned by friends Charles and Margaret Mallock.

But Cockington's English charm, with its thatched cottages, quaint tearooms and Norman church, never blinkered Christie to the downside of living in such small rural communities.

'There is much wickedness in village life,' her celebrated sleuth Miss Marple once observed. And while 'wickedness' is perhaps overstating it, recent events in Cockington do seem to have brought out some of the worst of human nature with terms such as 'petty', 'selfish' and 'interfering nobodies' bandied about in social media posts over the treatment of the village's mayor . . . one Patrick the Pony.

Yes, you read that correctly. Four years old and standing just over 2ft tall at the shoulder, Cockington's unofficial mayor is a miniature Shetland 'therapy pony'.

Patrick took over the role from Don Mills, a (human) resident who died in 2019 and had successfully campaigned to make Cockington the first place in the UK to ban yellow lines, and to ensure new lavatories in the village car park had a thatched roof.

No one is kidding themselves that Patrick will be similarly effective. But he is exceptionally endearing, as I discover on meeting him and his owners Kirk and Hannah Petrakis in the living room of their three-bed home in Torquay.

He usually runs free in a nearby field but the pair do occasionally try to accustom him to being indoors for when he visits care homes and other places requiring his therapeutic services. 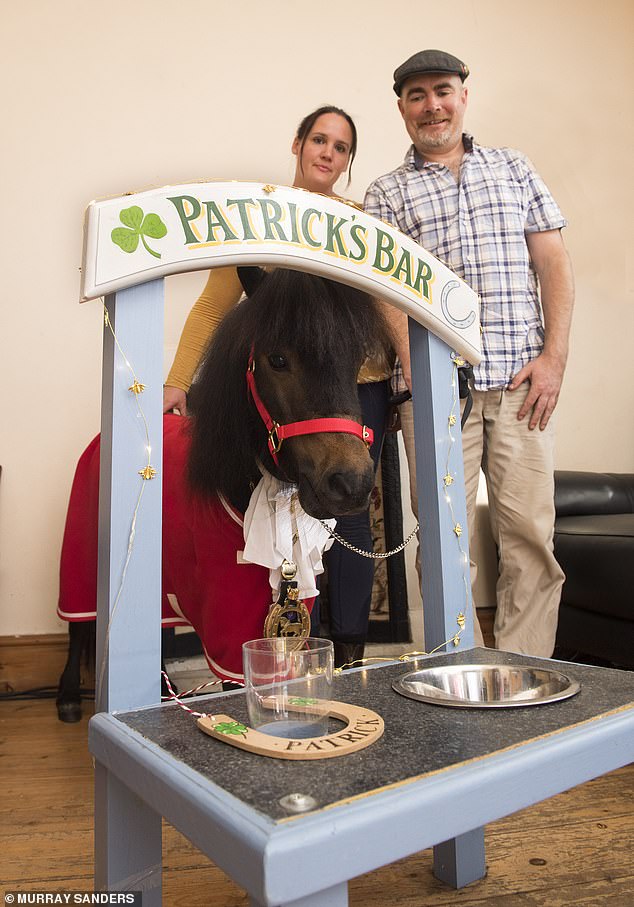 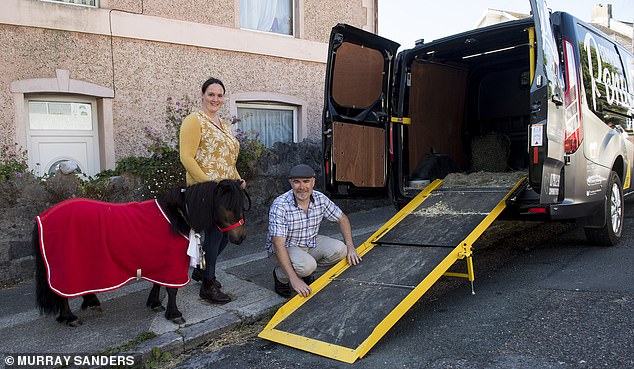 'Whenever we were walking him around Cockington we saw how much people got out of meeting him,' said Patrick's owner Kirk

Since horses can't be toilet-trained, the Petrakis family have learned to watch for Patrick's tail going up, at which point they rush forward with a bright orange bucket. Apart from this foible, he fits in well with the couple's three daughters, Amy, nine; Naomi, ten; and Sophia, 16, black labrador Pippa and Echo the gecko.

So how did Patrick's elevation to high office come about?

'Shortly after he appeared at a fundraising event for Ukraine, someone jokingly said he does so much good work for the community that he should become mayor and we thought it would be a bit of fun so we organised a petition and more than 200 people signed it,' says Kirk, 44. Torquay-born and bred, Kirk used to visit Cockington with his grandmother as a little boy and loved taking the horse and carriage rides this idyllic spot is known for.

But it was not until 2013, when he was walking round the village as part of his rehab after a near-fatal brain haemorrhage, that he noticed the village's last horse and carriage business was for sale. As Hannah is an accomplished horsewoman, they decided to take it on.

To pull the carriages, they bought four ponies named Cowboy, Nugget, Annie and Steve, and in 2019 welcomed Patrick.

'Whenever we were walking him around Cockington we saw how much people got out of meeting him,' says Kirk.

Born on St Patrick's Day, the bay pony is, naturally, partial to Guinness. And so it was appropriate that his inauguration on July 23 took place at the Drum Inn, with dignitaries present, including Kevin Foster, Tory MP for Torbay. 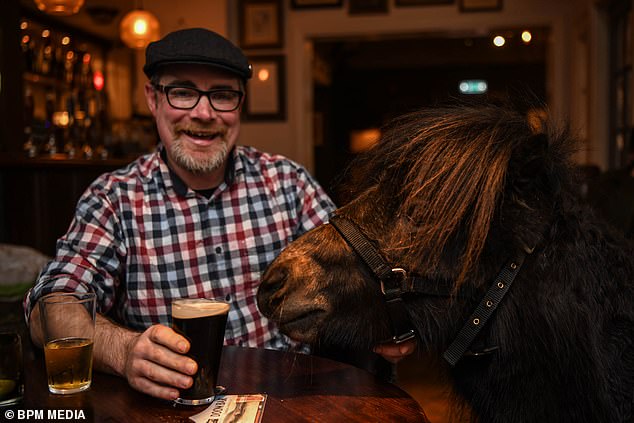 Born on St Patrick's Day, the bay pony is, naturally, partial to Guinness

Patrick had his own mayoral robe for the ceremony — fashioned from a bright-red horse blanket. But the finishing touch was his gold chain of office, its centre-piece one of the horse brasses sold in 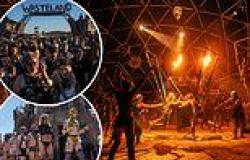 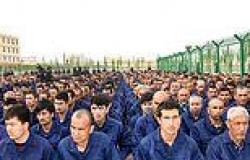 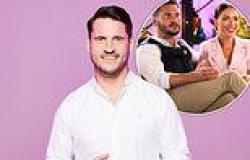 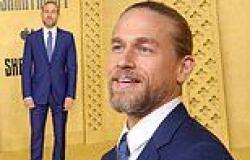 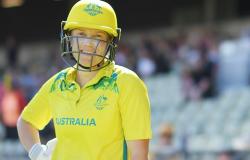