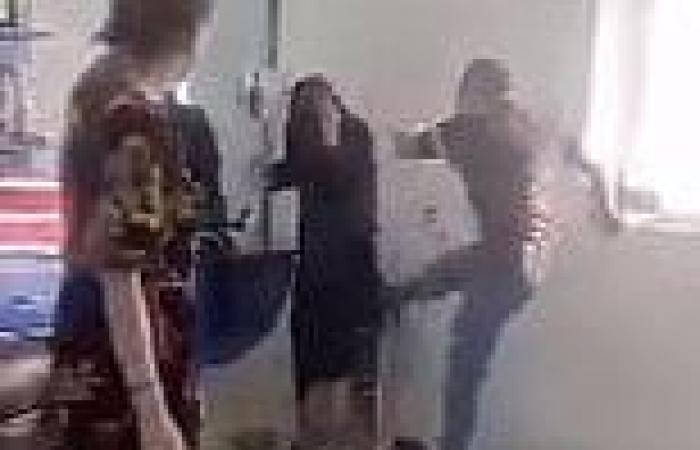 Shocking moment enraged husband punches and kicks his wife for visiting a beauty salon in Turkmenistan amid 'morality' crackdown by ex-Soviet state's new dictator Distressing video shows husband attack wife who went to a beauty salon  Attack comes as Turkmenistan dictator cracks down on women's freedoms Police detain women with fake eyelashes and hunt for those with lip fillers  The Muslim-majority country is described as a rampantly corrupt kleptocracy  New president won rigged election in March, taking over from his father

By Will Stewart and Walter Finch For Mailonline

A deeply distressing video shows how a crazed husband violently beats his wife after finding her in a beauty salon amid a morality crackdown by the ex-Soviet state's new dictator.

The brutality comes as a new environment of female oppression takes hold in the authoritarian ex-Soviet state Turkmenistan. Husbands can be fined if their wives receive certain beauty or cosmetic treatments.

The Turkmen government has increased control over women’s rights since new President Serdar Berdymukhammedov came to power in March, succeeding his father, Gurbanguly Berdymukhammedov, with 73 per cent of the vote in an election that international observers said was neither free nor fair.

Turkmenistan is widely pilloried for its record on human rights, with international NGOs describing the country as suffering from rampant corruption and openly calling it a kleptocracy.

Since April, police have detained dozens of women in the street for wearing false nails and eyelashes, or other beauty accessories. Police also hunt for women who they believe might have had lip fillers and other cosmetic adjustments.

PREV Wednesday 5 October 2022 09:55 PM Grandmother mauled to death by American bulldogs 'was treated in hospital for ... trends now
NEXT Saturday 1 October 2022 12:00 AM Students walk out after assistant principal tells staff to use 'straight, white ... trends now 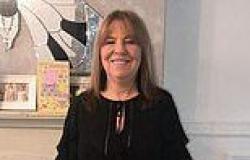 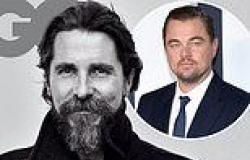 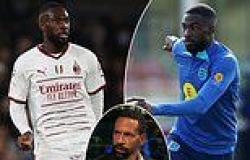 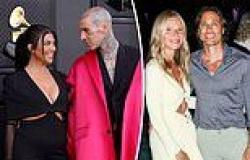 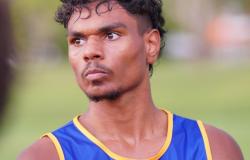