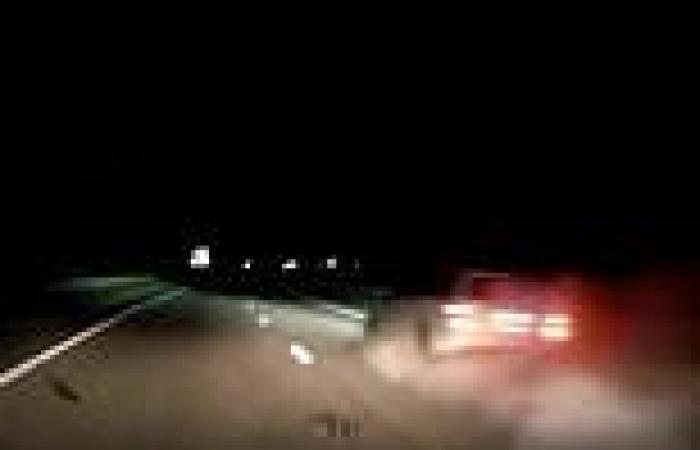 Footage of the harrowing moment a drug-fueled driver lost control of his car and killed a father-of-two has been released by his grieving partner in a bid 'to stop others making the same mistake'.

Richie Jordan, 33, was a passenger in the Mercedes that was being driven by work colleague Mark Thompson.

The car flipped and overturned on the A19, near Sunderland, after reaching speeds of more than 120mph in the accident on August 4, 2019.

Thompson was found to be over the limit for both drink and drugs and was jailed for nearly seven years after pleading guilty to causing death by dangerous driving.

Now, Mr Jordan's partner, Carol King, has asked for the dashcam footage of the collision to be made public - in the hope that others will think again before getting behind the wheel while under the influence.

The 30-year-old said: 'I used to be the person who read about these tragic incidents.

'Then it happened to my family.

'People don't realise at the time when under the influence of drink or drugs, all inhibitions and common sense go out of the window. 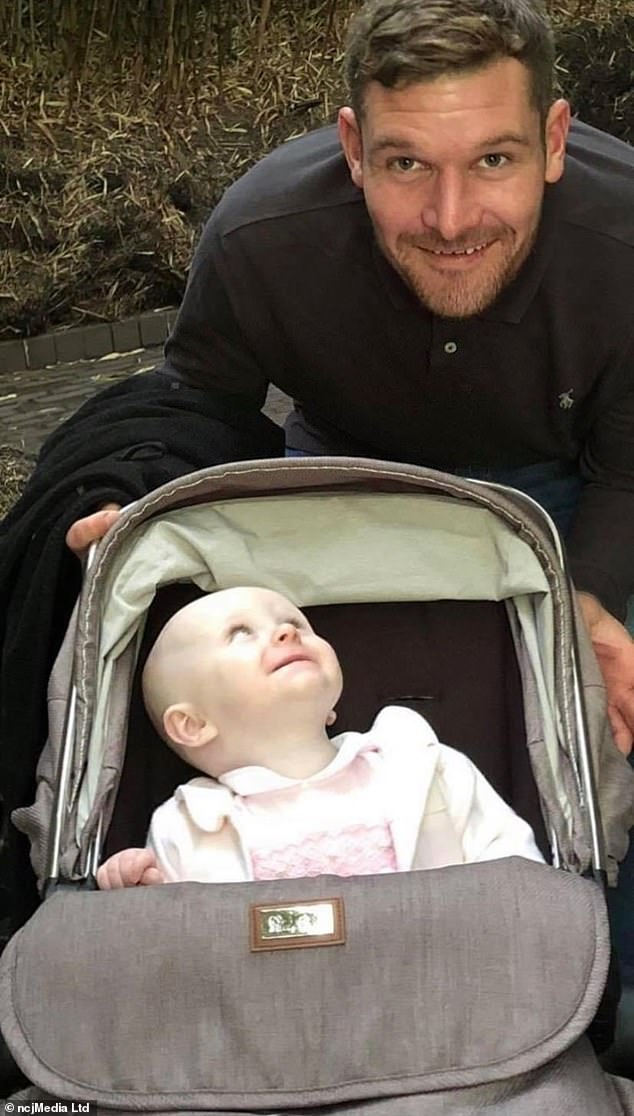 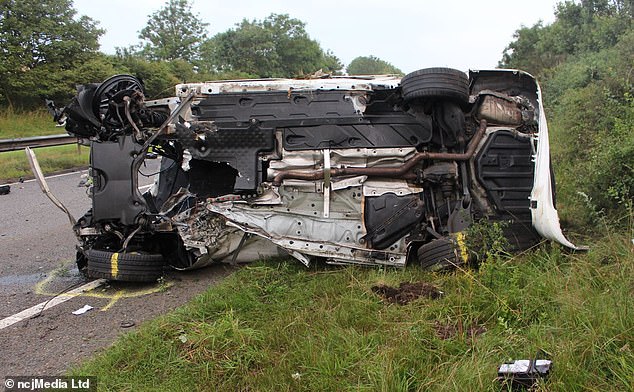 Non-league footballer Mr Jordan was a back seat passenger in the car, which crashed near Houghton-le-Spring in August 2019

'Other road users, pedestrians, even your own passengers' safety and your own doesn't register and isn't called in to question, the recklessness completely spirals.

'Before Richie passed I probably wouldn't challenge somebody who had been drinking but you see it all the time, people pushing the boundaries.

'Now I wouldn't think twice about challenging someone I knew who's over the limit.

'On the night Richie died that was precisely what happened.

'A number of decisions were made without thinking or being challenged.

'It has destroyed the lives of so many people. One moment – getting behind the wheel under the influence of drink and drugs – and for what?' 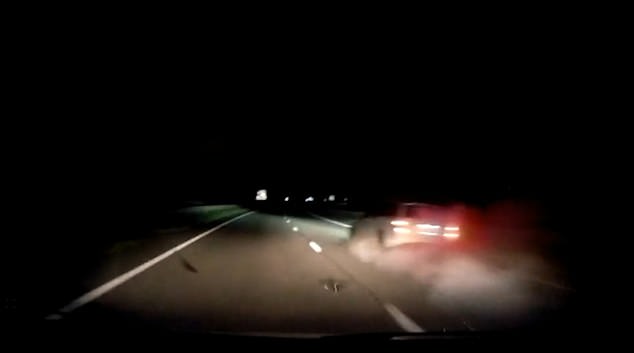 Shocking: The Mercedes can be speeding past on the A19, near Sunderland, after reaching speeds of over 120mph 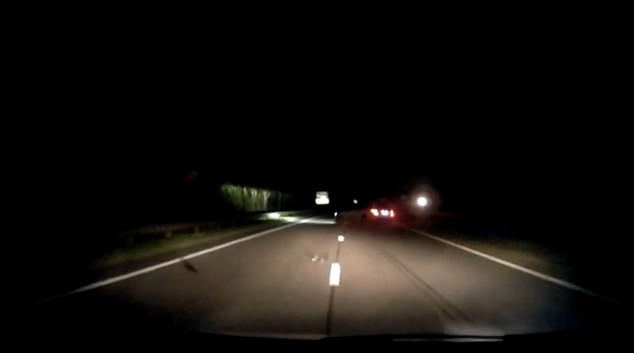 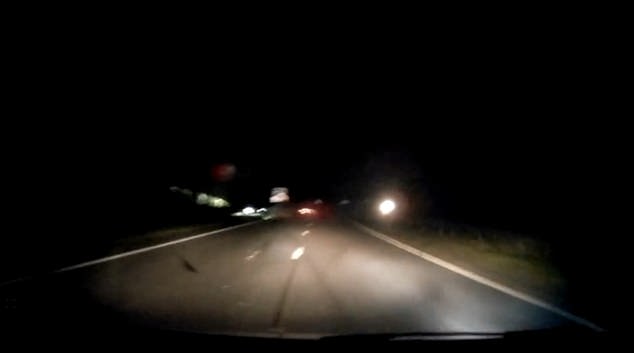 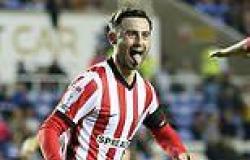 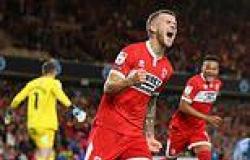