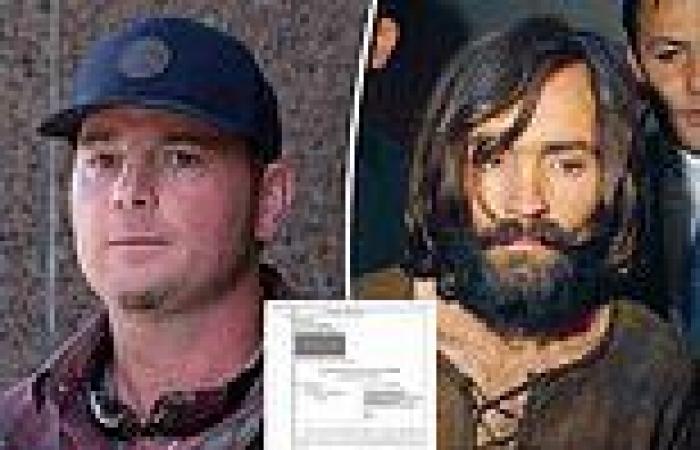 Charles Manson's self-proclaimed grandson Jason Freeman's hopes of finally being able to inherit the notorious killer's estate were dashed when a mystery man stepped in at the 11th hour, claiming to be Manson's rightful heir.

The new contender is 62-year-old Daniel Arguelles who says he's the mass murderer's 'biological son', thanks to a one-night stand his mother had with Manson back in 1959.

Freeman, 46, was hoping that at a Los Angeles probate court hearing Friday, Judge Ruben Garcia would declare him sole heir to Manson's estate – his belongings plus potentially lucrative music and artwork rights.

He hoped the judge would reject the claim of his one remaining rival, memorabilia collector and Manson pen-pal Michael Channels, who maintains he has a 2002 will that leaves everything to him.

But that didn't happen.

Instead, faced with the last-minute court petition filed Thursday by newcomer Arguelles, the judge continued Friday's hearing to October 20 when he'll hear details of the new claim. 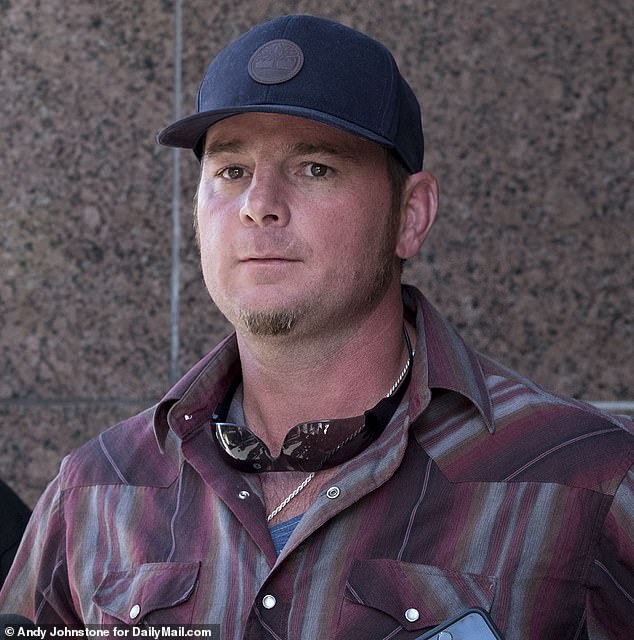 Jason Freeman, 46, is a former mixed martial arts fighter from Bradenton, Florida, who claims to be Charles Manson's grandson 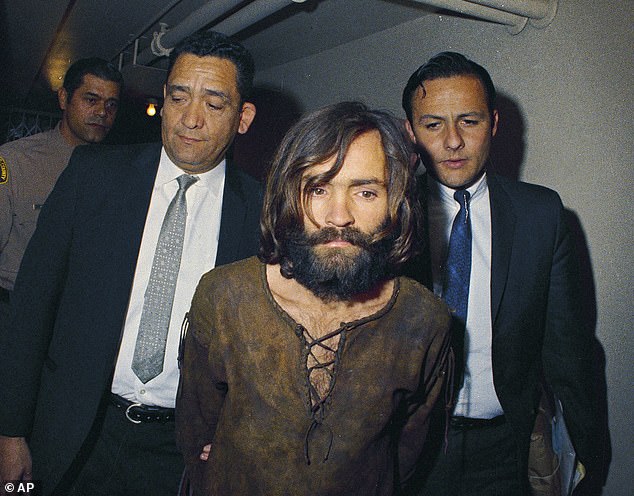 Arguelles's petition for 'determination of the existence of parent and child relationship and determination of heirship' shocked those who've been involved for almost five years in the legal battle over who inherits what Manson left behind.

'This took me completely by surprise. I only learned about it an hour ago,' attorney Alan Davis – counsel to the temporary administrator of the Manson estate, Dale Kiken – told DailyMail.com after Friday's hearing.

'I have no idea who Daniel Arguelles is. I have never heard of him before and I have no clue as to what he bases this petition on. It's a mystery.'

In court petition documents obtained by DailyMail.com, Arguelles said, 'There is clear and convincing evidence that he is the biological son' of Manson and he is 'entitled to an equal share' of Manson's estate.' 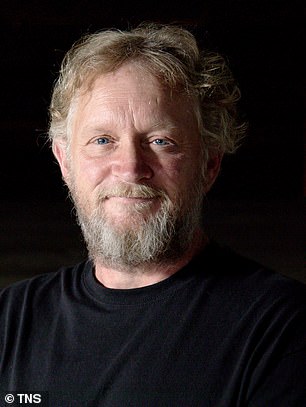 Daniel Arguelles said his DNA results showed a 'close relative match' with Michael Brunner (pictured) - who was one of the original claimants in the long-running fight over Manson's estate, insisting he also was a biological son

After Manson was released from a five-year jail stint at Terminal Island in San Pedro, California in September 1958, he met up in Los Angeles with Arguelles's mother, Darlene Large Pons, also known as Darlene Large Whitt, according to the court papers.

'Petitioner (Arguelles) alleges that on or around January 25, 1959, petitioner's mother and dependent (Manson) conceived petitioner in a one-night encounter,' said Arguelles, who was born November 1, 1959.

Fast forward to July 2015 and Arguelles tried to locate his biological father by sending a DNA sample to Ancestry.com.

The results, said Arguelles, showed a 'close relative match' with Michael Brunner – who was one of the original claimants in the long-running fight over Manson's estate, insisting he also was a biological son.

The DNA evidence showed that Brunner and Arguelles 'have a 99.99998% probability that they share the same father,' he added in the court documents.

Arguelles's daughter Sophia – in a court declaration backing her father's claim – said, 'My grandmother told me that my grandfather was unknown to her….that she never saw my grandfather after the night my father was conceived.

'Looking back at it now, I realize why my grandmother did not give any details about my grandfather.

'The decedent (Manson) was convicted of heinous things. To protect our family, my grandmother took the information to her grave.'

With Arguelles's claim based heavily on his assertion that he's Michael Brunner's half-brother, he has a major hurdle to overcome: three years ago, Brunner dropped out of the race to be Manson's heir, asking a court himself to dismiss his claim that he's the killer's offspring. 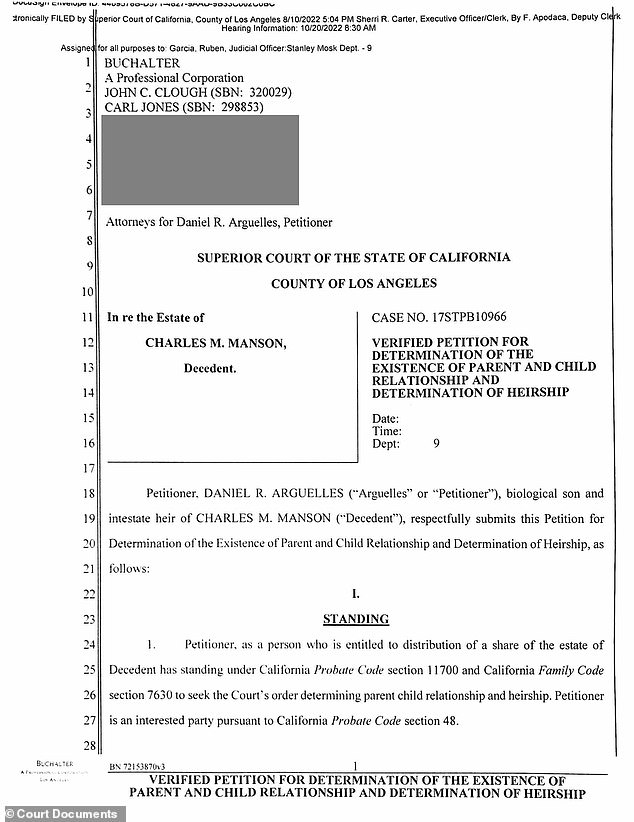 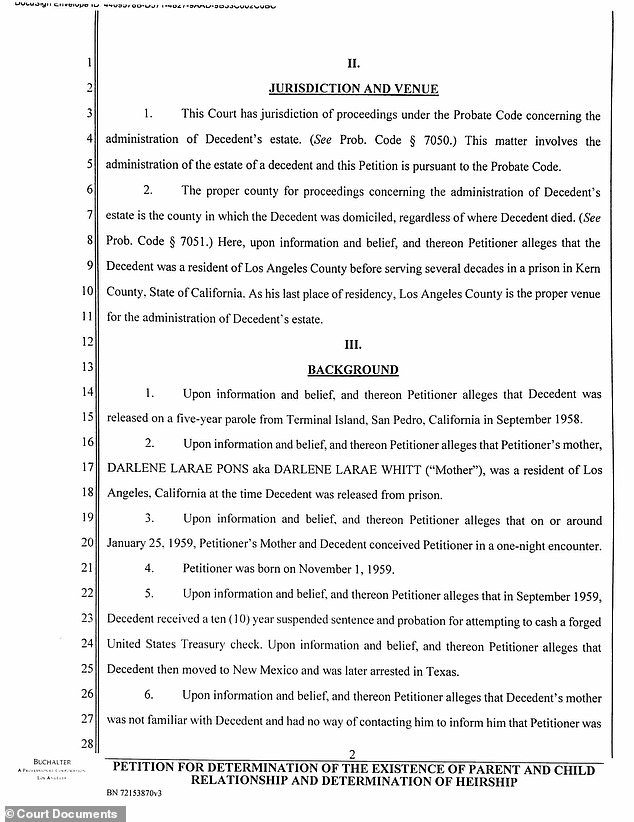 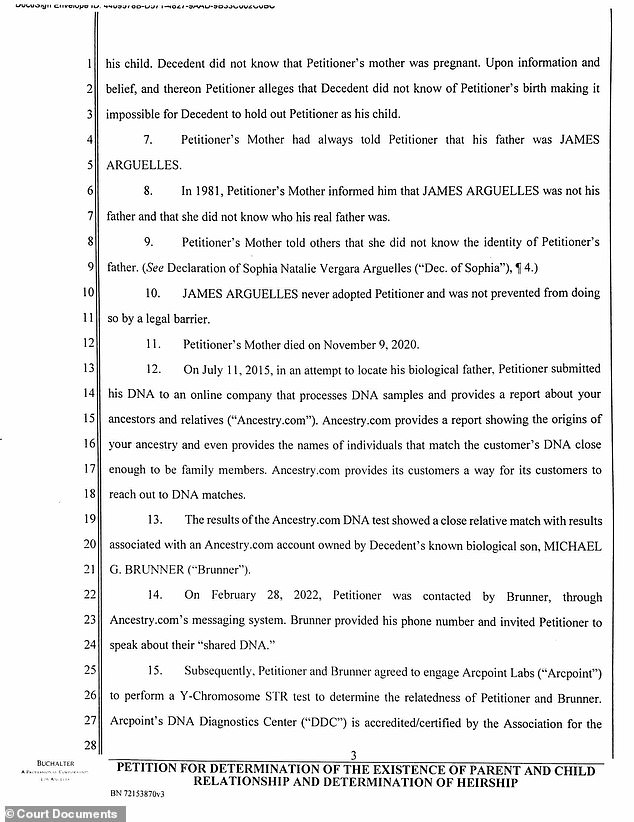 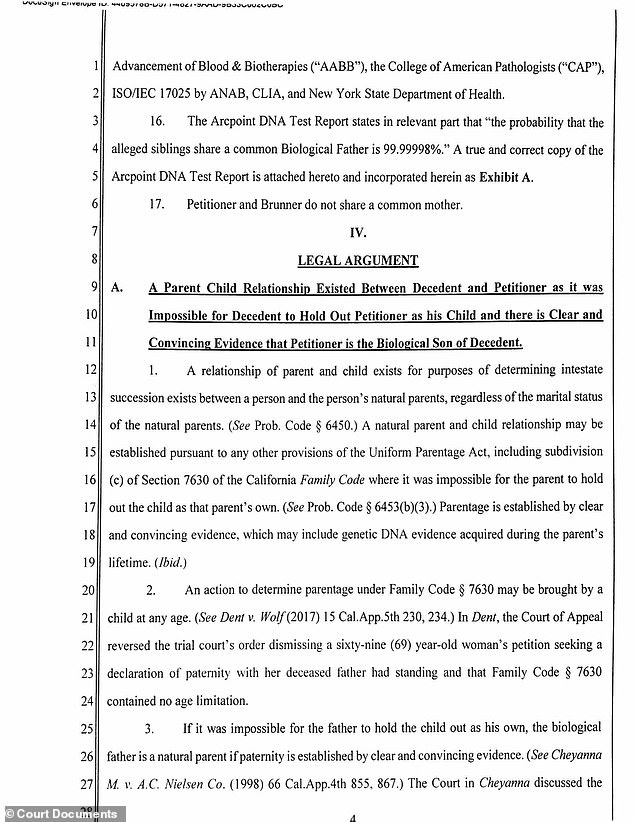 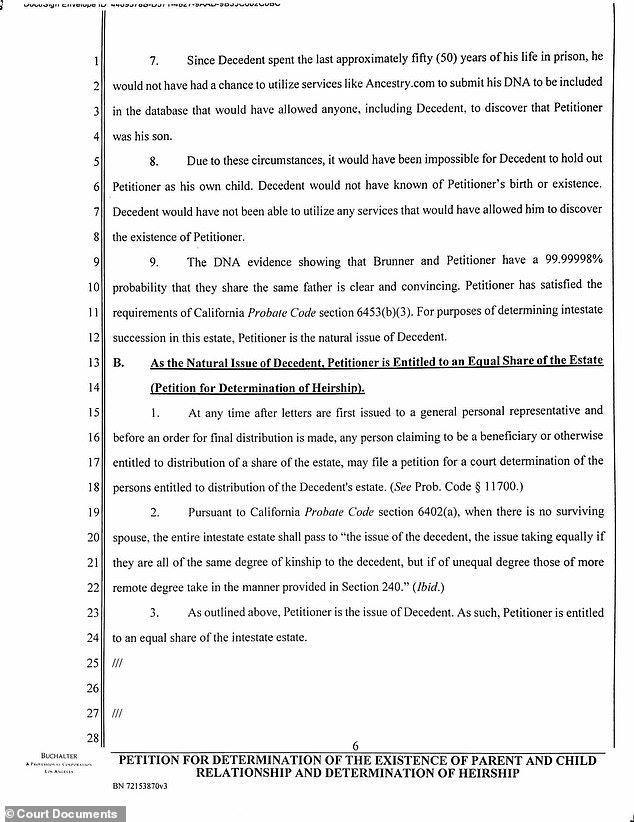 Daniel Arguelles, 62, says he's the mass murderer's 'biological son', thanks to a one-night stand his mother had with Manson back in 1959. In court petition documents obtained by DailyMail.com, Arguelles said, 'There is clear and convincing evidence that he is the biological son' of Manson and he is 'entitled to an equal share' of Manson's estate'

PREV Samara Joy has had quite the ride to success.
NEXT McDonald's Australia faces huge problem trends now