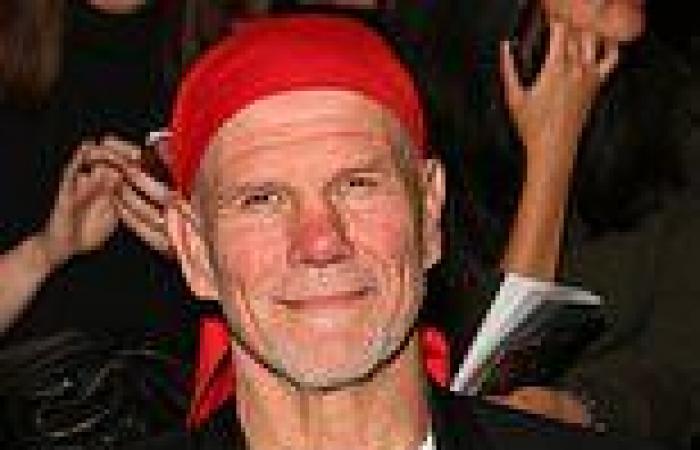 Peter FitzSimons has been called out over his 'hypocrisy' following his public quarrel with Indigenous Senator Jacinta Price.

The pair have been exchanging accusations through the media about an interview he conducted about the senator's opposition to the Indigenous Voice to Parliament.

Kenny, who, like FitzSimons, supports a Voice to Parliament, labelled his discussion with Senator Price as 'rude and aggressive' before comparing the lived experience of the two in relation to Indigenous issues. 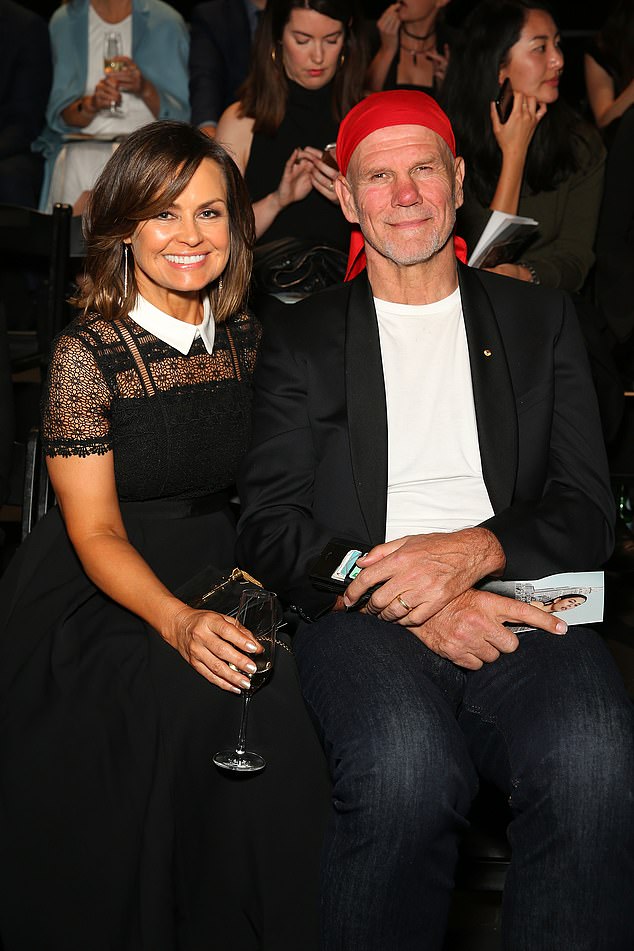 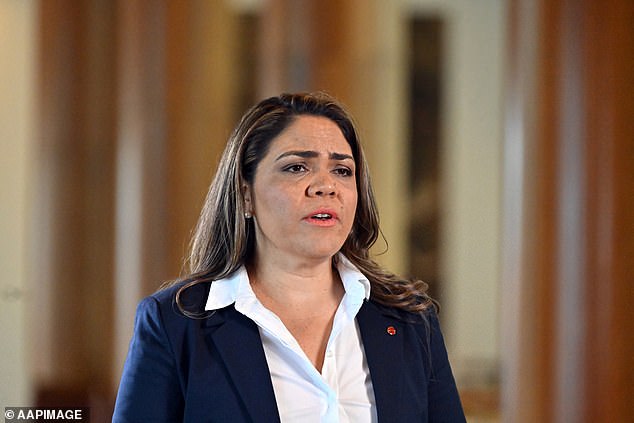 Senator Price (pictured) has been trading blows with the Sydney Morning Herald columnist after the pair had an interview about an Indigenous Voice to Parliament, which Price is against

'FitzSimons's questions to Price as transcribed and published in the SMH were rude and aggressive enough; slurring an Indigenous woman as racially divisive, just because he disagrees with her on a political proposition, when she has only ever campaigned to tackle grassroots dilemmas,' Kenny wrote.

'We can only imagine how the full one-hour discussion would sound on tape.'

The former political advisor said that if FitzSimons and The Sydney Morning Herald were 'comfortable' with how the interview was conducted, they should release the tape and let the public decide.

Prime Minister Anthony Albanese wants a body enshrined in the Constitution that would enable Aboriginal and Torres Strait Islander people to provide advice to the Parliament on policies and projects that impact their lives.

Price has already called for the tape to be made public.

Kenny also referenced political cartoonist Johannes Leak's comic, which depicts both the senator and FitzSimons to further illustrate his point.

The cartoon sees Jacinta Price 'in the outback' talking about how she has spent her life in remote communities, while FitzSimons is 'at the other end of the line, in his mansion overlooking Sydney Harbour, telling her that this was why she was so out of touch'. 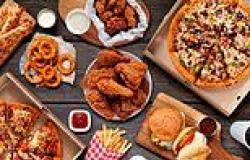 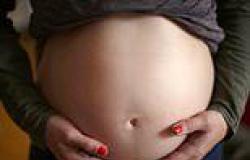 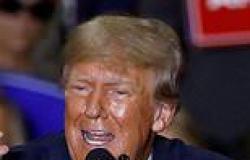 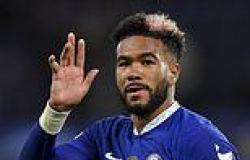 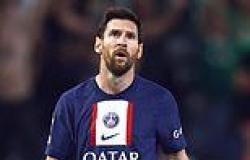