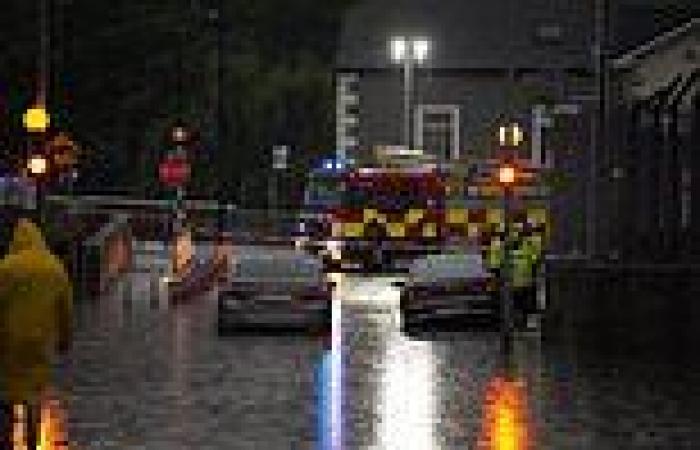 Households should pack 'grab bags' containing mobile phones, insurance documents and emergency cash the Met Office has said, as an 'incredible deluge' will see three million homes at risk of flooding this week.

Britain was hammered by heavy rain and storms yesterday – bringing a turbulent end to one of the driest heatwaves on record.

Families braced themselves for traffic chaos and power cuts as forecasters warned of dangerous flash floods.

And local authorities told people to prepare an emergency bag of vital belongings in case their homes are damaged by deluges.

However experts warned that the drought is far from over as the country needs weeks of rainfall to replenish supplies.

It comes after the country's driest July on record and the driest first half of the year since 1976.

Christine Colvin, from the Rivers Trust NGO, warned there is a risk that people will not take the drought seriously in the coming days, adding: 'We want people to keep this rainfall event in context and as part of the bigger picture.

'The bigger picture is that we've actually still had an incredibly dry year as well as a dry summer and it's going to take sustained rainfall to replenish our supplies. Just because it rains, it doesn't mean the drought is over.'

The weather comes after weeks of soaring temperatures with the mercury hitting a record 40.3C (104.5F) last month.

The Met Office issued a yellow thunderstorm alert for most of the UK yesterday and today which is due to stay in place across the South of England tomorrow. Forecasters warned that the downpours could cause deep flood water, posing a danger to life.

In Cornwall yesterday, motorists battled their way through flooded roads while shoppers in the North West prepared for up to two inches of rain.

In Dorset – which saw thousands of sunseekers on the seafront over the weekend – beaches were almost deserted.

Flood warnings were also issued for parts of west London near the Thames including Richmond, Chiswick and Putney. 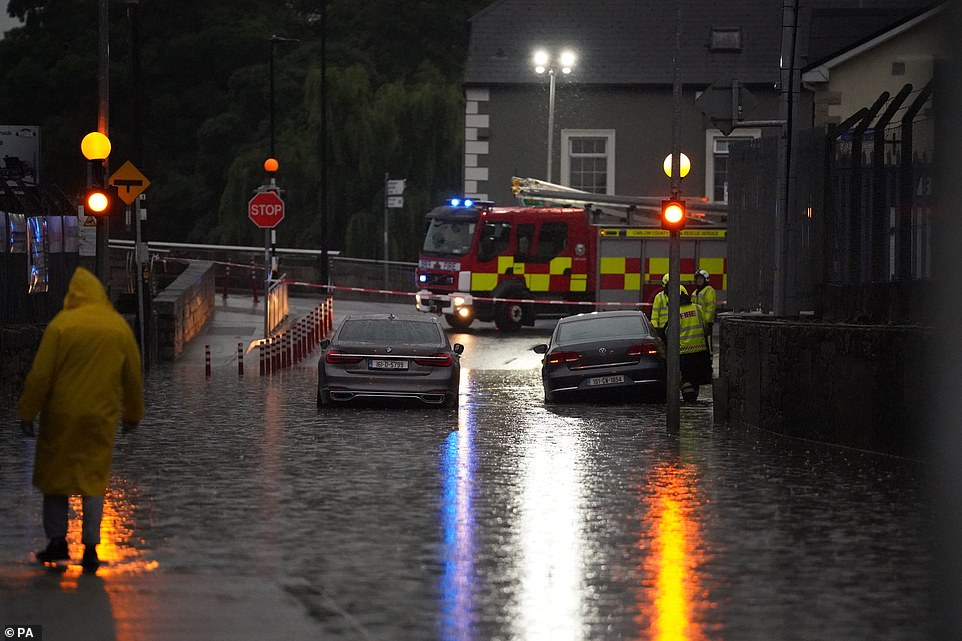 Households should pack 'grab bags'  for flooding the Met Office has said, as an 'incredible deluge' will see three million homes at risk of flooding this week 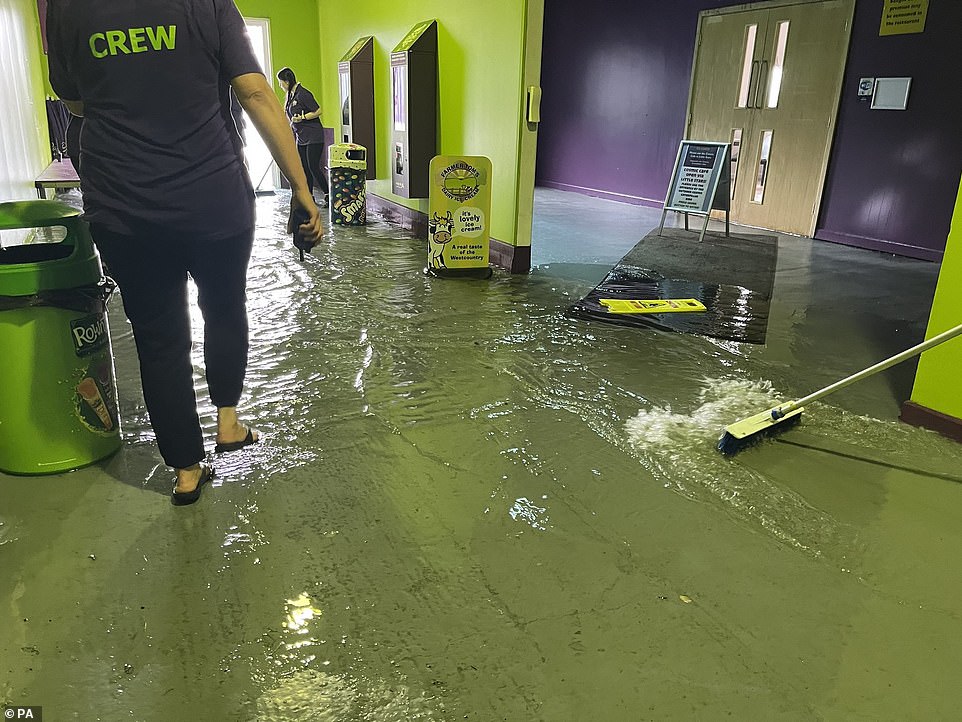 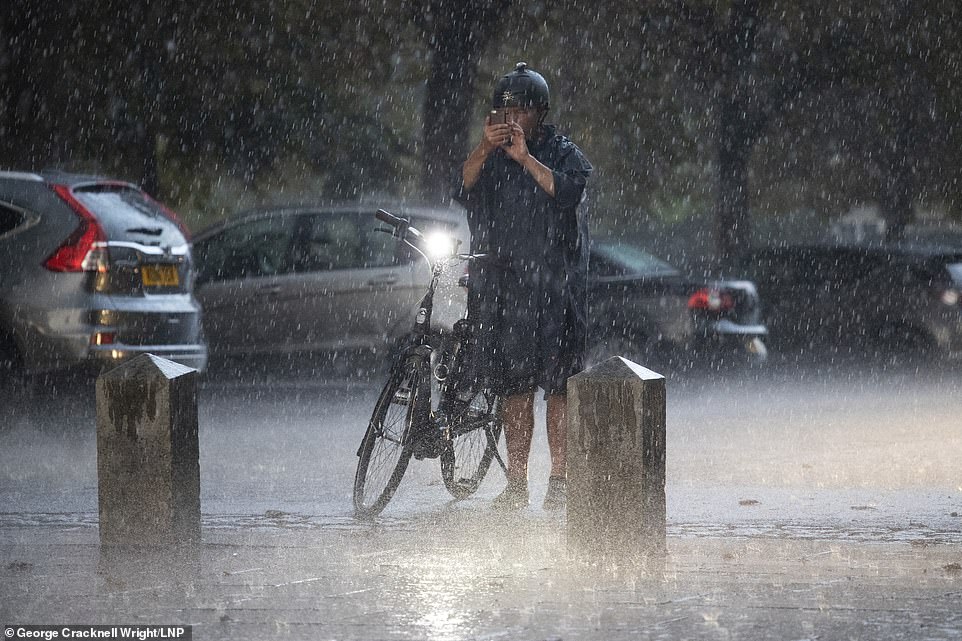 A man attempts to take a picture of the heavy rain in Greenwich Park, south east London on Monday evening amid weather warnings by the Met Office today 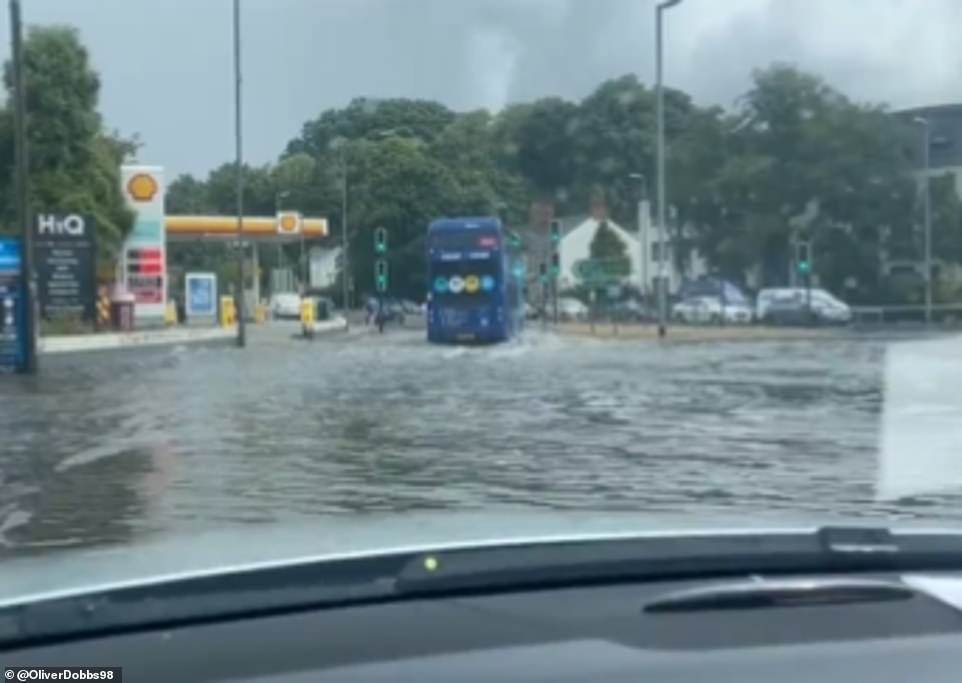 Video from Truro showed roads turned into rivers following heavy rain, while nearby Bodmin was pelted by hail 'the size of £1 coins' 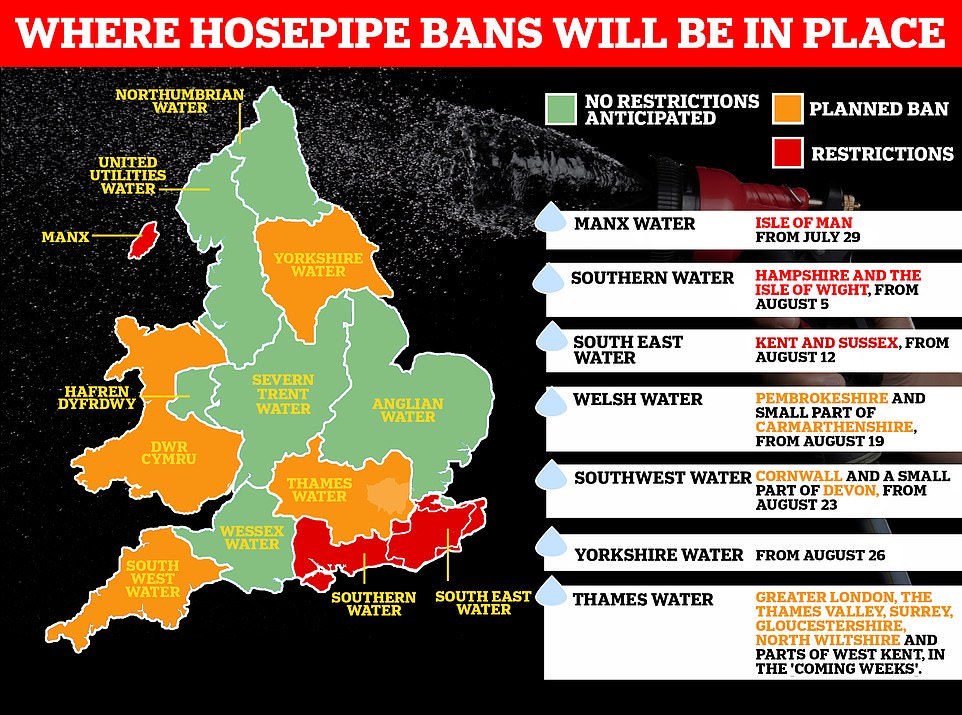 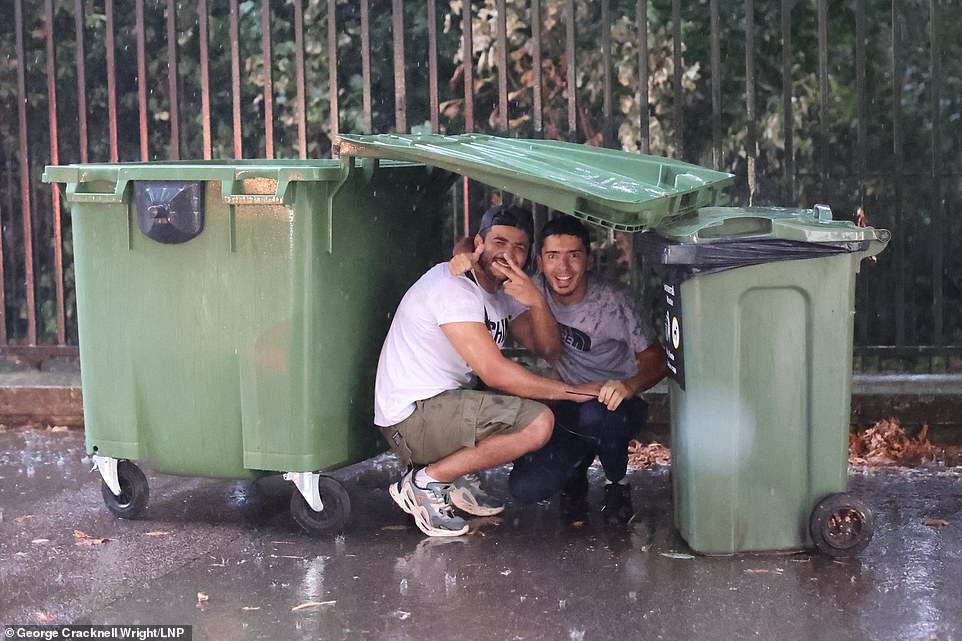 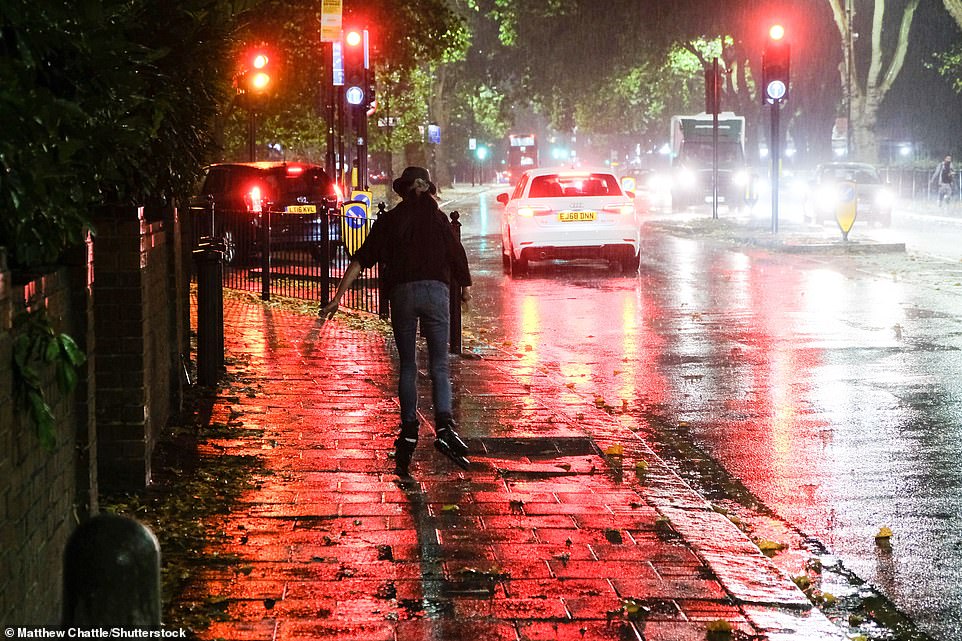 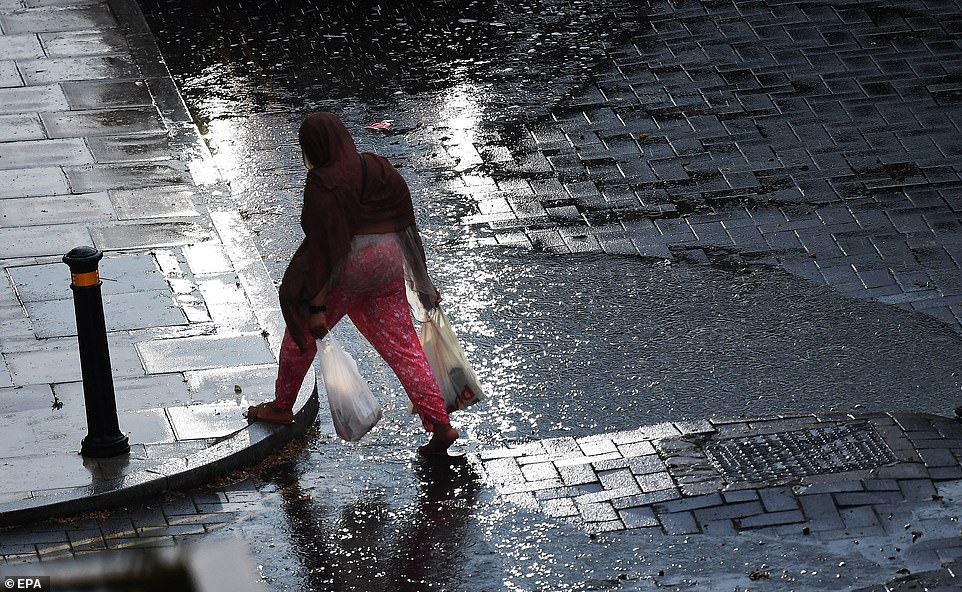 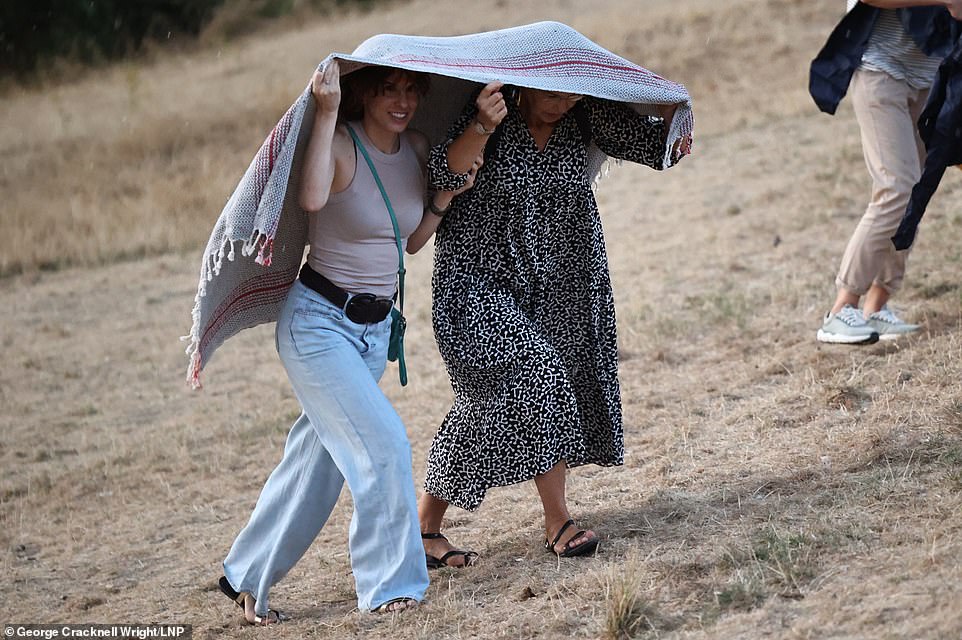 Members of the public try to hide themselves from the rain during a downpour on Monday evening in Greenwich Park, south east London

London Mayor Sadiq Khan said: 'I have written to tens of thousands of Londoners who live in homes that could be affected by flash flooding. My message to Londoners is to please contact Floodline, go to your local authority's website to see what you can do to reduce the chances of you being flooded and also to minimise the consequences on you.'

Referencing flash floods last July – when two months' worth of rain fell in two hours – he added: 'We learned a lot from last year [when] people's homes, businesses and public transport were flooded.'

Patrick Goulbourne, the London Fire Brigade's Assistant Commissioner, added: 'It is really important that Londoners – particularly those living in basement properties – are prepared and know what to do should a flood occur.

'Pay attention to weather alerts and prepare a flood kit or grab bag. People can use sandbags to limit the water flow and move belongings to a higher level.'

A flooding 'grab bag' should contain insurance and other important documents, mobile phones and chargers, emergency cash, and any medication, according to the National Flood Forum.

For parents with young children, it should also include nappies, a favourite toy, clothing, wipes, milk and baby food. 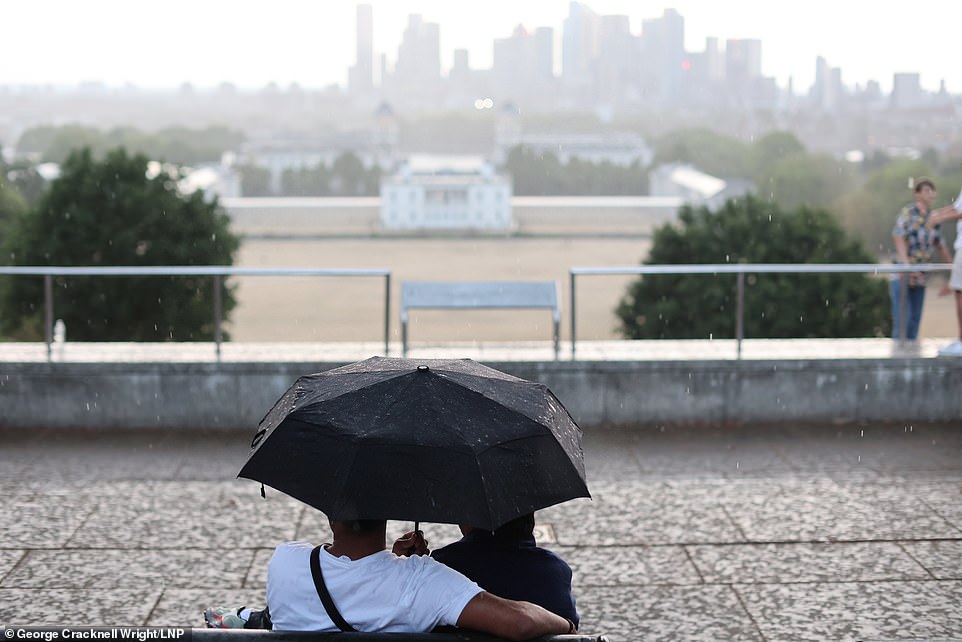 A yellow weather warning for thunderstorms was in place for most of England yesterday, with amber for the south east. Pictured, people sheltering from the downpour of rain on yesterday evening in Greenwich Park, south east London 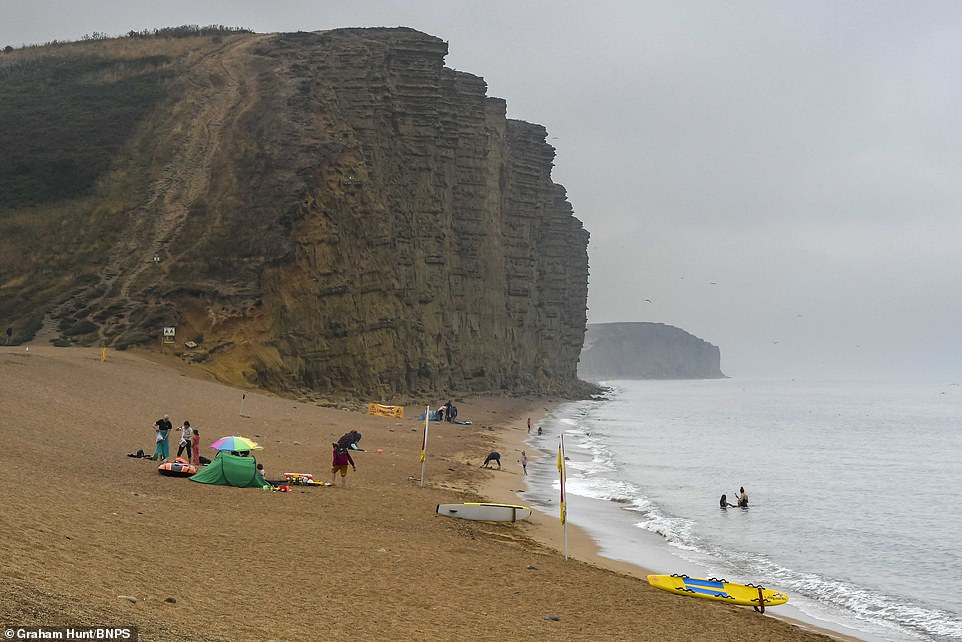 Outside of the capital, flood warnings were issued for Christchurch Harbour in Dorset and along the River Avon in Bristol and parts of Somerset. There were also 16 flood alerts covering parts of Scotland, including Aberdeenshire, Angus, Skye and the Scottish Borders

Last week a drought was declared in eight areas of England including Devon and Cornwall, Kent and south London. Several water firms – including Welsh Water, Southern Water and South East Water – have already imposed hosepipe bans to tackle the shortage.

South West Water was the latest company to announce restrictions in Cornwall which will kick in on August 23. Yorkshire Water's ban will start on August 26 and Thames Water has said it is planning one but has not confirmed the date.

An estimated 23million people are now living with water use restrictions. A £1,000 fine could be imposed on anyone who breaks the ban but water companies have not said if they have pressed for prosecutions in the past. 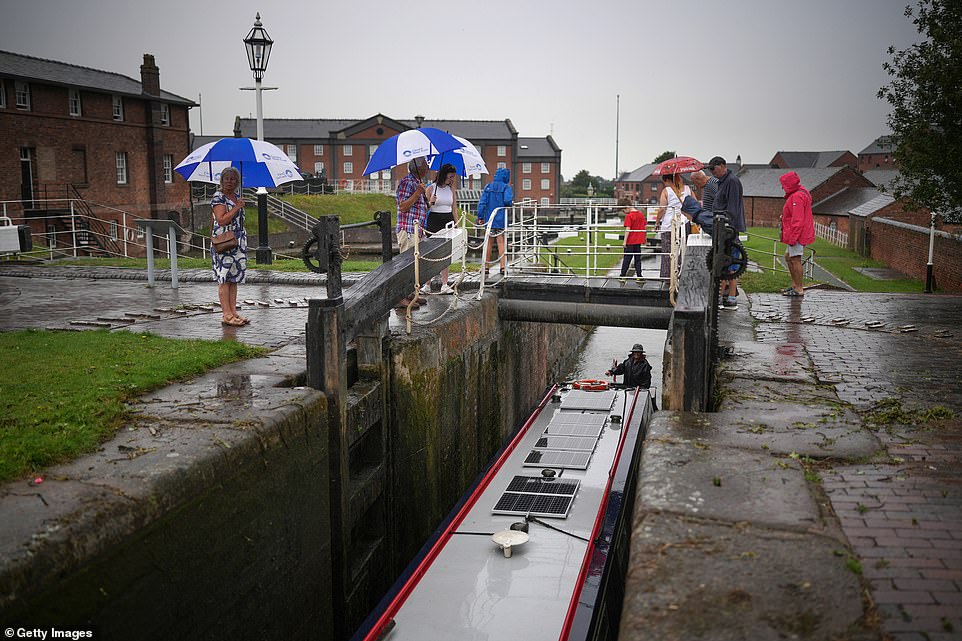 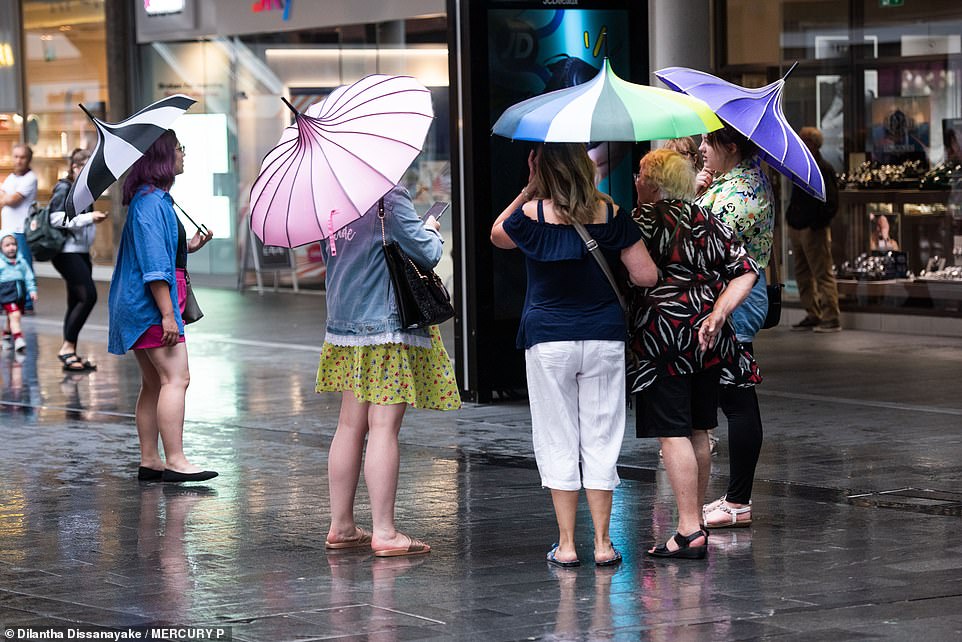 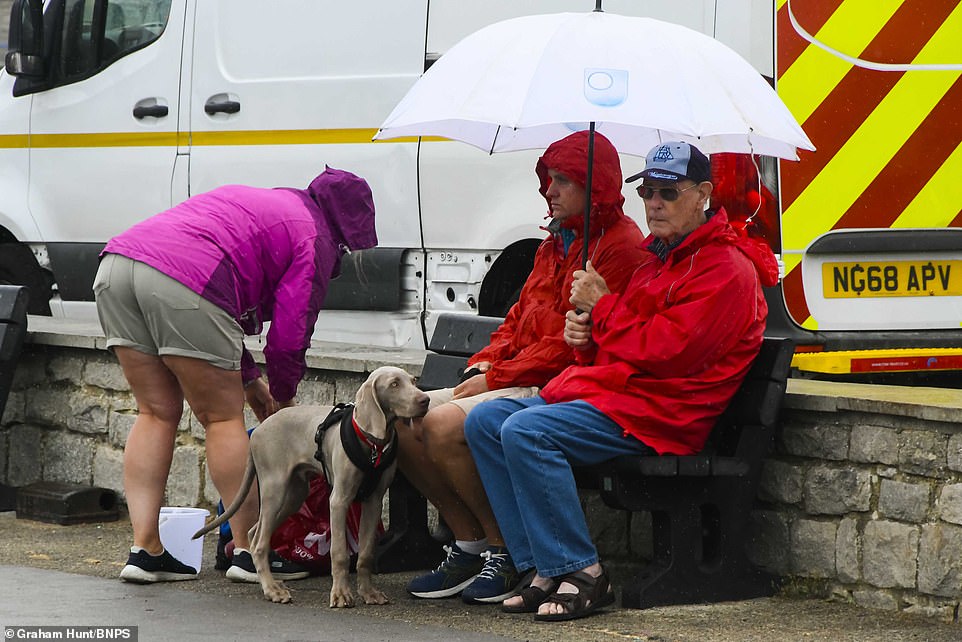 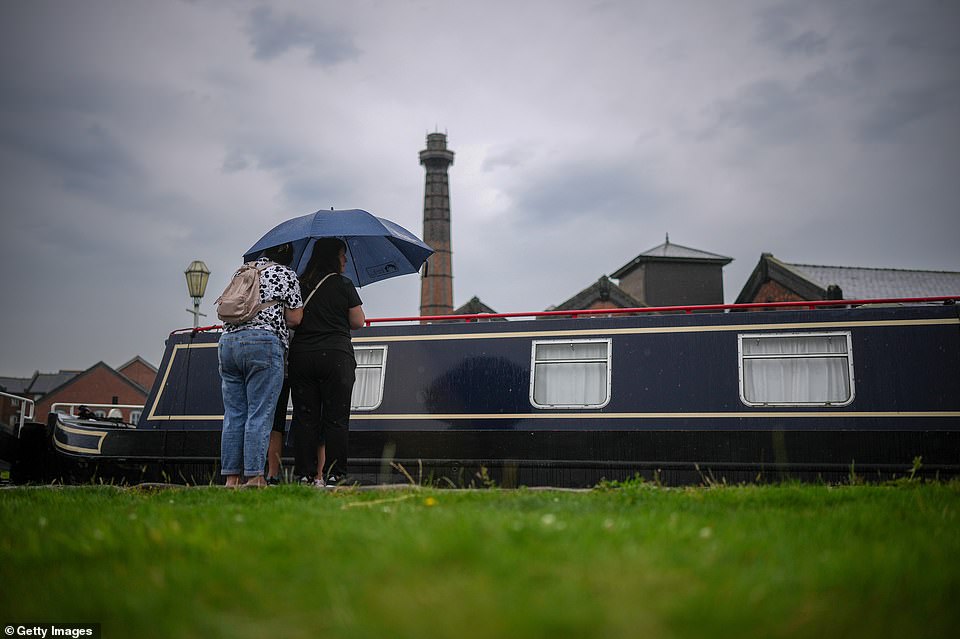 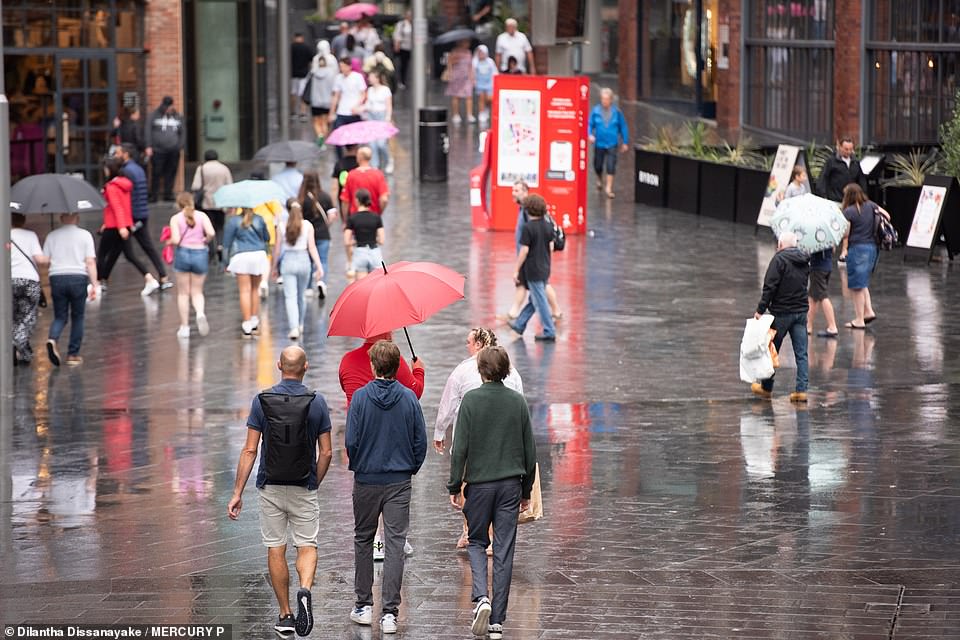 Met Office spokesman Stephen Dixon said that thunderstorms and heavy rain is likely to hit parts of Scotland as well as areas of the South West and East of England.

He added that up to two inches of rainfall – almost a month's worth of rain – could fall in just three hours in some parts.

He added: 'That being said, it is quite hard to pinpoint exactly where these thunderstorms will crop up. Some areas will miss the showers completely.

'But, where they do come down, there could be some impacts like surface water flooding – with the rain obviously hitting dry land –travel disruption and power cuts affecting homes and businesses.' 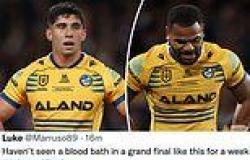 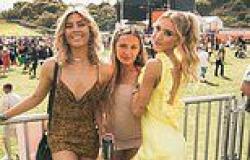 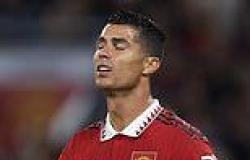