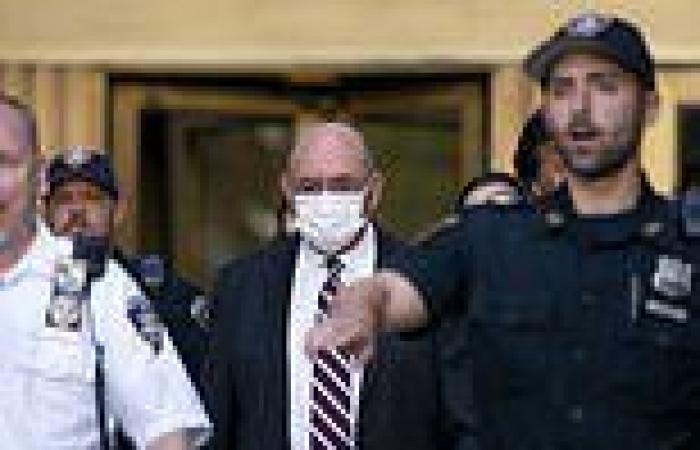 Allen Weisselberg, Donald Trump's longtime financial chief, is expected to plead guilty on Thursday in a deal that will require him to testify against the former president's company.

Under the terms of the agreement, Weisselberg, who was facing up to 15 years in prison, will spend as little as 100 days behind bars, The New York Times reported.

It does not require Weisselberg to turn on Trump himself.

But the former financial officer at the Trump Organization will have to admit to all 15 felonies he was charged with and will have to testify about his role in a scheme to avoid paying taxes on lavish corporate perks.

That testimony will make Weisselberg a central witness in the October trial of the Trump Organization, where it will face many of the same charges.

He is not expected to implicate the former president nor any Trump family members in his testimony.

But the acknowledgment from one of the Trump Organization’s top executives that he committed the crimes will undercut any effort by the company’s lawyers to argue that no crime was committed. 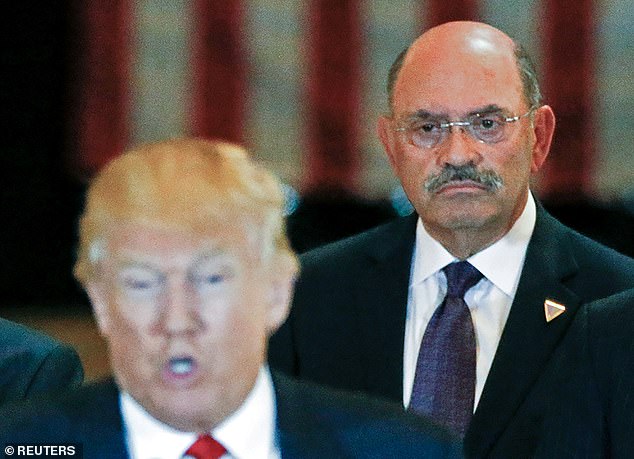 Prosecutors are expected to use his testimony as a springboard to broader claims against the Trummp Organization.

Weisselberg, 75, is the only Trump executive charged in the yearslong criminal investigation started by former Manhattan District Attorney Cyrus Vance Jr., who went to the Supreme Court to secure Trump's tax records.

Vance's successor, Alvin Bragg, is now overseeing the investigation. Several other Trump executives have been granted immunity to testify before a grand jury in the case.

He climbed the ranks at the Trump Organization in the decades that followed. By the 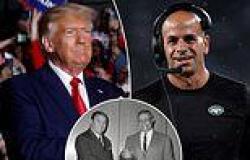 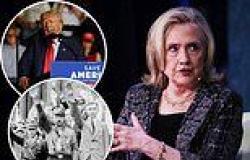 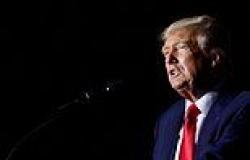 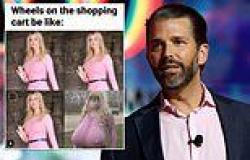 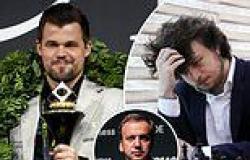 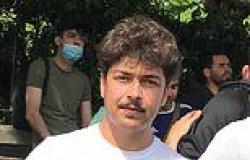