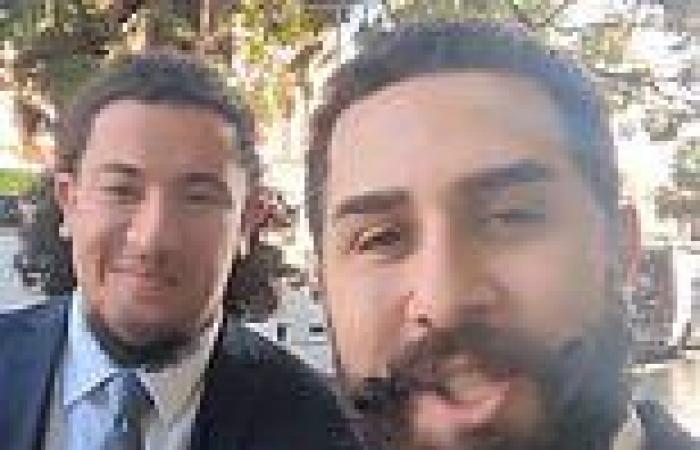 A driver caught using his phone has been saved from losing his licence or facing any penalties due to the efforts of a Sydney solicitor who describes himself as the 'little guy's lawyer.

The criminal lawyer, Jahan Kalantar, spoke with Daily Mail Australia about the complex world of traffic law and tips for drivers who have received fines or infringement notices. 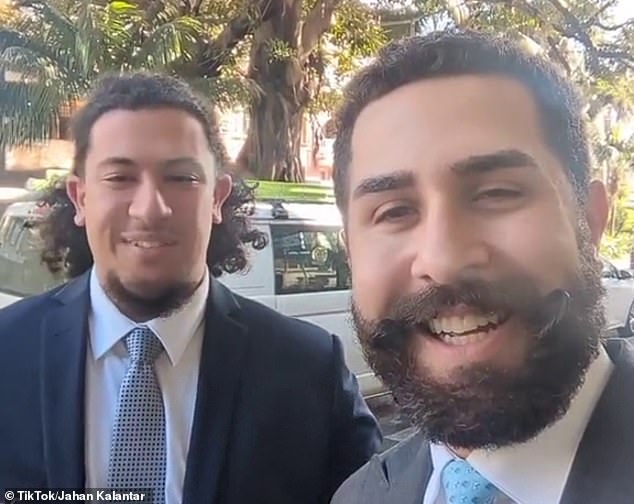 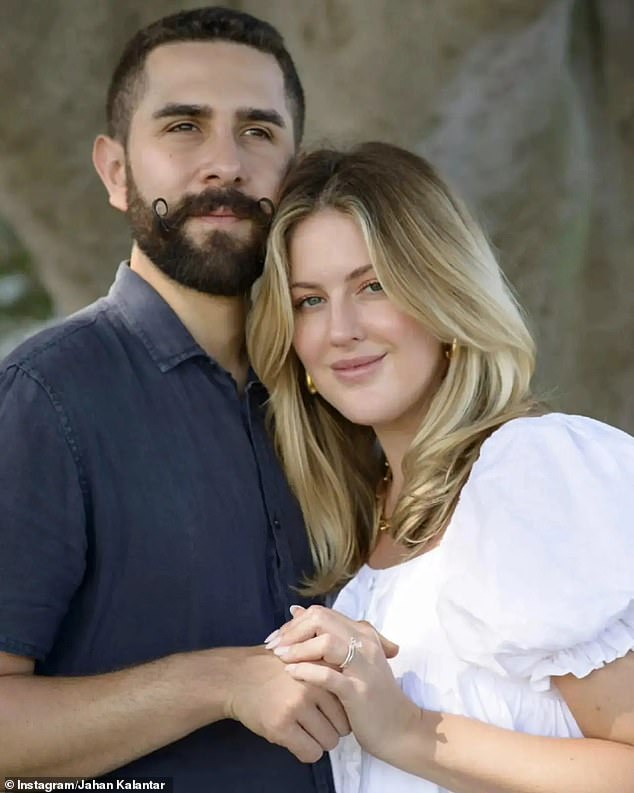 Jahan Kalantar (pictured left) with his wife describes himself as 'the little guys lawyer.' He says his passion for 'fighting for the little guy' comes from his proud Persian heritage, a dislike of bullies and a genuine belief that one person can make a difference.

It comes after he saved a Sydney security guard from losing his licence after he was caught using his phone while driving on his provisional learner licence.

The penalty for offending drivers caught using a mobile phone on on a learner or P1 licence is a $362 fine and loss of licence.

The security guard, named Moaz, disputed the penalty in court, after recommendations from Mr Kalantar and the top lawyer represented him in court.

'He got me off everything, no fine, no penalty, no loss of licence - living life,' the man said.

So how did Mr Kalantar get Moaz back on the road?

The top lawyer explained the judge granted his client leniency after reviewing his personal circumstances and his need for a driver's licence to get to work, despite the fact that Moaz pleaded guilty to the offence.

'Moaz is a security guard at a hospital and used his car to drive approximately 90 minutes to work each day and also to drop his younger sister to school.

'He does this while also attending university, and his need for a license is substantial.'

Mr Kalantar told Daily Mail Australia that traffic law is complex and recommended for people who are fined or receive infringement notices to speak to a lawyer.

Aussies have about 28 days to appeal a fine from the day it is issued. 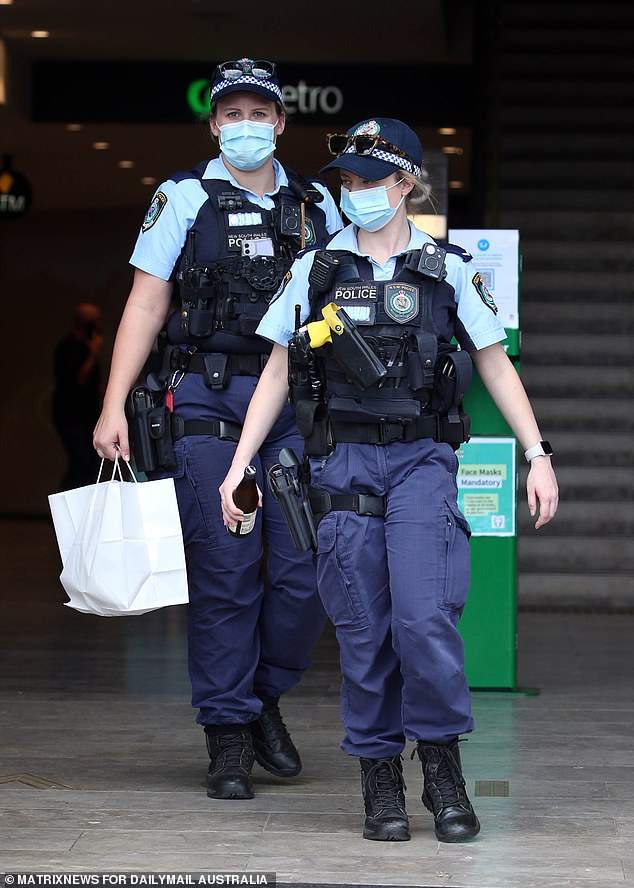 Mr Kalantar explained it was unfair to paint all cops as having a 'revenue raising' attitude. Pictured are cops outside a Woolworths in Sydney

'Traffic law is notoriously tricky as there are many rules, pieces of legislation and exceptions that most people do not know about.'

'My advice is always to speak to a lawyer about your case, there is usually some strategy that can be deployed to better the situation.'

When asked if there was an issue, in his view, of police becoming too focused on 'revenue raising', Mr Kalantar responded that each police officer was 'unique' and that it was 'unfair to paint them all with that kind of attitude'.

'I have noticed an increase in cases being brought and tickets issued when compared to earlier in my career, discretion would likely have been applied.'

The expert lawyer gave important recommendations for drivers to give them the best chance of a defence if they find themselves receiving a fine or penalty.

He called on Aussies to seek legal advice before contesting a fine in court.

PREV At least 31 people killed in mass shooting at daycare centre in Thailand mogaznewsen
NEXT Saturday 1 October 2022 12:00 AM Students walk out after assistant principal tells staff to use 'straight, white ... trends now 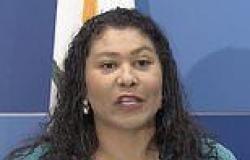 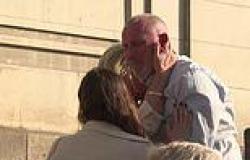 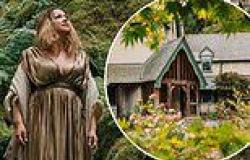 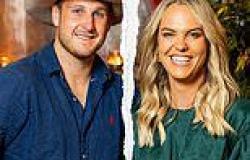