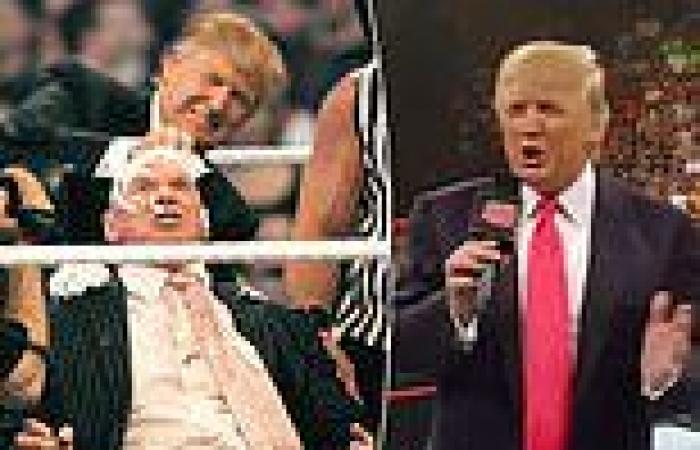 McMahon has come under scrutiny over the past month after officials found he paid out $19.6 million in unrecorded company expenses.

The majority of that money was found to have been paid out to women who accused him and another WWE executive of sexual misconduct, but the Wall Street Journal now reports that two payments totaling $5 million also went to the Donald Trump Foundation.

Those payments were made in the same two years that the ex-president made appearances at WWE televised events, according to a recent securities filing viewed by the Journal.

An attorney for WWE says the payments to the Trump Foundation should have been labeled as business expenses because McMahon was the principal shareholder and the payments benefited the company, though he would not say how.

McMahon, 76, has since been ousted from the company he has headed more than four decades and built up to become wrestling's biggest enterprise amid a Securities and Exchange Commission and federal investigation into his undisclosed payments.

He has not yet responded to the allegations against him.

Trump, meanwhile, has been forced to dissolve the Trump Foundation, which was created to distribute funds to charitable organizations, after the New York Attorney General found he was misusing its money to benefit his presidential campaign. 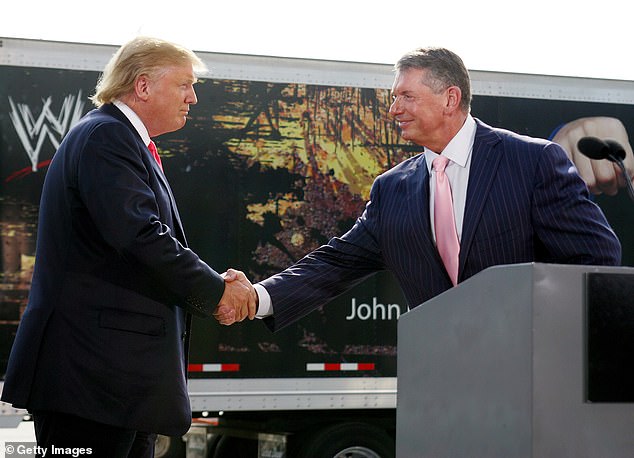 Ousted WWE CEO Vince McMahon, right, paid $5 million in undisclosed payments to the Trump Foundation, according to a securities filing 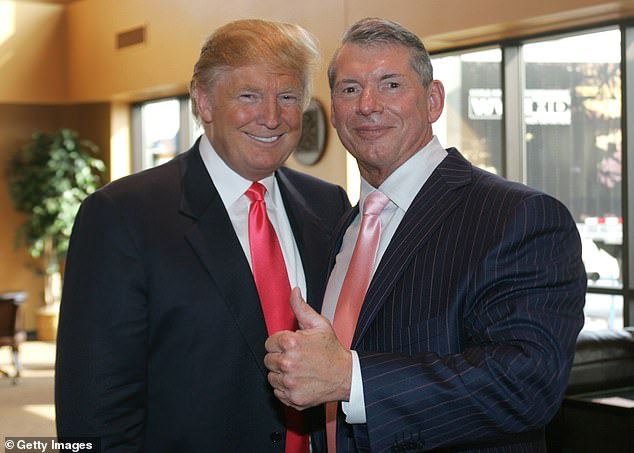 Those payments coincided with Trump's appearances on WWE televised events. The two are pictured here at a news conference in 2009

According to the Wall Street Journal, the now defunct Trump Foundation received a total of $4 million in 2007 from WWE and another $1 million in 2009, coinciding with the ex-president's appearances at WWE events.

In 2007, Trump appeared on the pay-per-view event WrestleMania23, in which he and McMahon fought a proxy battle entitled Battle of the Billionaires, each represented by a professional wrestler.

The winner would get to shave the loser's head.

But according to a person familiar with the contract negotiations at the time, Trump directed McMahon to send a $4 million appearance fee to his charity for the event.

Trump then had his associates review the contract to ensure that under no circumstances would McMahon be allowed to shave his head, even if Trump's wrestler dropped dead in the ring.

Then after the former president's wrestler won the event, Trump shaved McMahon's head on live television. 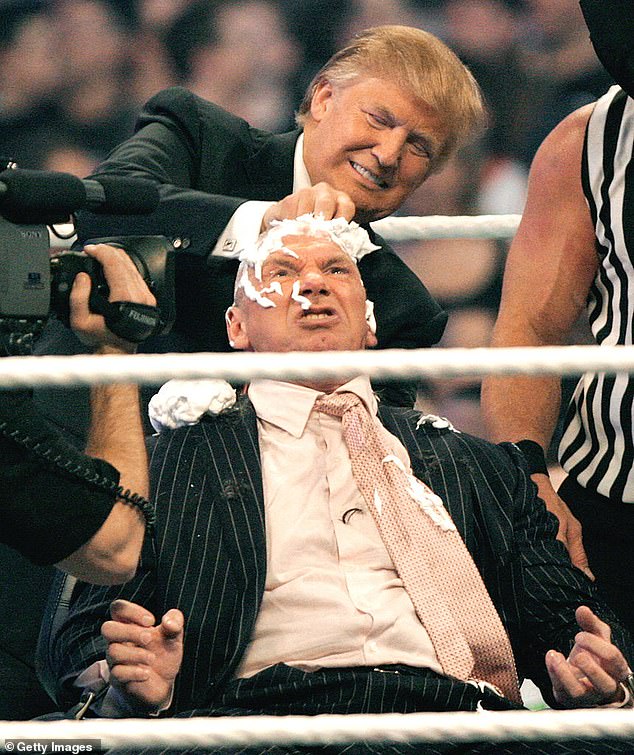 In 2007, Trump shaved McMahon's head on live television after his wrestler beat McMahon's 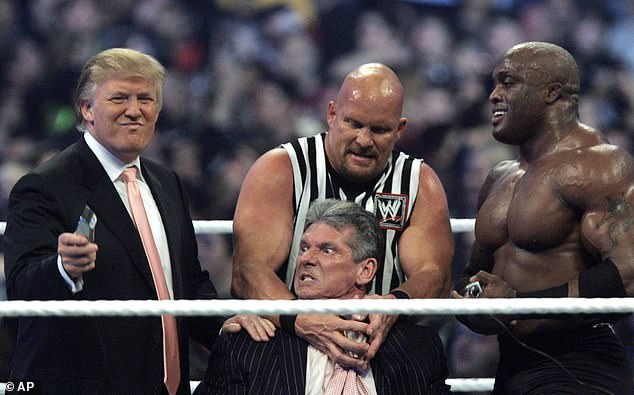 According to a person familiar with the contract negotiations, Trump's people ensured there would be no way he would have his head shaved even if he lost. 'Stone Cold' Steve Austin is pictured here holding McMahon down as Trump prepared to shave his head 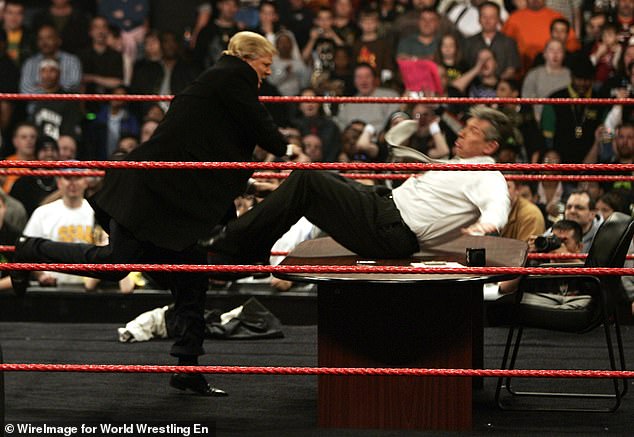 He later boasted that his appearance had been such a huge success — drawing in 1.2 million viewers at home, while grossing $5.38 million in ticket sales — that McMahon agreed to give him an additional $1 million.

A lawyer for WWE, though, disputed that the $1 million was a bonus for his appearance.

'Mr. Trump and WWE entered into a contract whereby WWE agreed to and did pay him personally an appearance fee of $1 million,' Jerry McDevitt told the Journal.

But about two years later, the Trump Foundation received another $1 million at the same time the ex-president appeared on WWE Raw in a storyline about him taking over the company before selling it back to McMahon for double the price.

Trump received a $100,000 fee for his appearance, the Journal reports, while 'at the same time' McMahon and his wife, Linda McMahon — a former Trump administration official — made a $1 million 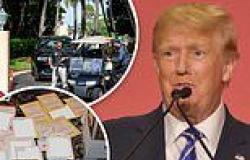 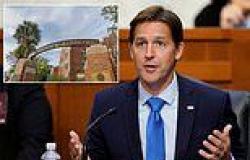 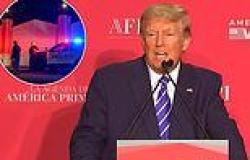 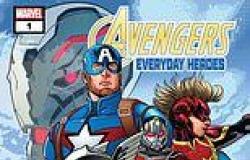 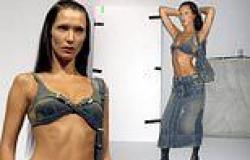