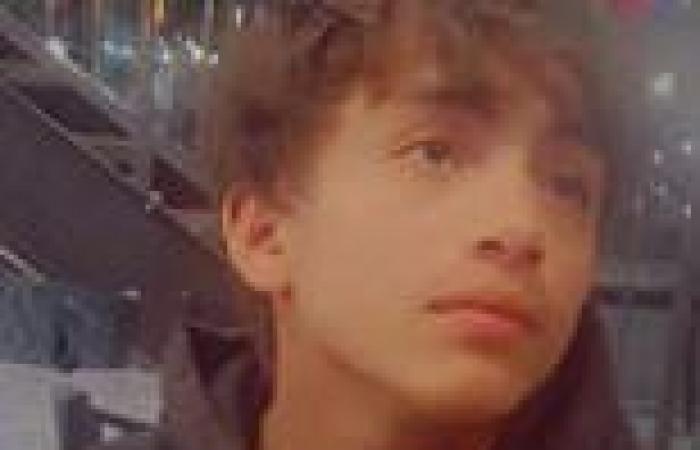 A 13-year-old boy from Colorado appears to have died of a fentanyl overdose after taking a pill his family thinks he was given at school.

Jose Hernandez was found hunched over a bathroom sink by his grandmother early Wednesday morning in his Aurora home.

His family suspects he may have taken a fentanyl pill from his schoolmates, trusting his colleges without knowing the true contents of the drug.

'There was no history of him doing any types of drugs or anything like that,' his uncle, Abisaid Hernandez, told KCNC-TV.

'I think it was just the crowd he decided to hang out with, and maybe them thinking it was good to tell him "hey maybe try this out".' 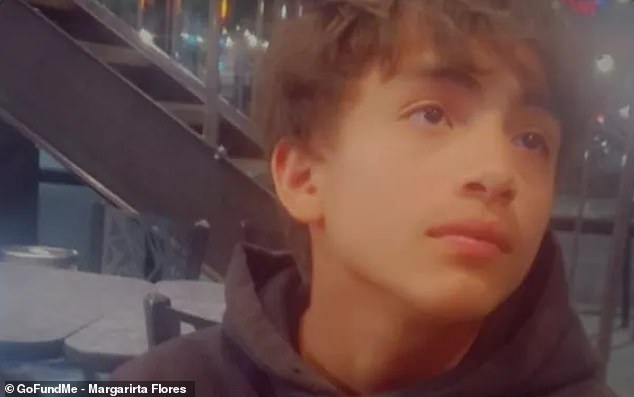 Jose Hernandez, 13, was found dead of a suspected fentanyl overdose. He was living with his grandmother and two siblings after their mother was deported to Mexico

He has started eight grade only two days earlier. The family are now warning other parents against the dangers of fentanyl.

The boy was living with his grandmother and two siblings after their mother was deported to Mexico.

What is fentanyl and why is it so dangerous?

Fentanyl was originally developed in Belgium in the 1950s to aid cancer patients with their pain management.

Given its extreme potency it has become popular amongst recreational drug users.

Overdose deaths linked to synthetic opioids like fentanyl jumped from nearly 10,000 in 2015 to nearly 20,000 in 2016 - surpassing common opioid painkillers and heroin for the first time.

It is often added to heroin because it creates the same high as the drug, with the effects biologically identical. But it can be up to 50 times more potent than heroin, 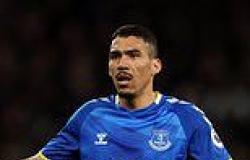 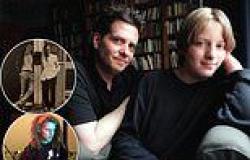 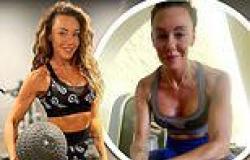 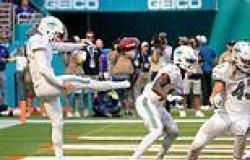 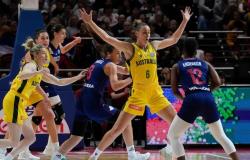