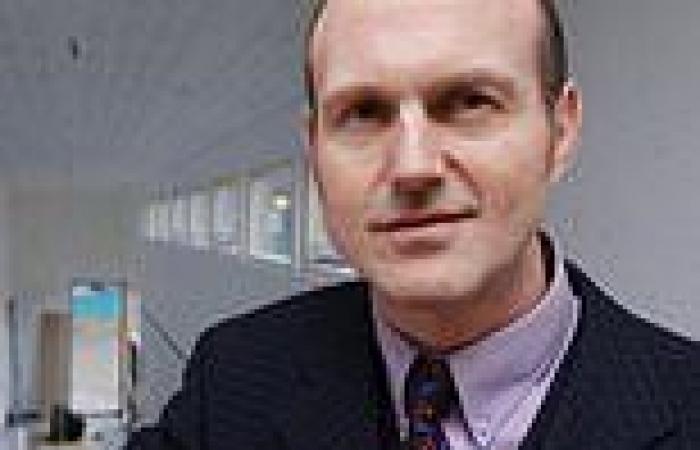 A teacher was filmed performing a sex act whilst on a call to who he thought was a 12-year-old girl - before asking her how she felt about starting year eight.

Paul Corrie, 60, quit his job as headteacher of John Mason School, Oxford, in 2007 to return to the classroom.

He met the 'girl' on website Chat Avenue Teen Chat at the end of the summer holidays last year - not realising it was an undercover police officer.

When he was arrested little more than a week later, he confessed to receiving web links to indecent images of children online.

Corrie later admitted to the probation officer that he had 'felt undervalued, unappreciated and unfulfilled' at his job.

On Monday the Judge imposed a 10-year sexual harm prevention order on Corrie and sentenced him to a year in prison - meaning he will be a registered sex offender for a decade.

Judge Maria Lamb acknowledged that the jail term would impact his wife and parents, who relied on him for support, but told the defendant: 'I cannot ignore the fact of the seriousness of this type of offending and in my view the only appropriate punishment here can be achieved by a sentence of immediate custody.' 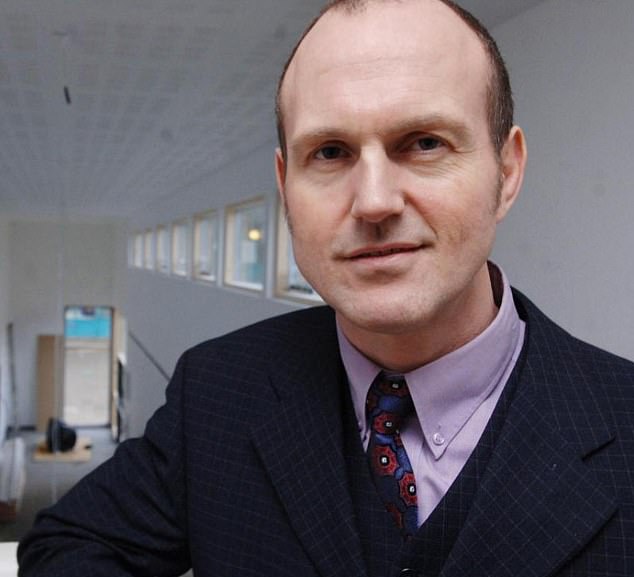 Paul Corrie met who he though was girl, 12, on Chat Avenue Teen Chat site but it was a decoy

Under the username 'SportyUKGuy', the dad told the 'girl' he was 36-years-old.

Informed by the police officer operating the decoy account that she was only 12, he replied: 'Nice, what do you look like?'

Their conversation moved to 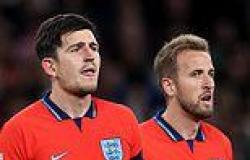 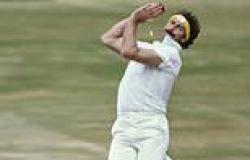 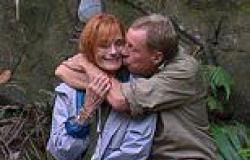 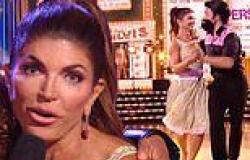 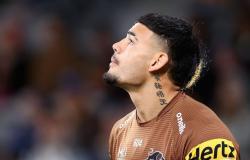