Friday 23 September 2022 06:44 AM Optus cyber attack could be due to mistake of IT programmer, after millions had ... trends now 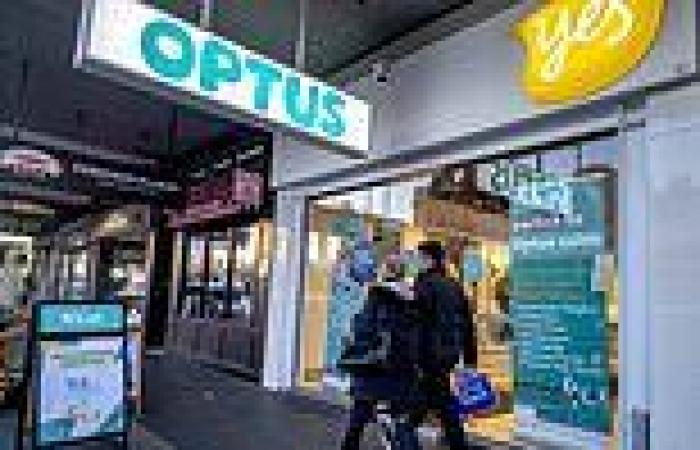 Friday 23 September 2022 06:44 AM Optus cyber attack could be due to mistake of IT programmer, after millions had ... trends now

A single IT programmer's mistake could have opened the door to a massive cyber attack on Optus that led to the personal details of up to 10 million customers being stolen.

The breach - the biggest in Australia's history - is believed to have let hackers access some customers' passport and driver's licence numbers, email and home addresses, dates of birth and telephone numbers.

The telco has said its investigators don't know who is responsible or the reason behind it - with the attack appearing to have come from several European nations at once.

But an Optus insider told the ABC that while the matter is still under investigation 'this breach, like most, appears to come down to human error'.

In the process, the Optus customer identity database may have been opened up to other networks.

This could have allowed hackers outside the company access to the Optus database. 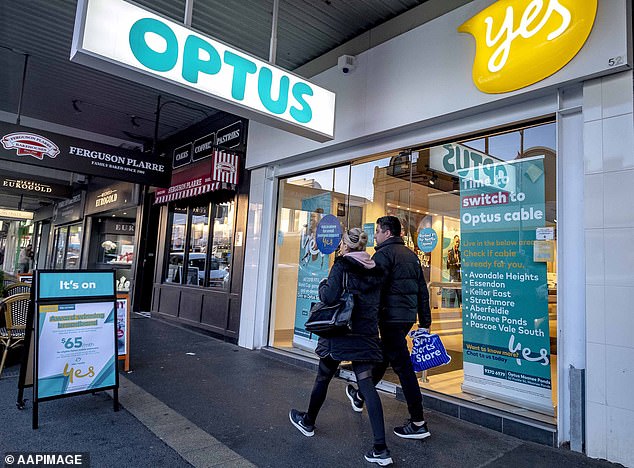 The company's CEO Kelly Bayer Rosmarin confirmed payment details and account passwords had not been compromised but admitted she felt 'terrible' the breach had happened under her watch.

Ms Bayer Rosmarin also revealed that the IP addresses linked to the hackers had moved around various European countries, and that it was a 'sophisticated' breach.

That sparked fears a powerful nation - such as Russia or China - or a sophisticated organised group could be to blame.

Nigel Phair, the director for the Institute for Cyber Security, said determining the culprit of a cyber attack was difficult to investigate.

'It may or may not (have come from Russia or another nation) but one thing I do know is cyber criminals are very good at hiding their tracks,' he told Daily Mail Australia.

'It most likely is a group of people but it could be one person or more, they could be together in a room or all over the world.'

Mr Phair added that he believed Optus knew much more than they were letting on, and could be providing more information to customers.

He added those who subscribe to the telco should be 'very worried'.

'It's probably going to be the worst data breach Australia has ever had,' he said. 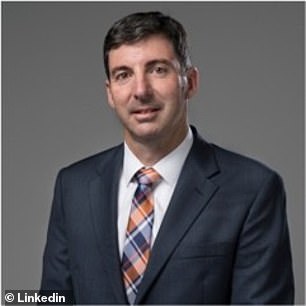 The director for the Institute for Cyber Security at UNSW, Nigel Phair, said identifying those behind cyber breaches was one of the hardest things to investigate

'The amount of data criminals are able to get access to, it's as bad as it gets.'

While Optus has told customers their passwords were not stolen, Mr Phair pointed out that if hackers had other personal information such as email addresses and dates of birth, they would be able to change the passwords themselves.

The cyber security expert said he believed the attack was likely from a criminal group, who will try to monetise the information any way they can - including selling it on the dark web.

'Cyber attacks are common but their success is not so common,' he said.

'The problem is people affected can't do much. There's no one thing that you can do to make yourself more secure. 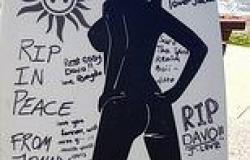 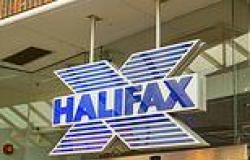 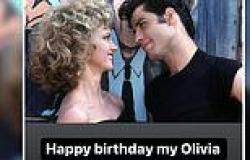 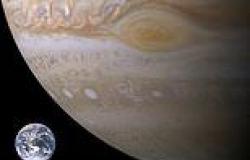