Friday 23 September 2022 07:11 AM Confronting moment a wheelchair user is left to drag herself to the aeroplane ... trends now 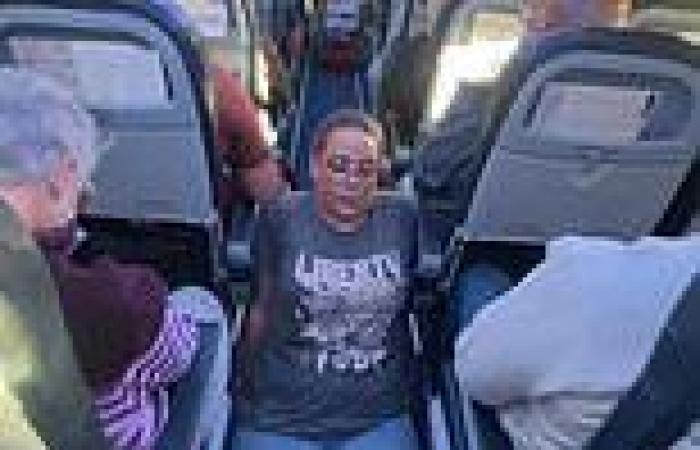 Friday 23 September 2022 07:11 AM Confronting moment a wheelchair user is left to drag herself to the aeroplane ... trends now

A disabled woman has shared a video of the shocking moment when she was forced to drag herself down the aisle of a plane to use the toilet.

UK resident Jennie Berry was flying from London to Greece with TUI UK, but the airline moved her onto its sister-company Alba Star Airlines.

The Spanish company's Boeing planes were not equipped for wheelchairs and didn't carry an aisle chair for her, meaning she could not get up and down without assistance.

Ms Berry, paralysed from the waist down, was told mid-flight she would have to drag herself on the floor to access the aircraft's facilities.

'The flight got worse as, when in the air, I asked to go to the toilet, and they just said 'No, we don't have an aisle chair onboard', with no suggestions of what I was to do,' Berry said in an Instagram post.

'Apparently, that's their solution - to ask disabled passengers to pee in their seats. Hopefully, that solution doesn't result in any leaks.' 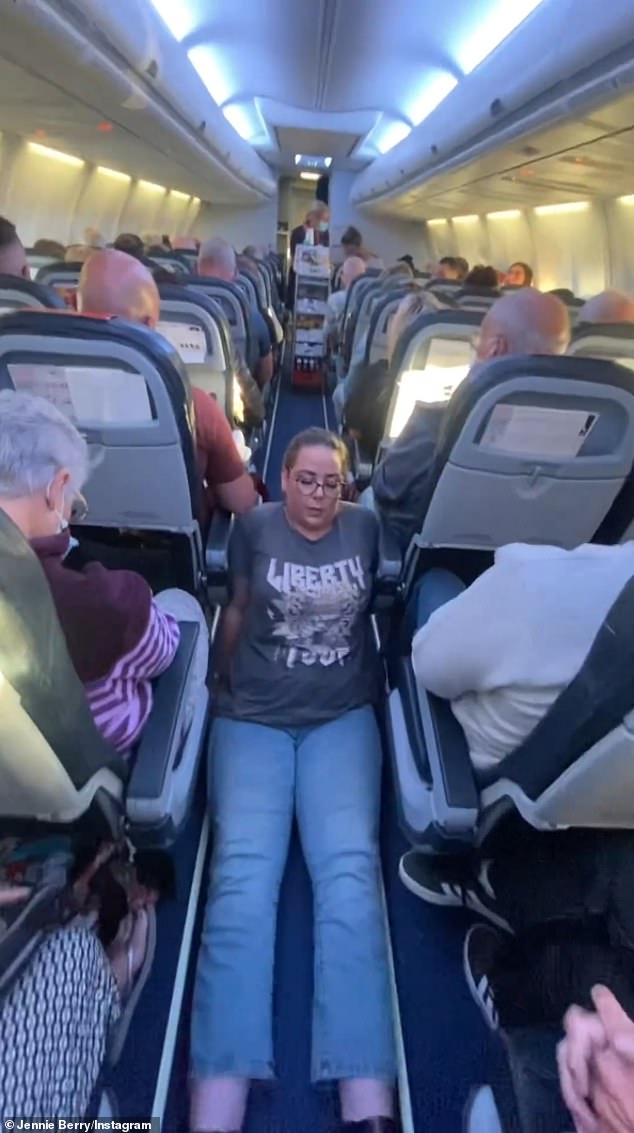 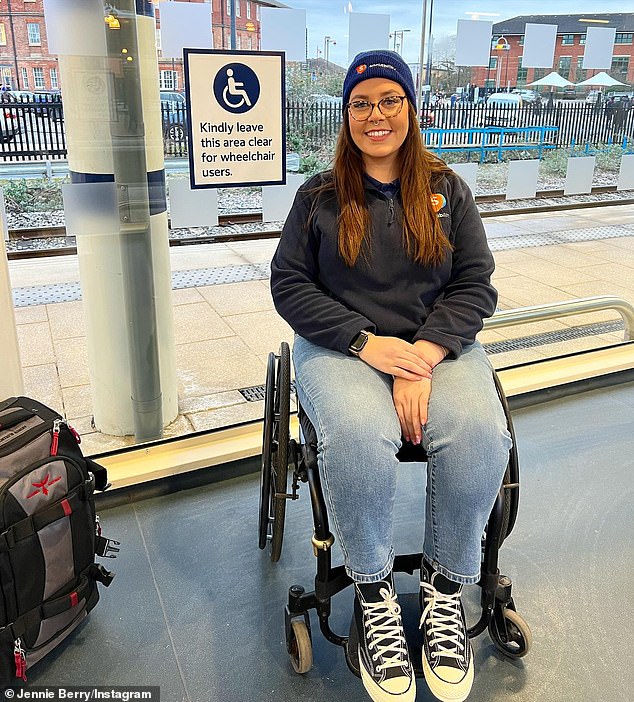 Airline staff told Ms Berry 'there was no possibility of sitting anywhere near the front of the plane', which would have significantly improved the situation.

She claims workers told her 'disabled people should wear nappies on board'.

Instead, she was forced to use her own upper body strength to 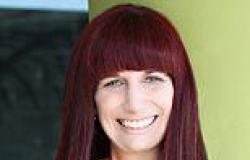 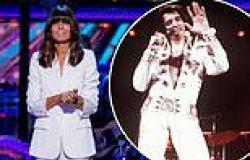 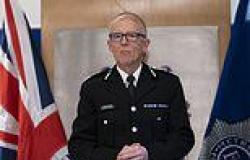 Bayliss out to continue red-hot form at Rosehill mogaznewsen