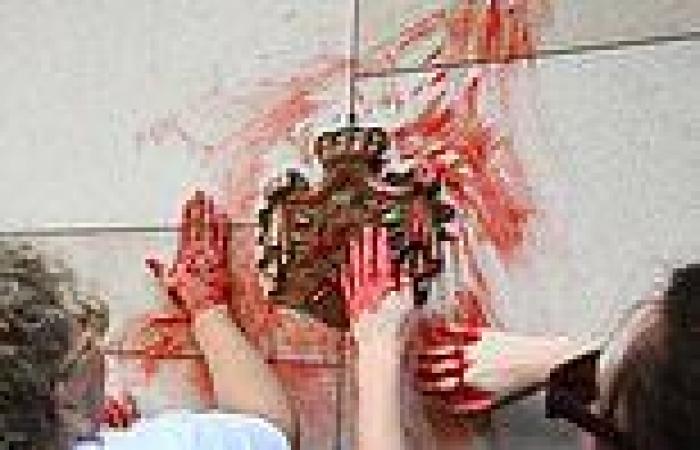 Thousands of protesters rallied against British colonisation in Melbourne, Sydney, Brisbane and Canberra during Thursday's national day of mourning for Queen Elizabeth II.

The most dramatic scenes were in Melbourne - where demonstrators set fire to the Australian flag and smeared a royal emblem with red dye in a bid to bring attention to how Aboriginal people have suffered from British colonisation.

However, protesters demonstrating outside the building that houses the British consulate on Melbourne's Collins St unknowingly smeared the wrong royal emblem with fake blood - vandalising the coat of arms for the Portuguese monarchy. 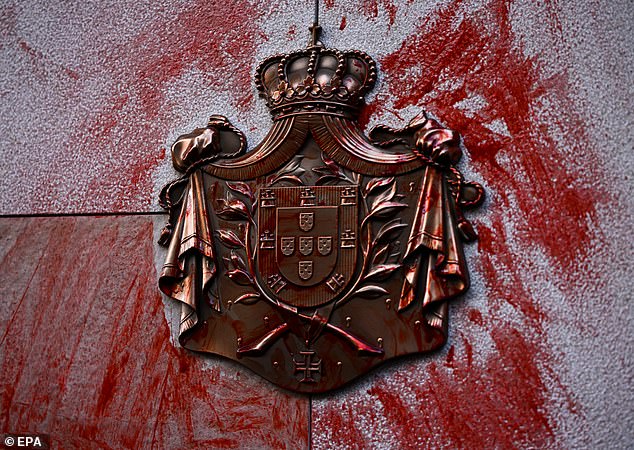 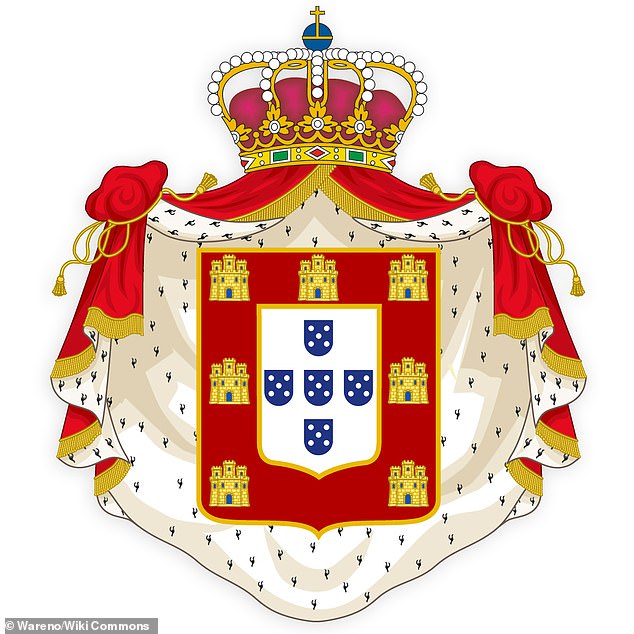 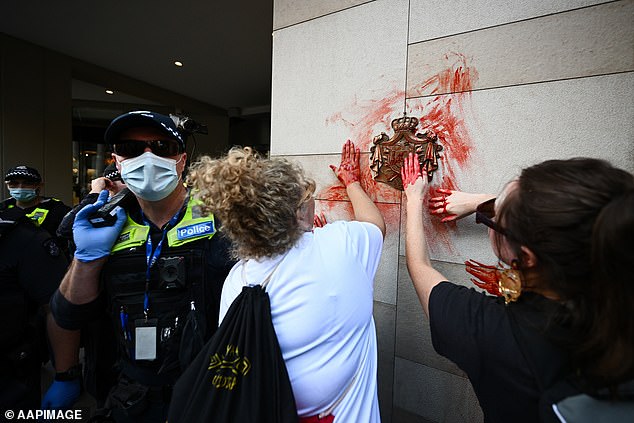 The Portuguese monarchy which was disbanded in 1910 in favour of a republic.

Representatives for the building's managers were able to explain the presence of the coat of arms out the front.

Avowed monarchist and Victorian Liberal MP Tim Smith tweeted: 'I hate to break it to the protesters ... but 90 Collins St is not owned by the Commonwealth & the protesters bizarrely smeared fake blood on the royal arms of the now defunct monarchy of Portugal.'

Senator Thorpe was a leading voice in the protest, addressing the crowd with 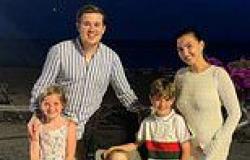 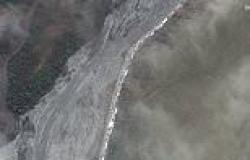 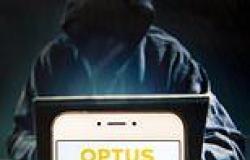 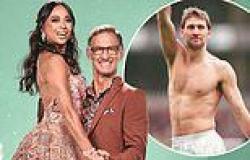 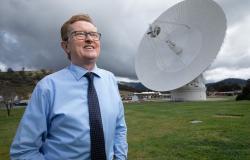