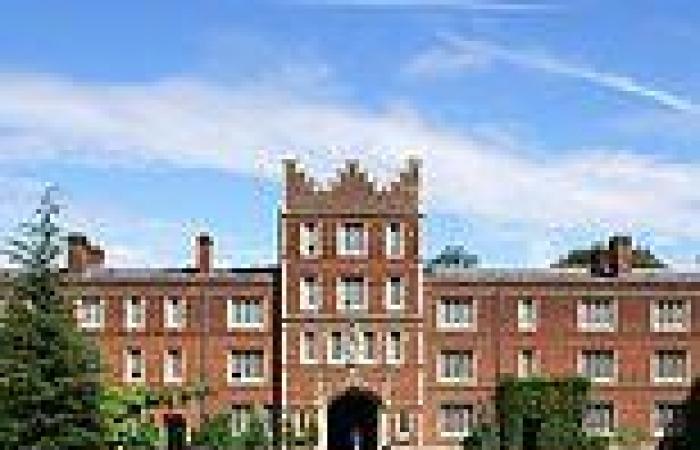 The University of Cambridge will name new streets and public spaces after black graduates after an inquiry said it significantly benefited from the slave trade.

After the report was released the institution said it would name new streets, public spaces - and possibly buildings - in two developments after prominent black alumni and notable slavery abolitionists.

The investigation, carried out by the Legacies of Enslavement Advisory Group, found that the university and its colleges benefited from companies that participated in the trade, as well as from individual benefactors such as Tobias Rustat, and from fees derived from the families of plantations.

The Legacies of Enslavement Advisory Group was appointed in 2019 by Vice-Chancellor Professor Stephen Toope.

Following its investigation, the group has made a series of recommendations, which the university has committed to implementing.

The University of Cambridge will name new streets and public spaces after black graduates after an inquiry said it significantly benefited from the slave trade. Pictured: Jesus College Cambridge

The university's Vice-Chancellor Stephen Toope said he 'welcomed the findings' of the inquiry, which 'represents an important step in improving our understanding of the University of Cambridge's historical connections to enslavement'.

He said he wanted to 'memorialise black scholars' with a series of moves including naming streets and public spaces in the next phases of the university's North-West Cambridge development and the new West Cambridge Innovation District after black graduates and abolitionists.

A spokesperson for the University of Cambridge told MailOnline that naming buildings in this way was 'under consideration', but decisions have not been made.

Mr Toope said the University received a 'generous philanthropic donation' to comision a black British artist to create a public work of art in honour of black scholars and graduates from Cambridge.

Professor Toope said the report has helped the university better appreciate the nature of its links with the slave trade.

'A university as long-established as Cambridge would inevitably have benefitted from what was, until the 19th century, a widely accepted system of exploitation,' he said.

'This report helps us better appreciate the nature of those links. It also offers a glimpse into some of the ways in which, as a provider of education, the University played a role in promoting some of the ideas that underpinned the practice of enslavement. 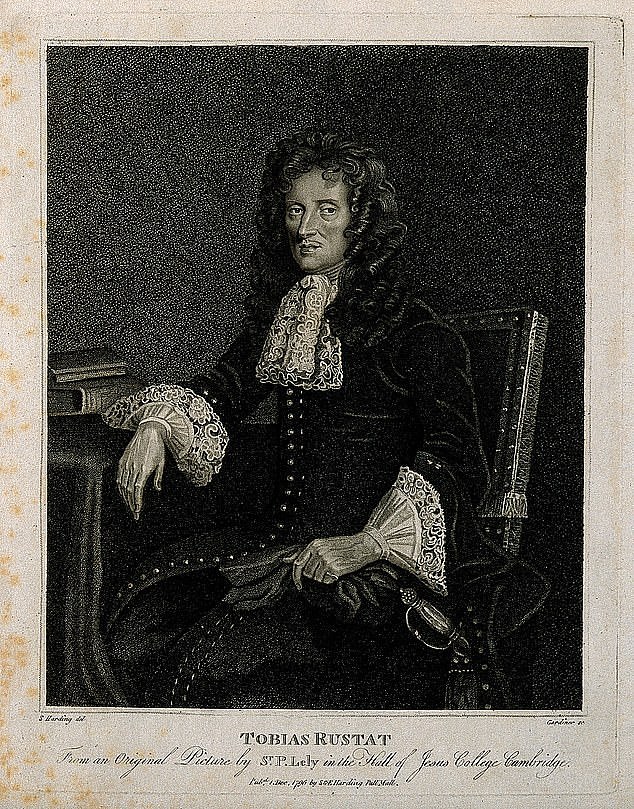 Tobias Rustat accumulated his wealth during his career as a courtier - but also invested in several trading companies, including the Company of Royal Adventurers of England Trading into Africa - commonly known as the Royal African Company (RAC) 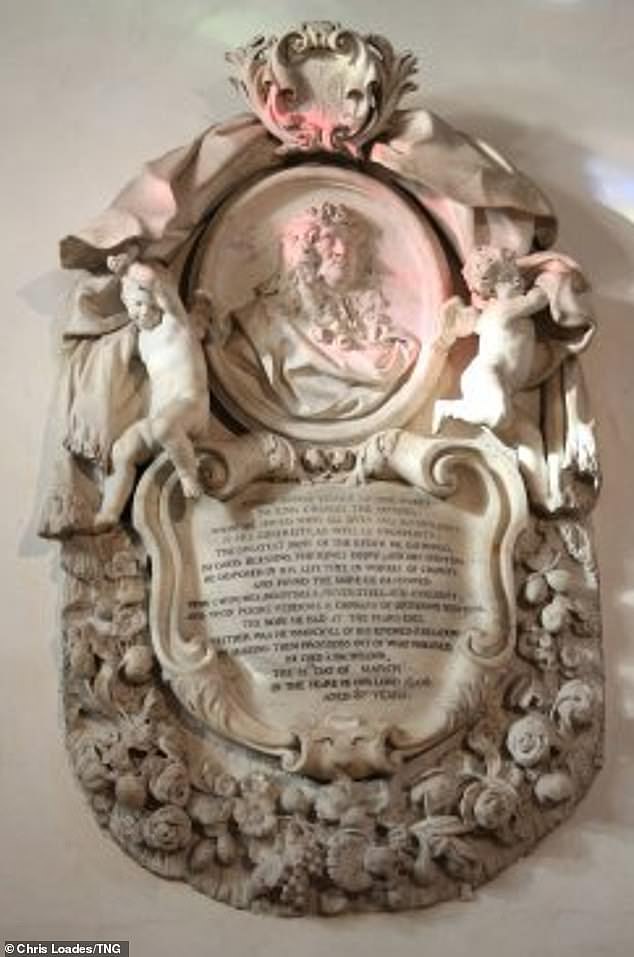 Jesus College had campaigned to remove a memorial plaque to Tobias Rustat, a college benefactor and investor in the slave trade, from its chapel

Jesus College had campaigned to remove a memorial plaque to Tobias Rustat, a college benefactor and investor in 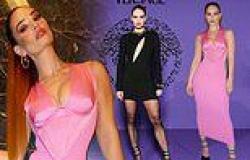 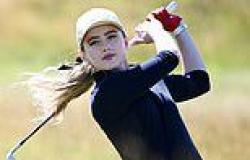 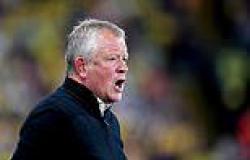 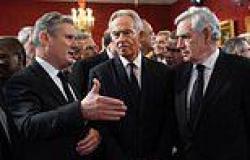 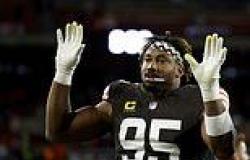