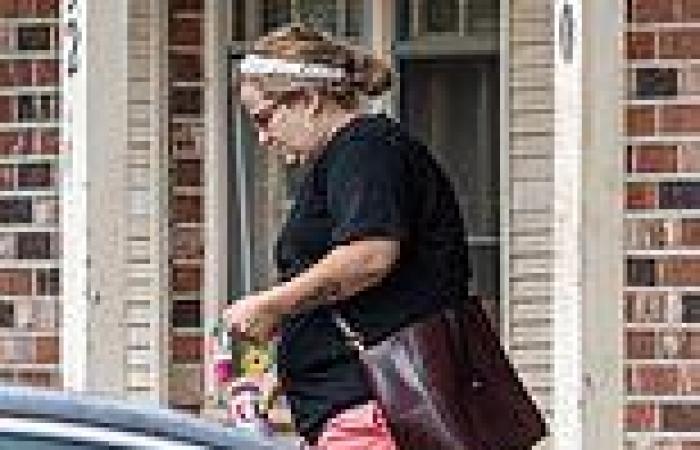 The daughter of murdered Georgia mother Debbie Collier has a history of lying to police and violent lovers tiffs with her live-in, MMA fighter boyfriend who says the pair have been 'interrogated' over her mother's killing.

Amanda Bearden, 36, told police that her mother mysteriously sent her a $2,000 Venmo payment with the cryptic note 'they're not going to let me go' in one of her final acts.

Collier, 59, was found dead, naked and her body burned, tied to a tree on September 11 in Athens, Georgia.

No one has been arrested for her brutal killing and there is no indication that either Bearden or her boyfriend, Andrew Giegerich, are being considered suspects.

The pair are living together again in Athens, Georgia, despite their previous domestic disputes and restraining orders.

DailyMail.com spotted them leaving their home this week as the investigation into Debbie's brutal killing gathers pace.

Police have now ruled out kidnapping and suicide as possible causes of the woman's death, and are now focused on arresting her killer. 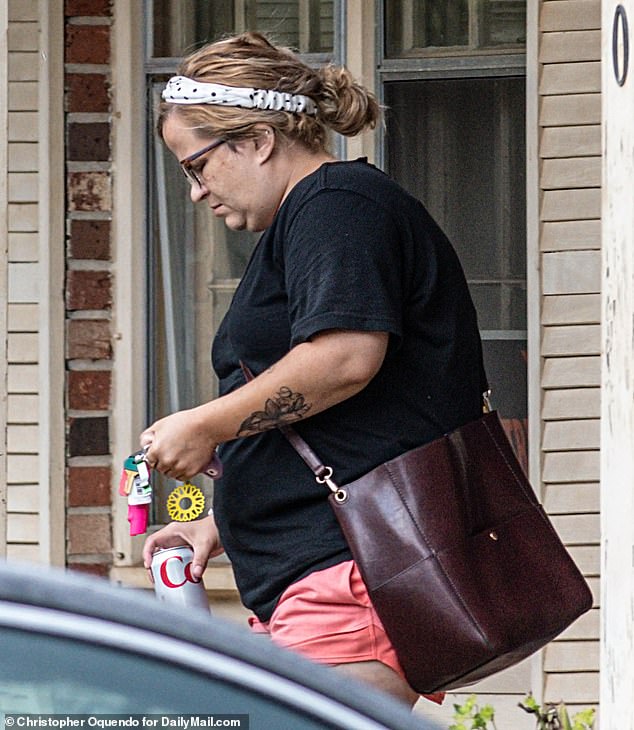 Amanda Bearden, 36, leaves her home in Athens, Georgia, on Friday September 23. Police are yet to rule anyone out in the murder of her mother, Debbie Collier 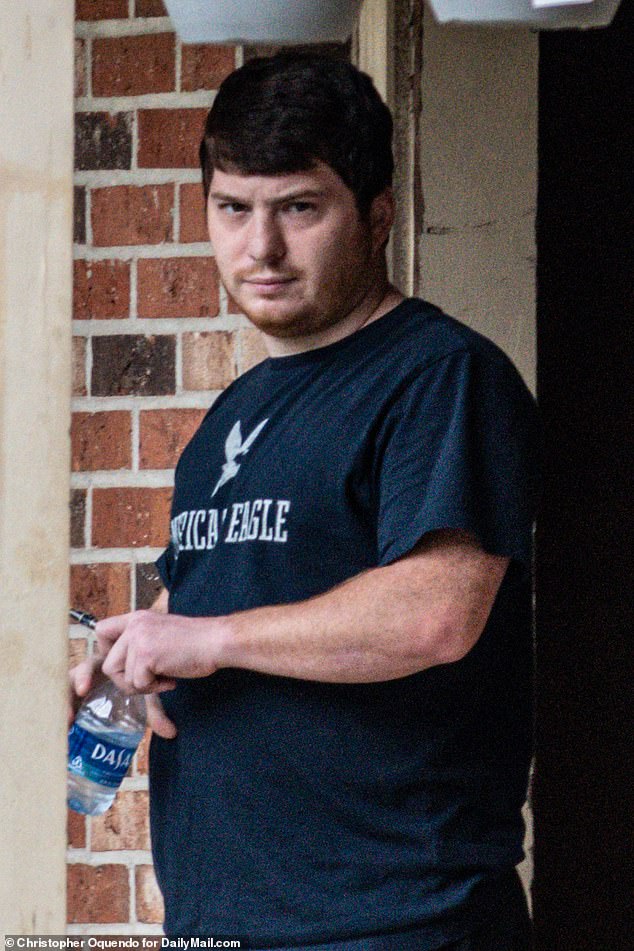 Amanda's live-in boyfriend, former MMA fighter Andrew Giegerich. He has complained about them being 'interrogated' by police

In May last year, police intervened in the couple's relationship after Amanda phoned 911, claiming Andrew had 'broken in' to the house to beat her. She showed them photos of bruises on her arms and shoulders to prove it. 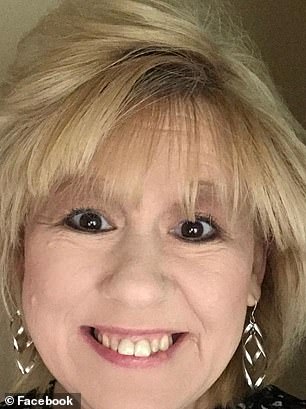 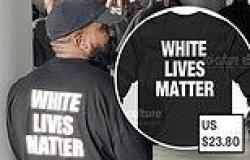 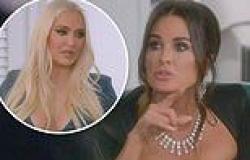 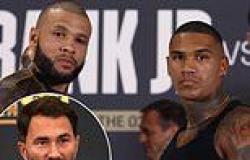 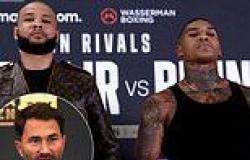 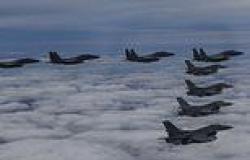