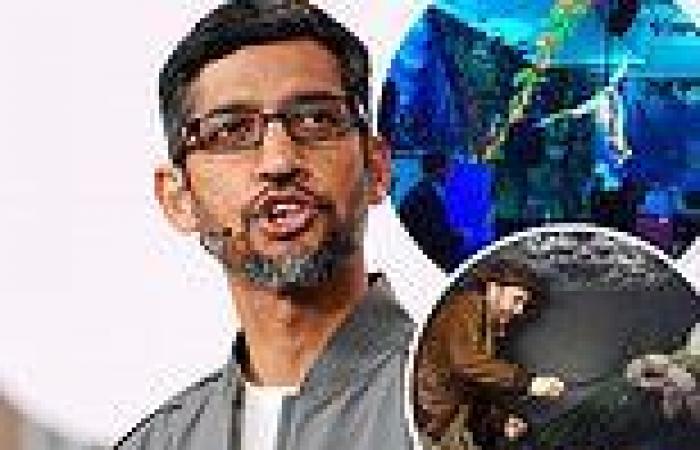 Google's CEO has told his staff 'not to equate money with fun' while addressing cost-cutting measures that would see 'modest' holiday parties this year at the tech giant.

Sundar Pichai told employees angered about recent cuts to travel and entertainment budgets, as well as potential layoffs, that the company was preparing for tough economic times, according to leaked audio of a company meeting obtained by CNBC.

'We shouldn't always equate fun with money,' Pichai, who's estimated worth is $1.31 billion, told employees upset at losing their perks.

'We're committed to taking care of our employees,' he added. 'I think we're just working through a tough moment macroeconomically, and I think it's important we as a company align and work together.'

The billionaire CEO added that hiring and investments will slow at Google, which comes just a week after the company canceled its next-generation laptop and reorganized 50 employees following major cuts to its incubator program. 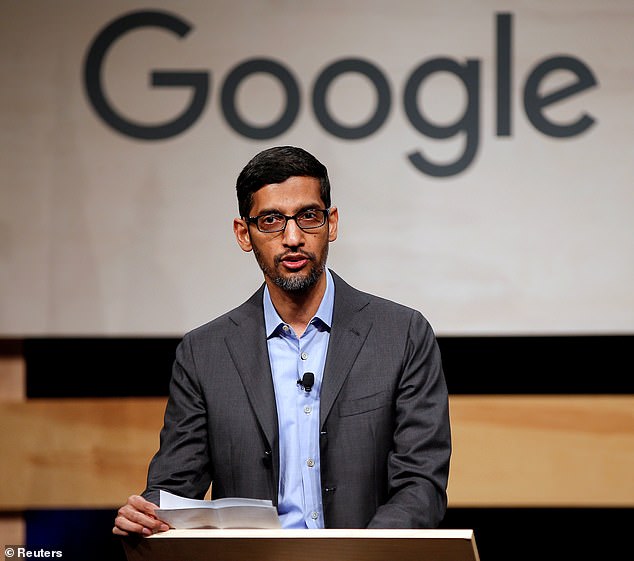 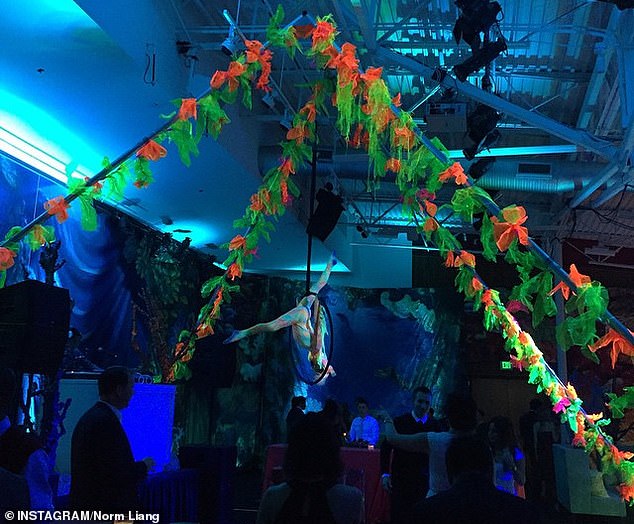 Google's head of finance also urged employees to prepare for smaller holiday parties this year, telling employees 'try not to go over the top.' In 2014, the company's holiday party included a Cirque du Soleil  performance at the Computer History Museum in Mountain View, California 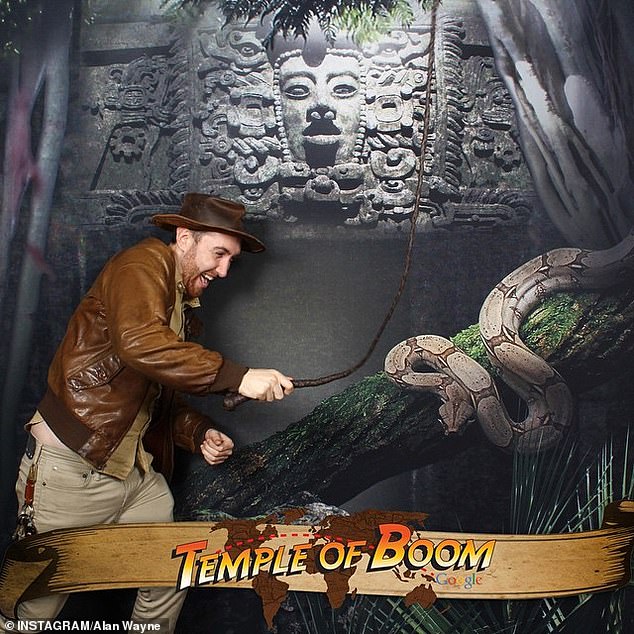 That same year, the company held another holiday party themed after Indiana Jones (above) at The Mayan nightclub in Los Angeles

In order to save money, Kristine Reinke, head of Google's finance, told employees to temper their expectations for the coming holiday parties.

'We definitely want people to still have fun,' she said. 'We know there's holiday parties coming up, there's year-end celebrations, we still want people to do that.

'But we're just asking them to keep them small, keep them informal — try not to go over the top.'

In 2018, Google held it's 'Out of This World' holiday party, which featured catering for 6,000 people, dancing mirror-ball robots, and Stormtroopers doing ballet.

Natasha Miller, whose company organized the event for Google, told Business Insider that holiday parties held by Silicon Valley tech companies can range from $50,000 to $1 million.

Google staff had asked Pichai why the 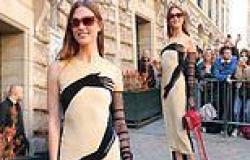 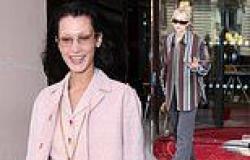 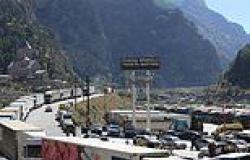 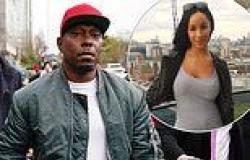 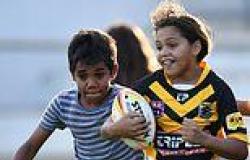