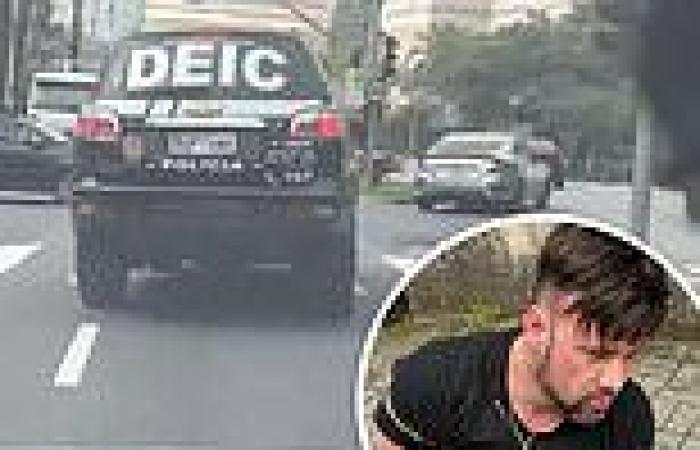 Shocking moment police ram the car of Brazilian Tinder user wanted for 'scamming seven women, including a teacher he stole $28,000 from' following WILD chase Renan Gomes was arrested following a police pursuit in the Brazilian city of São Bernardo do Campo on Thursday The 35-year-old was wanted by authorities for scamming seven women he met on Tinder and other dating apps One of the victims was identified as a teacher who dated him for four months in 2021 and loaned him $28,000 before he disappeared on her Gomes told the women he was single and had no children. He also said he was the son of German parents who died in a car crash in Brazil

A man suspected of swindling at least seven women on Tinder was arrested after leading the police on a high-speed daylight pursuit through the streets of the southeastern Brazilian state of São Paulo.

Renan Gomes, 35, reportedly met the victims- between the ages of 34 and 40 - on the dating app and dated them for a while before he scammed them and vanished.

Authorities were finally able to locate Gomes on a street in the São Paulo municipality of São Bernardo do Campo on Thursday.

Video showed several marked police cars chasing Gomes before they rammed into his vehicle and caused him to crash. 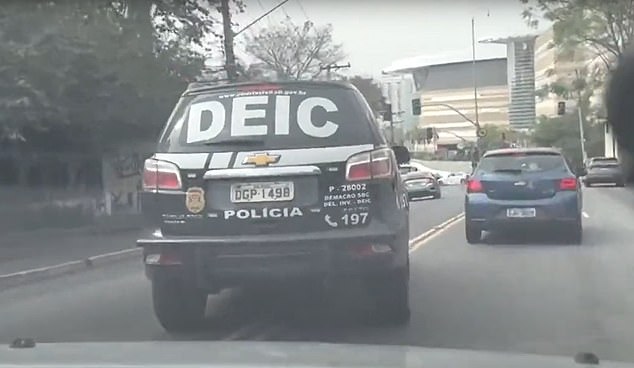 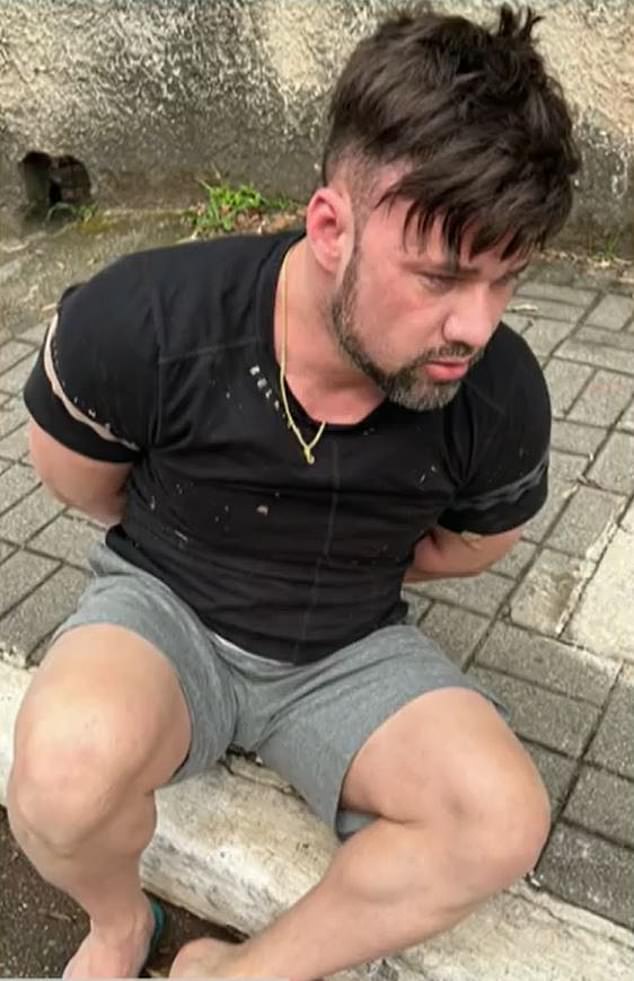 Gomes, who had been wanted since December 2021, set up multiple accounts on dating apps like Tinder, Inner, Happn and Loovo, under the false name of Augusto Keller, according to Brazilian news outlet G1. 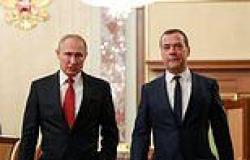 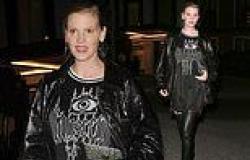 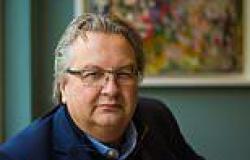 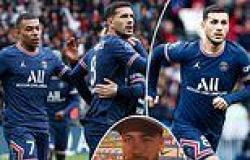 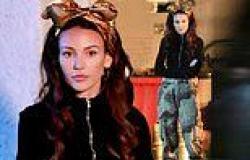