Monday 26 September 2022 02:05 AM DAILY MAIL COMMENT: So how will Channel migration be stopped?  trends now 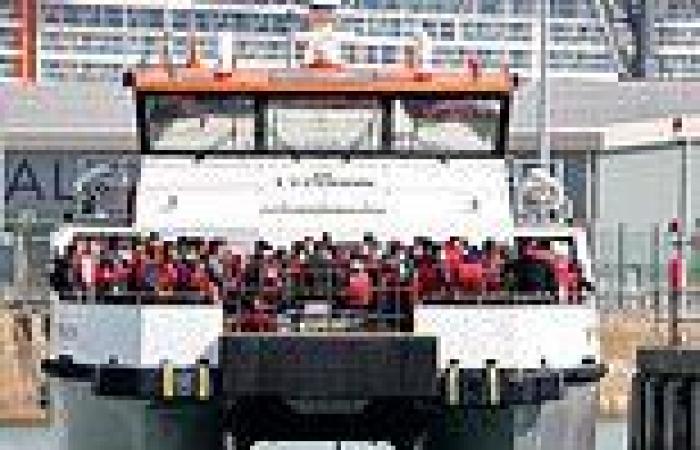 Monday 26 September 2022 02:05 AM DAILY MAIL COMMENT: So how will Channel migration be stopped?  trends now

Brexit was never intended to end immigration into this country. It was about reclaiming the power to decide who should and who should not be allowed to live here.

So reports that Liz Truss is to extend the visa system, allowing some key sectors of the economy to recruit more overseas workers, shouldn’t come as a great surprise.

In agriculture, for example, there has been a shortage of seasonal fruit and vegetable pickers. If those vacancies can’t be filled domestically, it makes sense to look abroad.

However, entry into this country cannot become a free-for-all, or the entire concept of taking back control is rendered a sham. 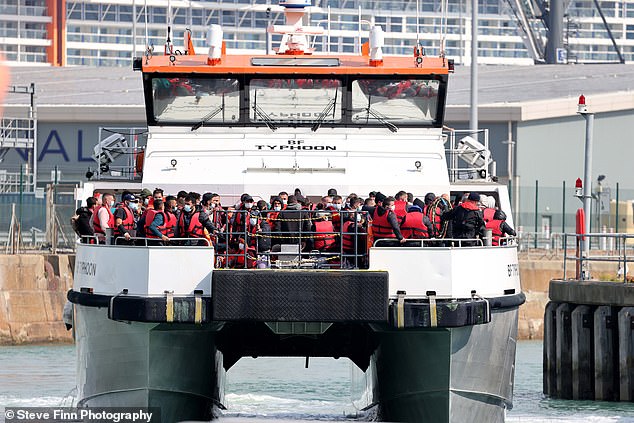 There have been endless pledges from politicians to stem this human tide but so far without even a glimmer of success. Migrants are seen being brought into Dover by Border Force earlier this month

Yet every day, hundreds of illegal migrants are crossing the Channel in small boats with little or no hindrance from the authorities. The vast majority are not seeking safety from persecution. What they want is work, housing, free healthcare and all the other benefits Britain offers.

The numbers are huge – more than 30,000 this year – placing impossible demands on local authorities and threatening to overwhelm some communities.

There have been endless pledges from politicians to stem this human tide but so far without even a glimmer of success.

As we report today, the Home Office believes challenges by Left-wing campaigners may leave the Rwanda scheme, under which asylum seekers would be sent to Africa while their claims were considered, in limbo for up to a year.

So what’s the alternative strategy? It must be quick and it must be effective. Faith in the system is crumbling. Without urgent action it will collapse 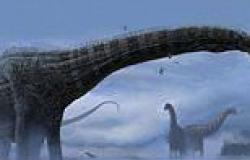 Diplodocids could move their tails like bullwhips at speeds of up to 73mph, ... trends now 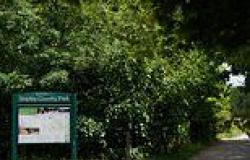 Father admits killing son, 11, by beating him after previously claiming he had ... trends now 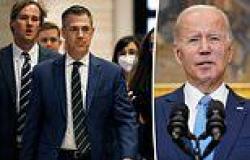 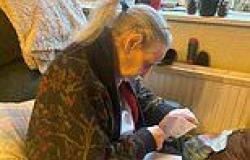