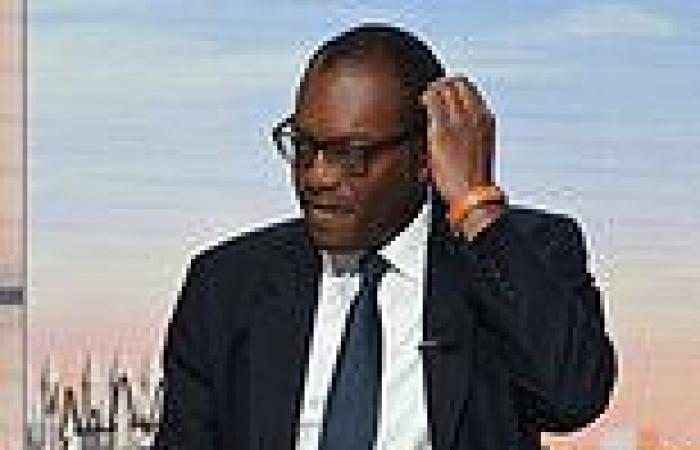 Millions of public sector workers face a two-year pay squeeze before the general election due to rocketing inflation.

Liz Truss promised a spending review during the Tory leadership but has now dropped that plan, notwithstanding the possibility that inflation could remain in double figures in 2023.

This means public sector workers will have real-term pay cuts before 2024, The Times reported.

Britain faces an inflation rate of 22 per cent this winter leaving millions unable to pay the bills and businesses going to the wall.

Goldman Sachs predicts inflation will double in 2023 as the price cap on energy bills continues to rise.

Chancellor Kwasi Kwarteng scrapped the top 45p rate of tax and cut 1p from the basic rate in the biggest package of tax cuts by a British Government for half a century.

He is also drawing up plans for a fresh round of tax cuts to help families struggling with the cost of living. 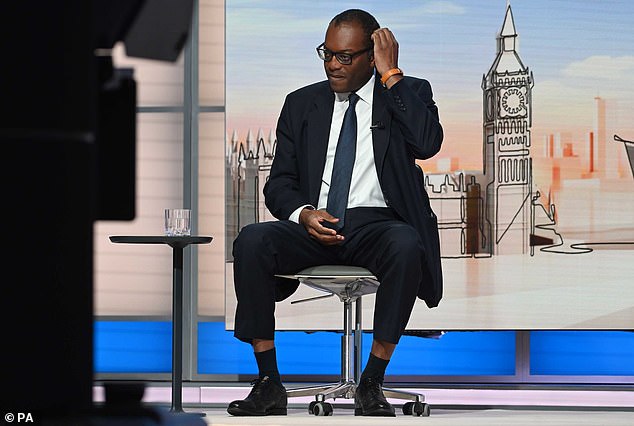 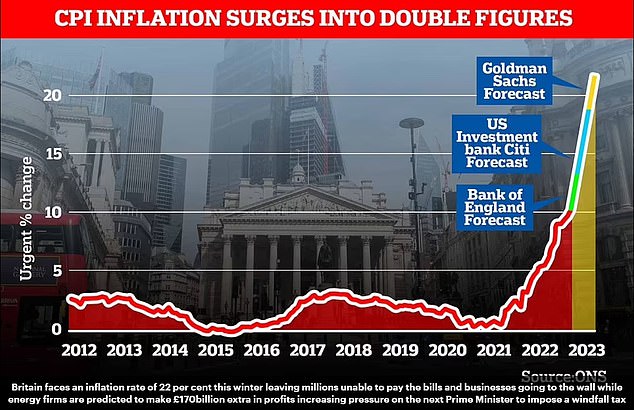 In a combative interview yesterday, the Chancellor brushed aside market jitters about the £45billion of tax cuts in last week’s emergency Budget and declared he was determined to go further.

‘There’s more to come,’ he said. ‘We’ve only been here 19 days. I want to see, over the next year, people retain more of their income because I believe that it’s the British people that are going to drive this economy.’

Mr Kwarteng has launched a review of all tax rates ahead of a formal Budget that is expected next year. A Treasury source told the Daily Mail the Chancellor wanted to ‘make the tax system simpler, better for families and more pro-growth’.

The source added: ‘It is early days – the review has only just started – but it is fair to say we are looking at whether there is more we can do to help families.’

Options include scrapping the tax on child benefit that affects parents earning more than £50,000 a year. But Mr Kwarteng is also considering a tax break for those who stay at home to care for children or loved ones.

The idea, floated by Liz Truss in her leadership campaign, would allow couples to transfer their personal tax allowance, currently worth £12,570. A person taking time off work to care for a relative would be able to transfer the whole of their allowance to a working member of the household – saving couples up to £2,514 a year.

At the time, Miss Truss described families as ‘the bedrock of society’, adding: ‘We will review the taxation of families to ensure people aren’t penalised for taking time out to care for their children or elderly relatives.’

The review will also look at simplifying the tax system. Complex rules which mean people earning between £100,000 and £125,000 pay an effective tax rate of 60 per cent could be axed.

And the Chancellor will examine whether lifetime pension allowances should be raised, amid fears that some professionals are retiring early because punitive tax rates mean it is not worth them working any longer.

The Chancellor told the BBC’s Laura Kuenssberg show that he was ‘focused on tax cuts across the board’.

He added: ‘We’ve got to have a much more front-footed approach to growth and that’s what my Friday statement was all about. If we can get some of the reforms, if we get business back on its feet, we can get this country moving and we can grow our economy, and that’s what my focus is 100 per cent about.’ 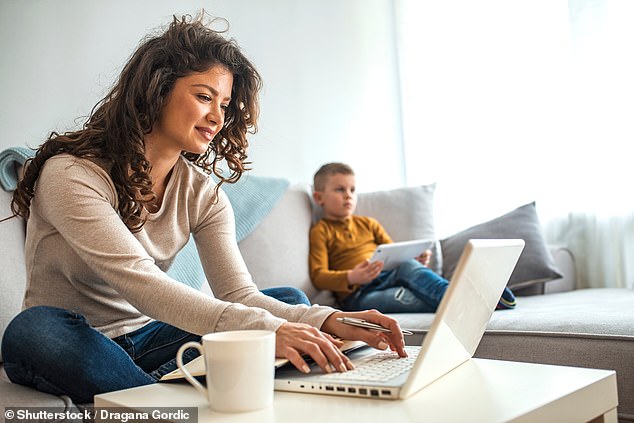 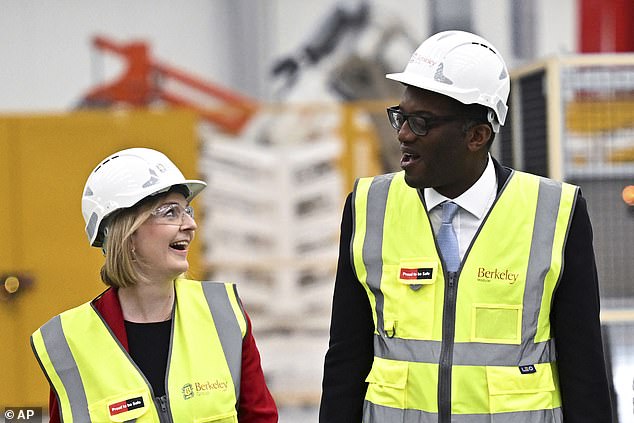 The idea, floated by Liz 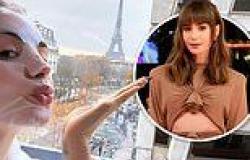 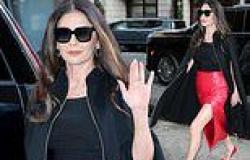 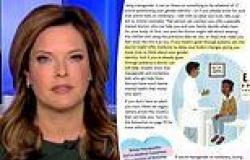 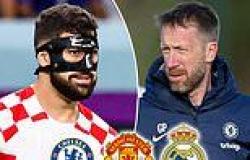