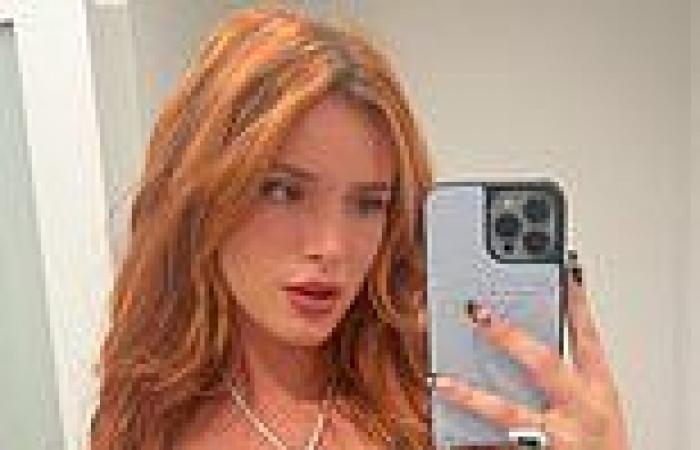 OnlyFans has lost an £11million tax court case after the British X-rated site was accused of paying too little VAT - meaning that its 188million users could face higher subscription fees.

The European Court of Justice was in favour of HM Revenue & Customs, which accused the company of not paying enough VAT between 2017 and 2020.

It had only handed over the tax from money it earnt from celebrity content creators including Denise Richards and Carmen Electra - not from subscribers.

The company claimed that only the site's stars were liable for VAT because they were the ones who created the platform's content. 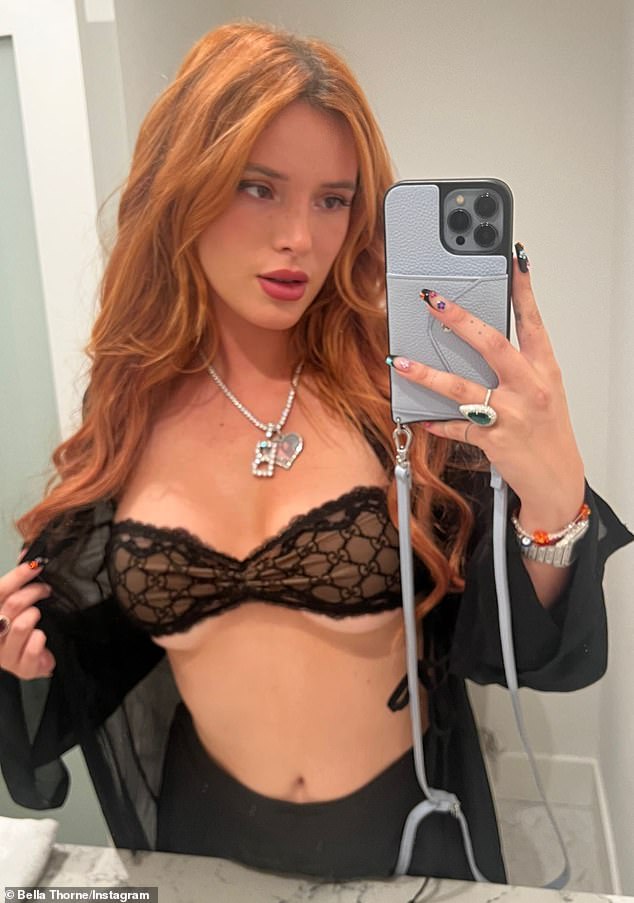 It also argued that OnlyFans is only an online platform, and does not sell anything itself.

The European Court of Justice's advocate-general, Athanasios Rantos, said that OnlyFans delivers a service and should pay tax on all its revenue, The Times reported.

This could mean that users need to pay more for the site, if the company does not absorb the cost.

However OnlyFans said that fees would not rise, adding that it had already paid the £11 million VAT bill. 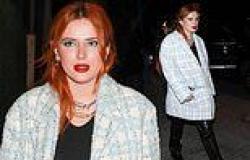 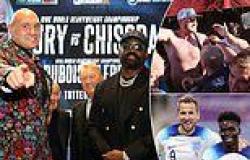 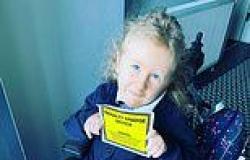