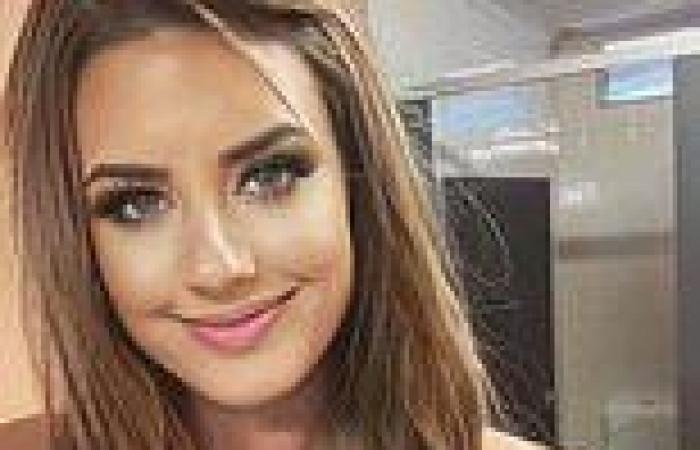 The family of a young woman who suffered 'horrific' injuries in a shocking rollercoaster incident have hit back at cruel online bullies.

Shylah Rodden, 26, remains in an intensive care unit after falling nine metres in the mysterious accident at the Royal Melbourne Show on Sunday, which remains under investigation.

The heartbreak comes as her family is still reeling from the death of her brother in July.

As Shylah's worried loved ones rally around her hospital bed, her sister told Daily Mail Australia she was appalled at the online abuse aimed at her critically ill sister.

The beloved young Melburnian is in a coma, after suffering a broken pelvis, arms, legs and back.

'It's sad and disgusting to see the false stories and cover up when my sister is fighting for her life,' Caisha said. 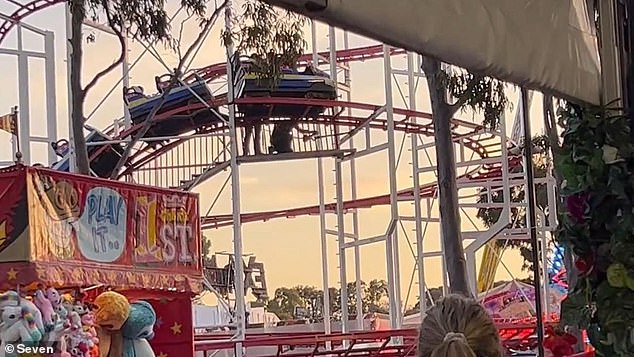 Shylah Rodden, 26, remains in an intensive care unit after falling nine metres in the mysterious accident, which remains under investigation. Pictured: The Rebel Coaster at the Royal Melbourne Show 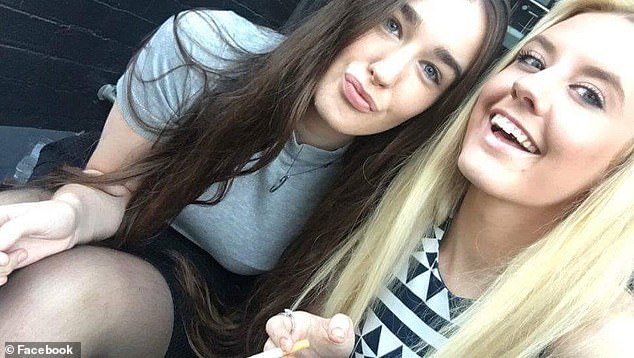 Shylah Rodden and her sister Caisha in happier times. Shylah is fighting for life in hospital

Online sleuths have coldly blamed Shylah for the tragedy after police claimed she had been hit while trying to retrieve her mobile phone.

'Serves herself right for going where she is not supposed to be going,' one man posted under a news report on the tragedy.

'It's not a freak accident, when she was somewhere she wasn't supposed to be,' another said.

Many of the comments are so cruel Daily Mail Australia has chosen not to publish them.

Caisha said the rumours being spread online are causing even greater pain to her family struggling to cope.

'Definitely misinformation regarding the accident, which is really sad and causing more distress for our family,' she said.

'Shylah is in critical condition and we won't know more until later today as we will be discussing with police and giving some eye witness statements.'

'There are a lot of stories going around and I don't know which one is true and if someone is covering their tracks,' he said. 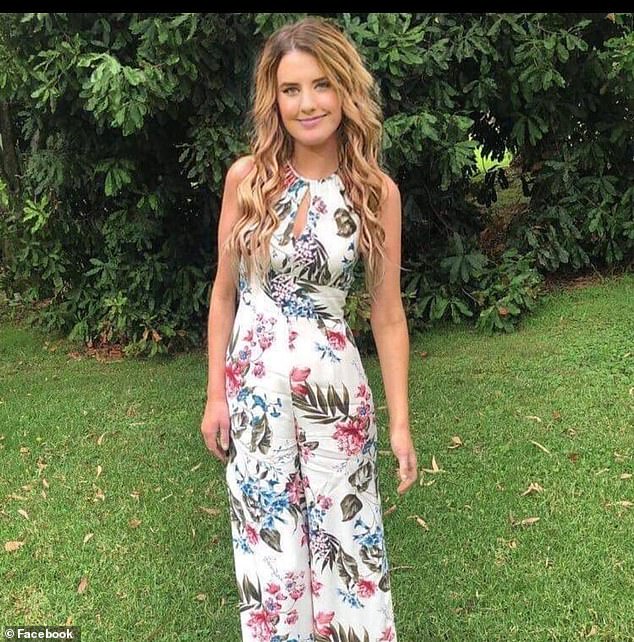 On Monday, police claimed Shylah was struck by the ride at the Royal Melbourne Show while trying to retrieve her mobile phone from the tracks and was hit by the ride travelling at about 70km/h.

Horrified families watched on as the chaos unfolded at The Rebel Coaster on Sunday with paramedics treating Shylah for serious facial injuries at the scene before taking her to hospital in a critical condition.

'Obviously I can't talk to my daughter. She's going to be in a coma for quite a while,' he said.

'The injuries are horrific. Horrific. She's brain damaged. It's pelvic, her arms, legs, back, neck - there's hardly a thing that's not broken. I just can't work out how the hell so much damage has been done.

'Even the doctors have said they haven't seen anything as bad as this for a long time.' 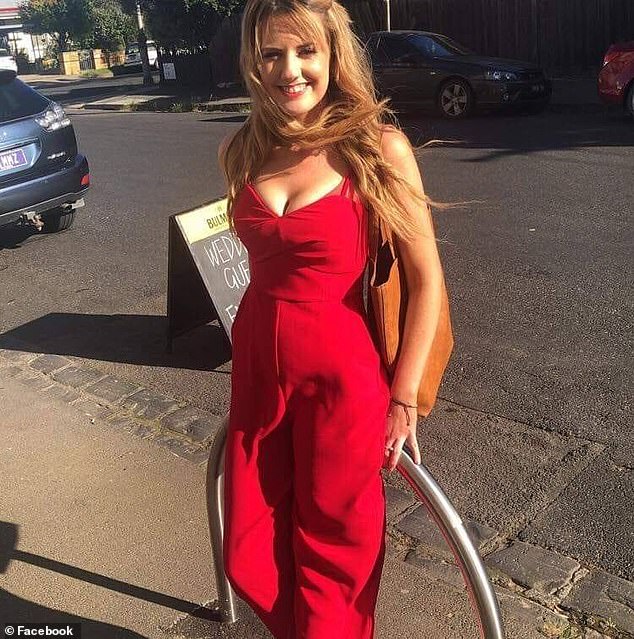 She wrote on Facebook that her 'world came crashing 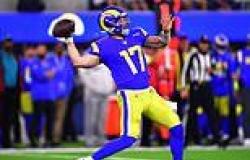 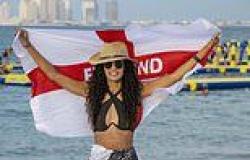 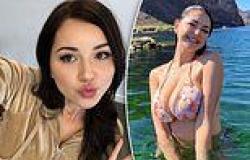 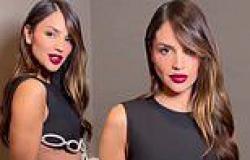