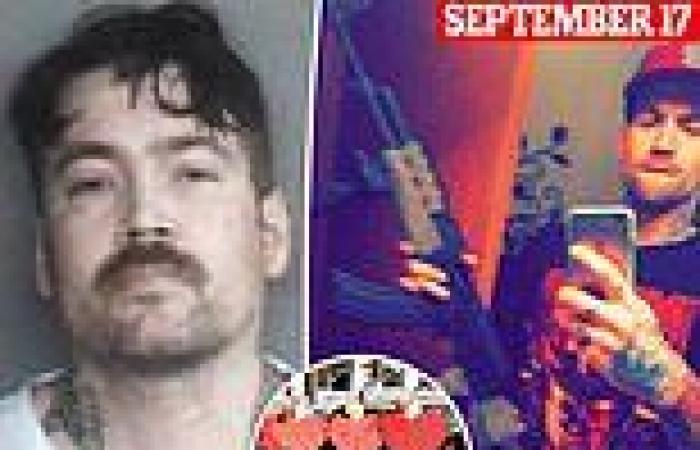 A Northern California man was arrested over the weekend for allegedly plotting a 'Las Vegas-style' shooting, as well as threatening police officers.

Dallas Marsh, 37, of Oroville, California, was arrested inside a Super 8 on Sunday morning in Chico, according to a press release from the Chico Police Department.

Marsh, who claims on Facebook that he's a United States Army veteran, had been planning a deadly attack and police said they had obtained evidence related to his plot, the press release states.

He allegedly made 'criminal threats to kill specific individuals, specified law enforcement officers, and was preparing to commit a 'Las Vegas style' mass shooting with a specified deadline.' 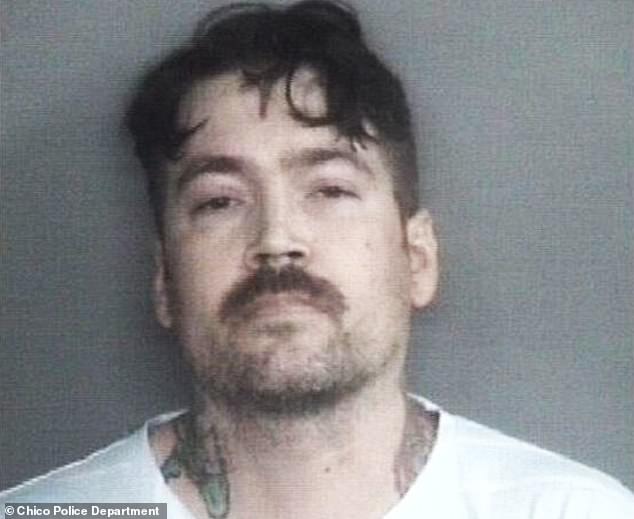 The exact details of when and where Marsh allegedly planned to carry out the attack were not shared by police.

The news of the man's arrest come just a few days short of the five-year anniversary of the deadly mass shooting in Las Vegas.

On October 1, 2017, Stephen Paddock open fired into a crowd of more than 20,000 people who were attending the Route 91 Harvest music festival.

Paddock fired more than 1,000 bullets from his 32nd-floor room in the Mandalay Bay Hotel, killing 60 people and injuring more than 850.

Once cops surrounded Paddock's room, he ultimately shot himself in the head.

It's unclear if Marsh was attempting to recreate the events of the Las Vegas shooting on the five year anniversary. 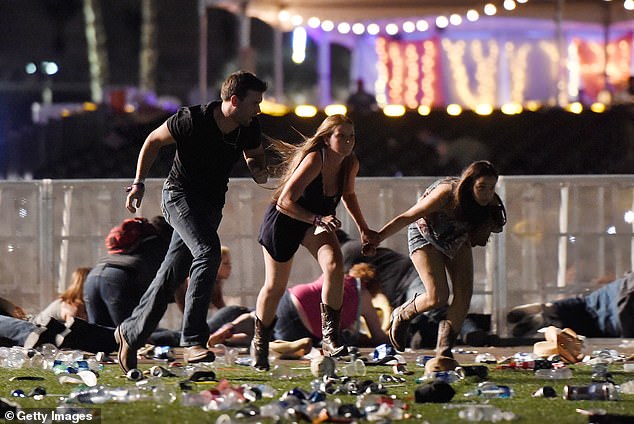 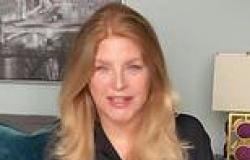 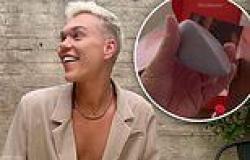 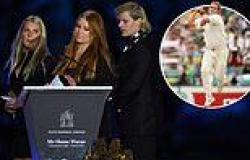 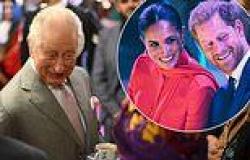