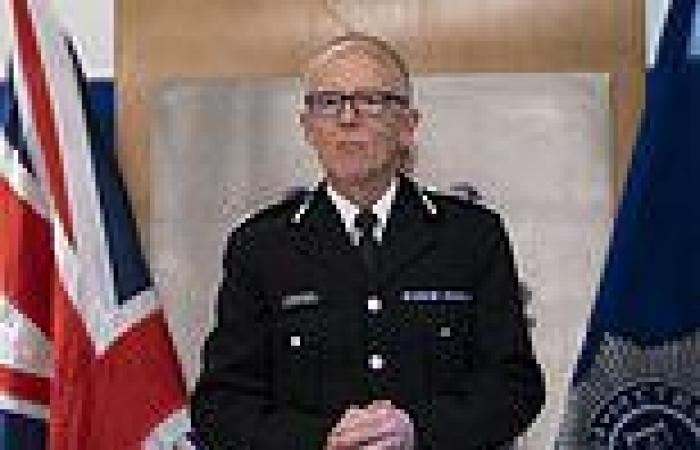 New Met Police commissioner Sir Mark Rowley today said it was 'acceptable' his officers are turning up to just 50 per cent of burglaries as he vowed to restore 'trust' in the force and 'root out racists and misogynists'.

Britain's top policeman pledged to get the 'basics right' as he seeks to turn around the stricken organisation, which is in special measures after failing to record thousands of crimes and a raft of officer misconduct scandals.

'We're never going to turn up to every single crime, and the public understand that, but something as severe as burglary needs a proper policing response. It's too serious an intrusion not to have somebody turn up,' he told BBC Radio 4's Today programme.

'We recently got as low as 50 per cent on that, and that's not acceptable. So that's a first step in terms of getting more reliable, alongside putting more officers in communities, which people will see over the next year or so.'

Sir Mark vowed to crack down on misconduct by officers and prevent them from making political statements at protests.

'We need to be ruthless at rooting out those who are corrupting the integrity of the organisation - the racists and the misogynists,' he said. 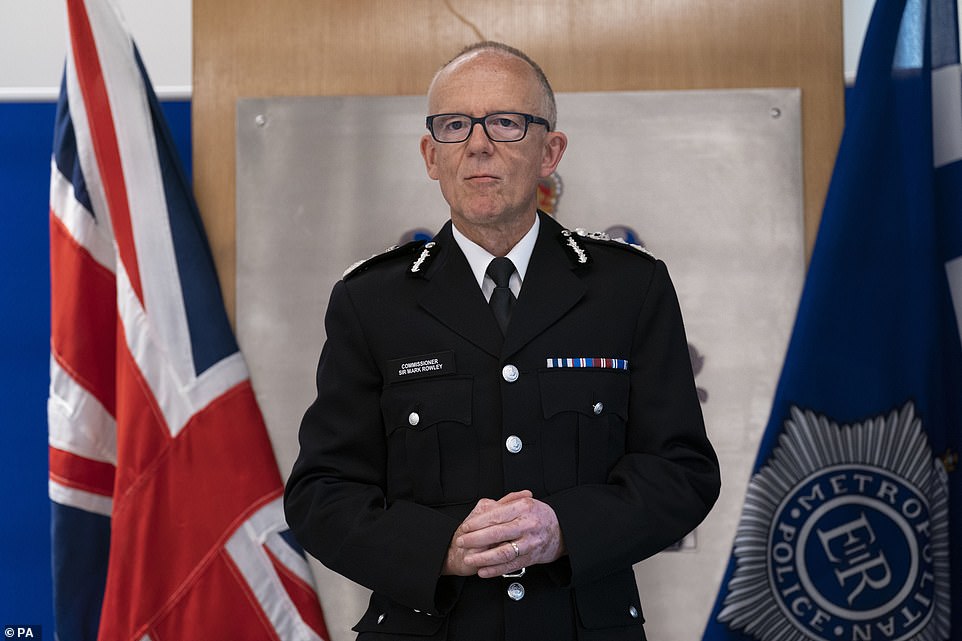 In a series of interviews today, Sir Mark Rowley pledged to get the 'basics right' as he seeks to turn around the stricken organisation, which is in special measures after failing to record thousands of crimes and a raft of officer scandals

Addressing the question of whether officers should be allowed to take the knee, Sir Mark said that the force should remain neutral to avoid alienating people.

He said: 'My mission is about more trust, less crime and high standards. That's what we're going to do... we should not show any allegiance to causes however noble or not.'

Sir Mark pledged to harness the 'constructive anger' of critics of the Met to rescue the organisation and said he would promote more 'visible policing'.

In a separate interview with LBC's Nick Ferrari, the policeman said he would be happy for his daughters and granddaughters to walk the streets of London at night - and vowed to focus on male offenders to make public areas safer for women.

'Most of all the thing that police can bring to this is very clear focus on the men who predate on women and children,' he said. 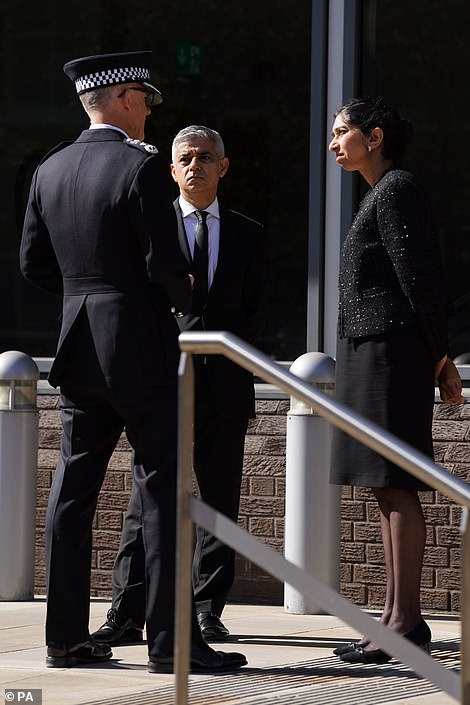 'There are many men in the city, sadly, who are stalkers, they're rapists, they're involved in domestic violence.

'The thing we bring to solving this problem, alongside other agencies who offer more supportive role to victims, the thing we bring most of all, is the ability to identify and target those dangerous individuals.'

Sir Mark said he wants to show the public progress in key areas in 100 days, and wants to bring the force out of special measures within 12 to 18 months.

Sir Mark also dismissed suggestions that firearms officers had threatened to walk out of their roles in protest against the suspension of their colleague who fired the shot that killed Chris Kaba.

He said: 'It's misreported nonsense. I have a very, very dedicated group of firearms officers who go out day in and day out, confronting the most extraordinarily difficult situations to protect London and they wouldn't put their firearms and let down London.'

He has already met with Mr Kaba's family but would not comment on what was said during the private meeting.

The Independent Office for Police Conduct watchdog is investigating the shooting of Mr Kaba, who was unarmed.

Sir Mark said: 'We will do everything possible to help the IOPC get the evidence together as quickly as they can so that the truth can be laid out in front of whatever legal process follows.'

His comments come just days after a watchdog raised 'serious concerns' about the performance of the Met after it found the force was 'failing' in several areas of its work.

His Majesty's Inspectorate of Constabulary and Fire & Rescue Services

PREV Tuesday 22 November 2022 01:08 AM Two people who regret changing their gender set to express fears about ... trends now
NEXT Ukraine urges NATO to guarantee the protection of the country's nuclear plants mogaznewsen 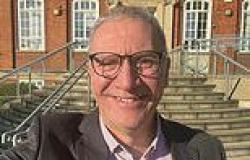 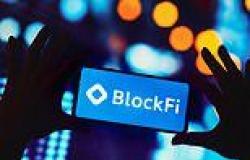 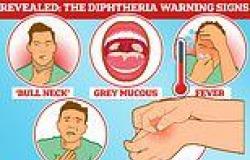 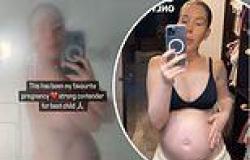