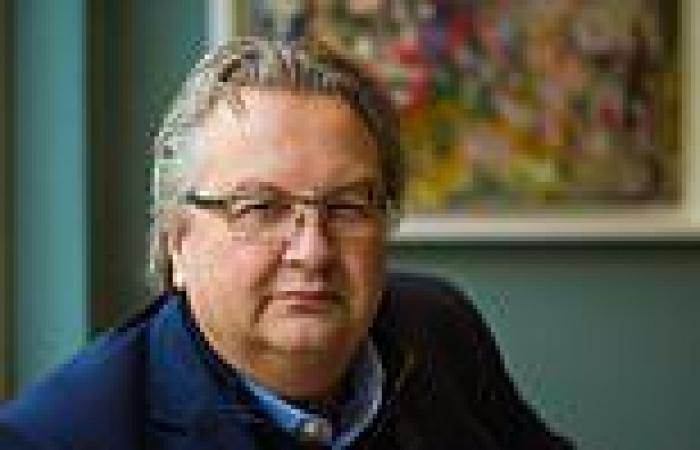 A top furniture designer who tripped over a step in swanky Chiltern Firehouse and suffered severe facial injuries has sued the restaurant for over £200,000 and denied a bottle of wine he shared over a meal was to blame for the fall.

David Salmon, 61, from Nacton, in Suffolk, broke his nose and teeth, fractured bone spurs in his neck and was left with injuries to the knee, upper body and both shoulders after the accident in 2018.

He has blamed the restaurant for failing to put up a 'mind the step' warning sign in the men's toilet.

The 61-year-old has also claimed that because the colour of the step tiles was the same as the lower floor, there was nothing to indicate a change in level which appeared 'two paces' inside the lavatory.

Mr Salmon is suing Chiltern Street Hotel Ltd for more than £200,000 damages, claiming negligence in failing to warn of the hazard, failing to install a handrail, and failing to 'clearly demark the edge of the step.'

Although the restaurant has accepted 'primary liability' for the accident, according to court documents it claims that Mr Salmon was partly responsible for his fall because he had been drinking at the time.

Chiltern Firehouse Ltd has said that they consider Mr Salmon's alcohol consumption during his lunch was a 'contributing factor' to the accident. 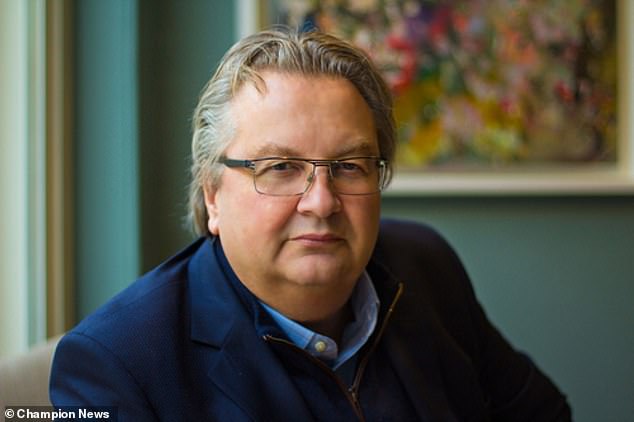 David Salmon, 61, from Nacton, in Suffolk, pictured, broke his nose and teeth, fractured bone spurs in his neck and was left with 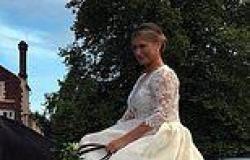 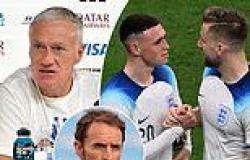 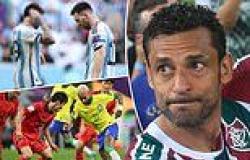 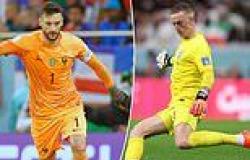 sport news Hugo Lloris insists he is not the WEAK LINK after English media labelled him ... trends now