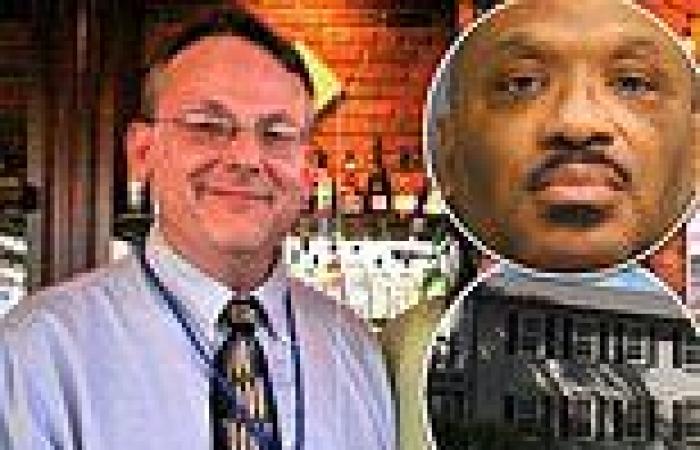 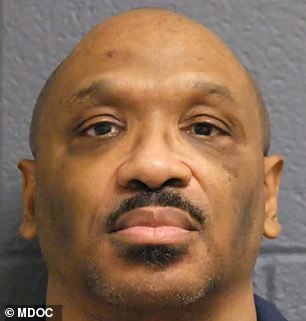 Arthur Williamson, 55, has been charged with the murder of Jim Matthews after attacking him in his own home in Michigan

The man charged with killing Michigan overnight news anchor Jim Matthews, 57, visited the victim's girlfriend up to four times a week while the newscaster slept after his night shifts, neighbors say.

Arthur Williamson, 55, was charged with the murder of Matthews after he allegedly beat him to death on Friday before stabbing Matthews' girlfriend and injuring his son, 10, and daughter, 5.

Williamson, who was revived with narcan after being found overdosing on heroin in the home's basement after the attacks, has been hit with seven felony charges, including first-degree murder, felony murder, two counts of assault with intent to murder and three counts of unlawful imprisonment. He is currently held without bond.

State records indicate Williamson had a lengthy criminal history dating back 30 years with convictions on charges of kidnapping and assault among others.

While the relationship between Williamson and Matthews, who worked for WWJ NewsRadio 950, remains unclear, neighbors said the man is known to visit the household up to four times a week while Matthews slept after returning from his overnight shifts. 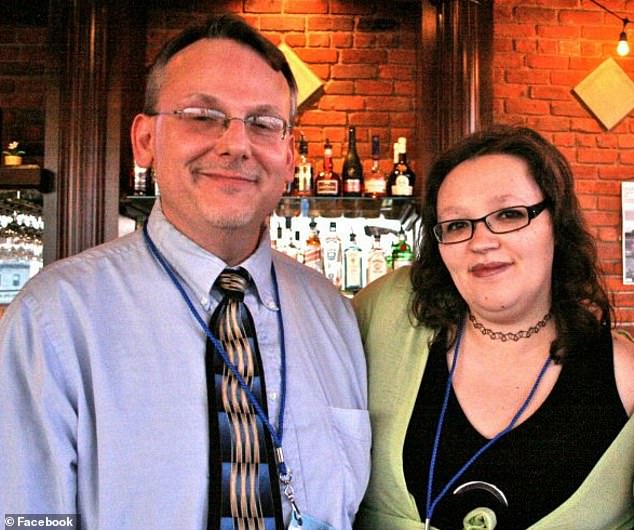 News anchor Jim Matthews, 57, was killed at his home in Michigan, and his 'on-off' girlfriend Nichole Guertin was stabbed multiple times in the incident 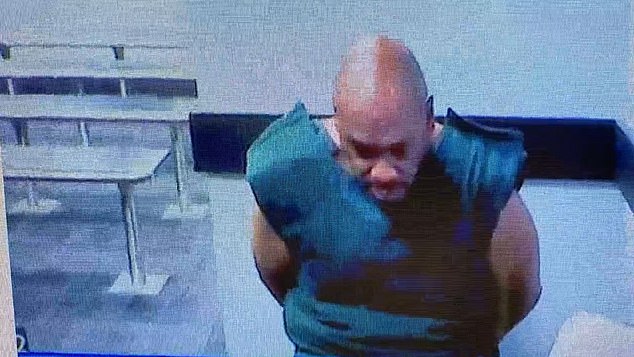 According to the Michigan Department of Corrections, Williamson has at least eight previous convictions including kidnapping and assault with intent to commit murder 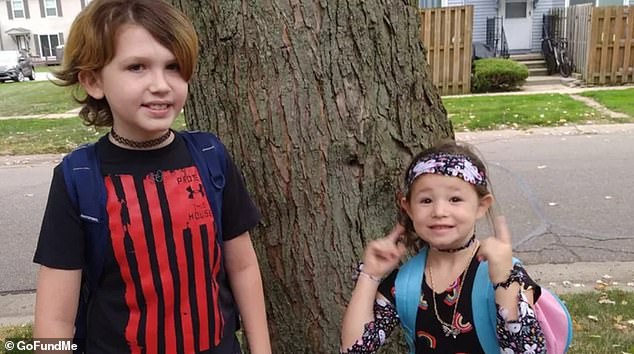 The couples two children, Hunter, 10,  (left) and Rosie, 5 (right), were hospitalized following the murder of their father - Hunter is thought to have tried to stop his dad from being attacked 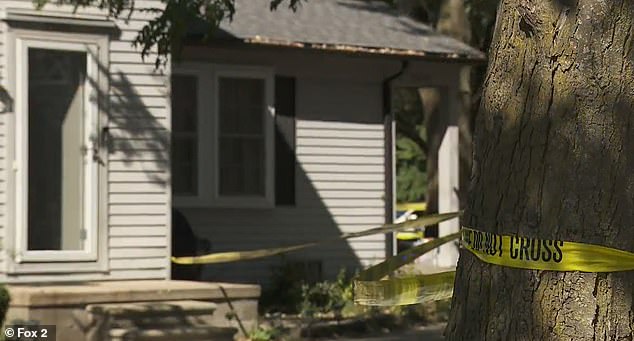 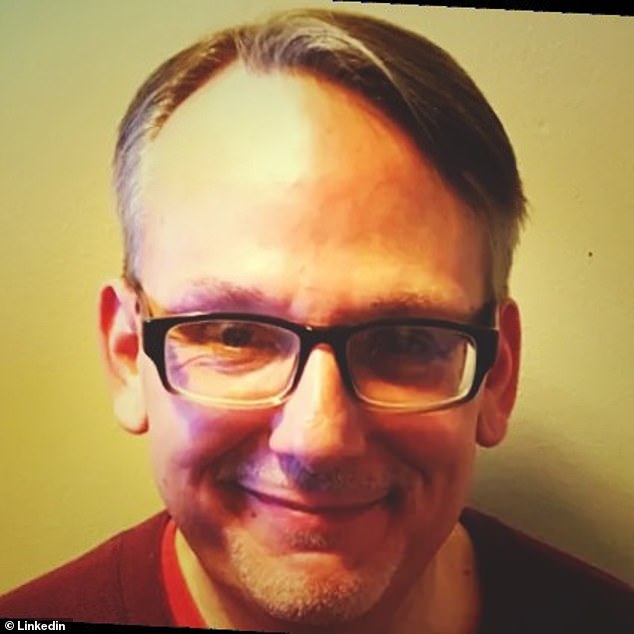 Matthews, who also went by Nicolai, was reportedly found in a scene worse than 'a horror movie' by his brother Joe Nicolai

Chesterfield Township Police believe Williamson arrived at the house on Friday 'sometime in the middle of the night' before he ambushed Matthews when he arrived home around 6.30am. Matthews died of blunt force trauma to the head.

Macomb County Prosecutor Pete Lucido called it a 'hammer attack,' but said there were no signs of breaking and entering and said Williamson was not an 'unwanted guest.'

Matthews' 'on-off girlfriend' and the mother of his children Nichole Guertin, 35, had managed to escape the property despite being stabbed multiple times as well as gagged and bound.

She fled with their five-year-old daughter, Rosie, who was not seriously injured, and managed to flag down a car after collapsing in a 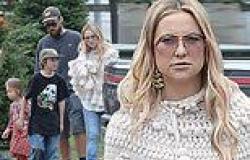 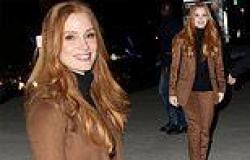 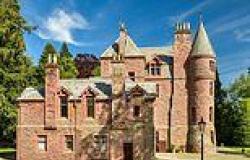 Pink turreted 11-bed house set in 31 acres with its own LOCH hits the market ... trends now 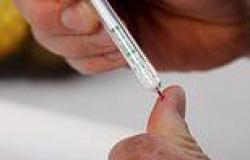