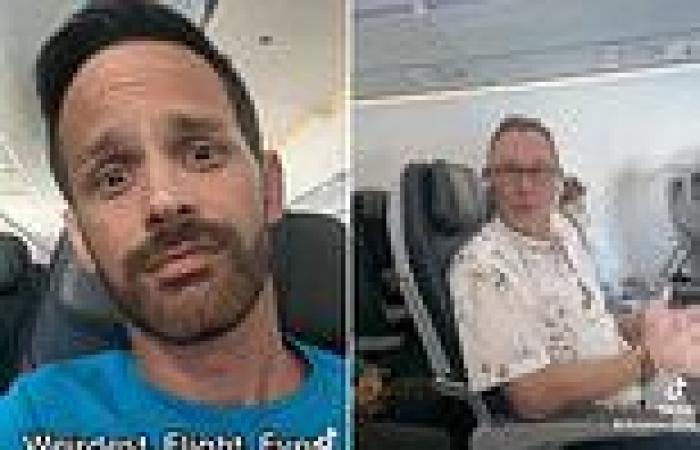 A moaning intercom on an American Airlines flight has given new meaning to the mile high club after one passenger likened the bizarre sound to 'somewhere between an orgasm and vomiting.'

The strange cacophony sounded across the intercom of a flight from Los Angeles to Dallas earlier this month and was documented by actor Emerson Collins who posted a hilarious video of the incident on Twitter.

Collins said that the mystery sounds started before takeoff and despite efforts from flight crew persisted throughout the entire journey.

'Someone on this flight seems to have broken into the intercom system and continues to make a sound that is somewhere between an orgasm and vomiting,' Collins said.

The noises, shrouded in mystery, had flight crew perplexed with one attendant speaking over the intercom in the video reassuring passengers that they were looking into the issue.

'Ladies and gentleman we realize there is an extremely irritating sound coming over the public announcements,' she said.

The weirdest flight ever.
These sounds started over the intercom before takeoff and continued throughout the flight.
They couldn’t stop it, and after landing still had no idea what it was. pic.twitter.com/F8lJlZHJ63 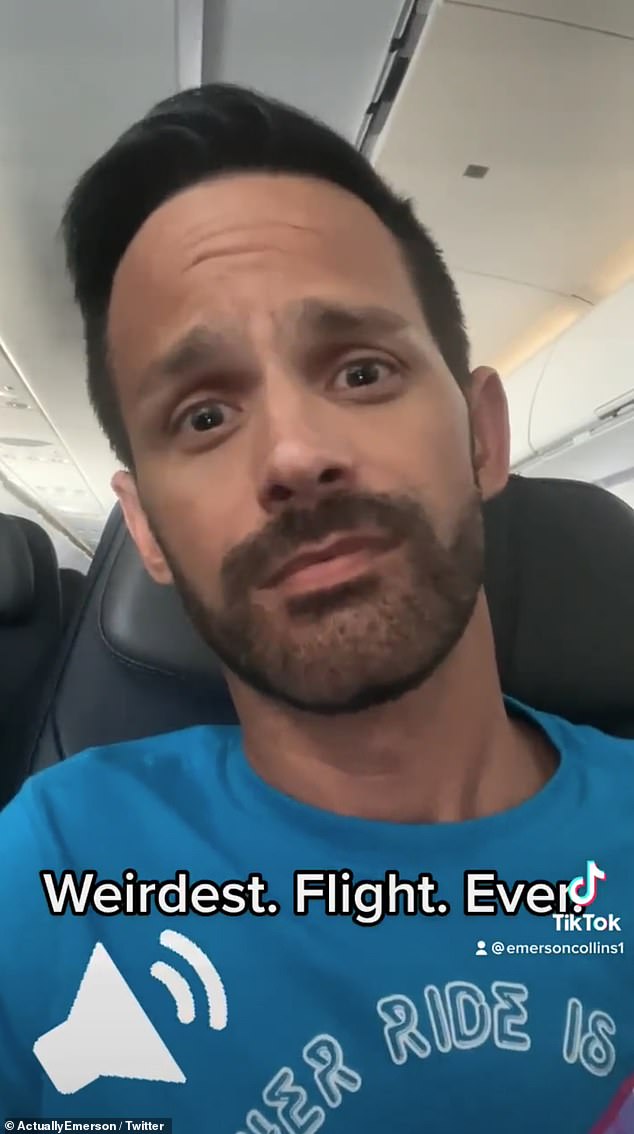 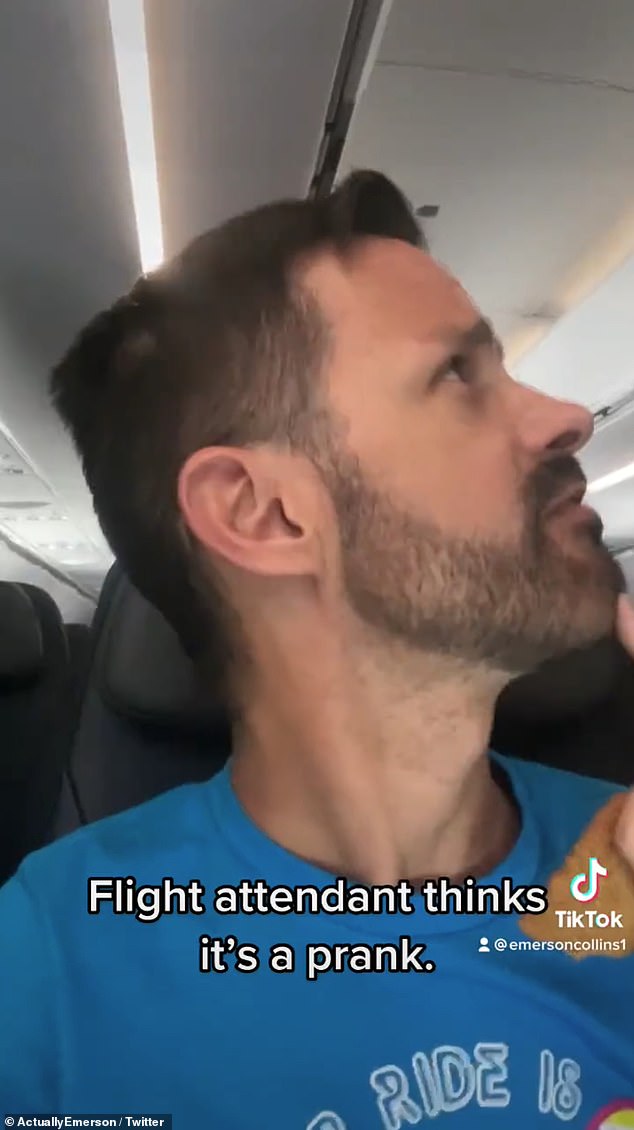 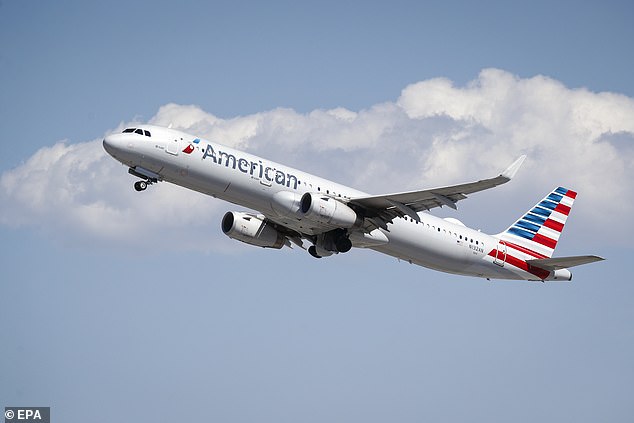 'The flight deck is trying to troubleshoot trying to turn it off so please be patient with us we know this is a very odd anomaly and none of us are enjoying it.

'So we do appreciate your attention just for a few more moments until we figure out how to turn it off.'

Collins who documented the entire journey to Dallas, ends the video 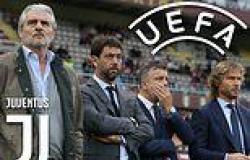 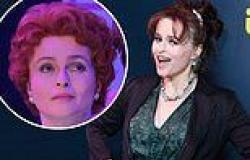 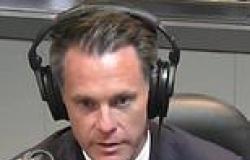 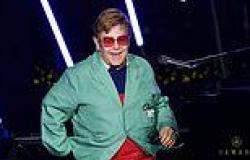