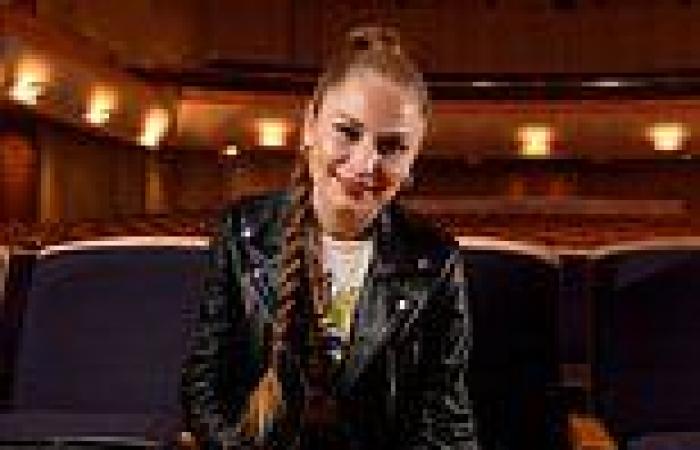 Grace Tame has shared the horrific comments made to her after she revealed she'd been raped by her high school teacher in her new and deeply personal memoir.

The 27-year-old divulged the shocking details of the sexual abuse she suffered, her battle with an eating disorder, and her journey since in her book The Ninth Life of a Diamond Miner: A Memoir, which was released on Tuesday.

She revealed a school staff member said she had also had 'boy trouble' during high school, right after Tame disclosed she had been raped by her maths teacher Nicolaas Bester on the floor of his office.

Tame, a former Australian of the Year for her work in advocating for sexual assault survivors, also touched on the moments that made headlines around Australia such as her refusal to smile in photos with then-prime minister Scott Morrison. 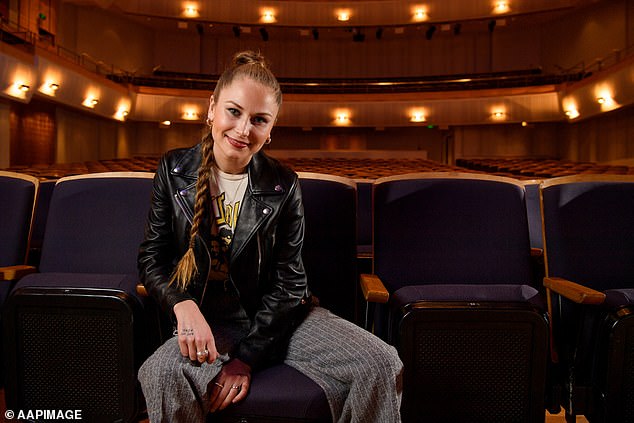 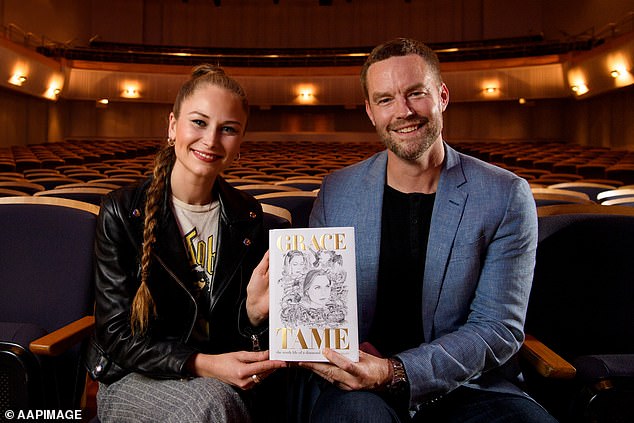 Tame's book The Ninth Life of a Diamond Miner: A Memoir, was released on Tuesday

Much of Tame's memoir centres around the shocking and repetitive abuse she was subjected to by Bester when she was just 15-years-old.

Bester was a 58-year-old teacher at St Michael's Collegiate School, an Anglican girls school in Hobart, when he groomed and abused Tame.

In 2011, the maths teacher was sentenced to two years and 10 months behind bars after pleading guilty to 'maintaining a relationship with a young person under 17' and possession of child exploitation material.

Bester served one year and nine months in jail and went on to complain his conviction had cost him 'everything' including his reputation in the community.

Sickeningly, Bester even boasted about the abuse on Facebook, writing men 'envied him' and that it was 'awesome'.

Tame opened up to her teacher about a previous sexual assault she'd experienced when an older child told a then-six-year-old Tame to undress in a closet before he molested her.

"'I had boy trouble in high school too", the (teacher) said to a then 16-year-old me in April 2011 just moments after I disclosed to her outside her office as we waited for police to arrive,' Tame wrote in her memoir.

''I just can't believe you've had sex'', was another great line I would hear later that day when I disclosed as much as I could for the second time ever.

''I just can't believe you've had sex'', they kept saying to me, over and over, as I sat there in hysterics, still in my f**king school uniform.'

Her abuser, a father-of-two, had even violated her in the very Catholic church he was invited back to, to play the organ following his release from jail. 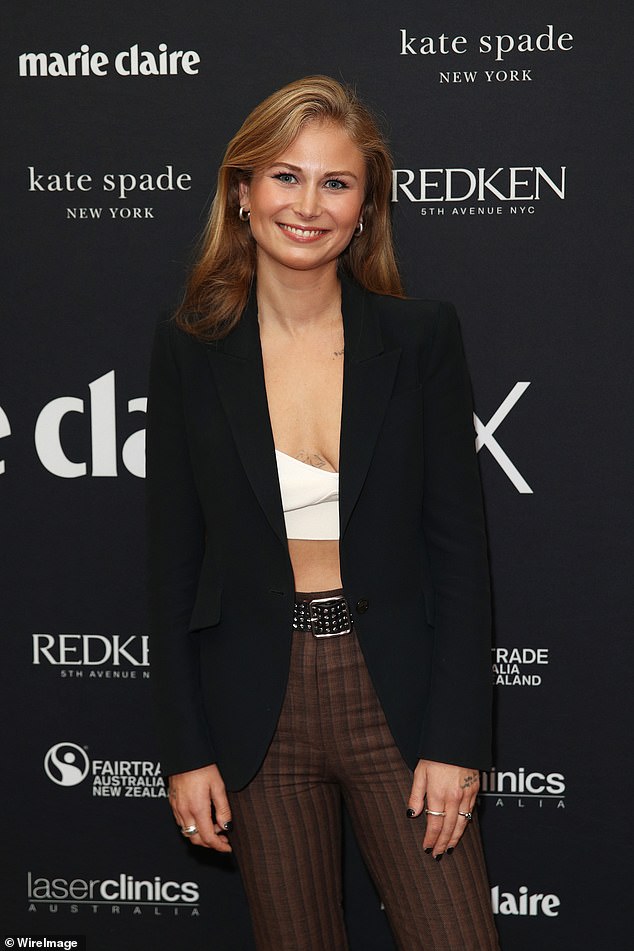 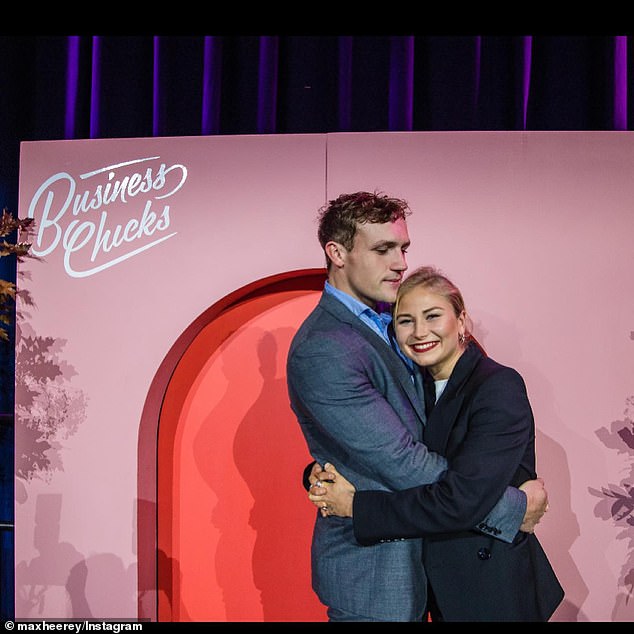 Her memoir gave a raw and unfiltered glimpse into the abuse, including the moment her abuser told her he wanted to take her virginity because he 'couldn't bear' the thought of someone else 'having their way with me in the back of a truck somewhere'.

'As if that was worse than an old grey carpet, in my school uniform,' Tame added.

Bester would tell Tame to pretend to be his daughter if the pair were seen together outside of school hours.

Tame was regularly abused at four locations including Bester's school office, a chair in 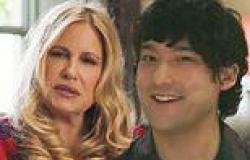 The White Lotus: Ethan fears Cameron and his wife Harper are fooling around ... trends now 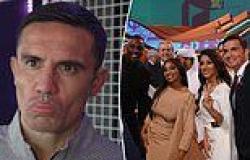 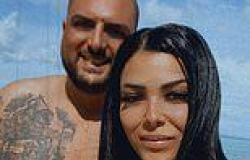 Hamilton Island golf buggy tragedy: Husband of bride is a no show in court trends now 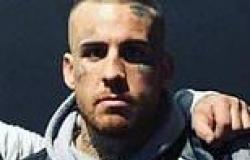