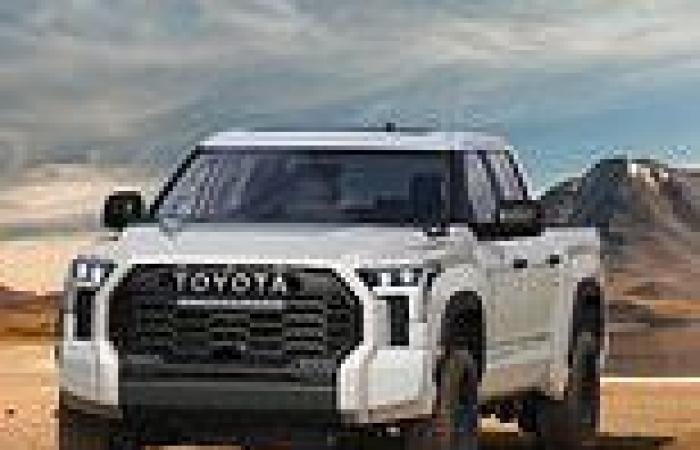 Plans for an electric Toyota HiLux are confirmed - but it could cost A LOT more and not even be widely available to the public Aussie electric car-maker SEA in talks to fit battery power to the Toyota HiLux  HiLux utes are already getting batteries but it costs an estimated extra $40,000 The EV HiLux is likely to be aimed at corporate and government fleet buyers

An electric-powered version of Australia's favourite vehicle, the Toyota Hi-Lux, could be available in under a year but at a potentially eye-watering cost beyond the average 4WD enthusiast.

SEA and two other electric car manufacturers are already fitting battery power to the smaller Hi-Lux ute models but experts say adapting the vehicles adds at least $40,000 to the retail cost. 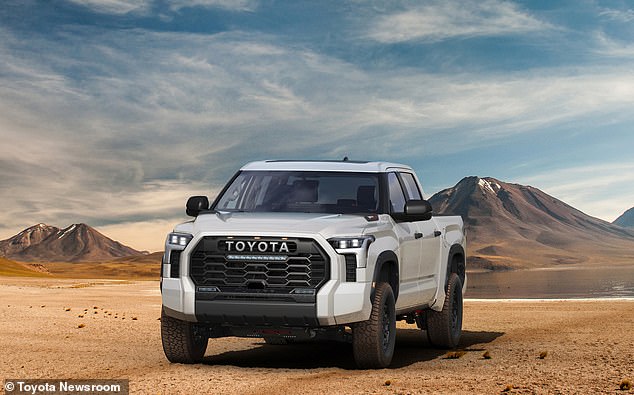 The new EV HiLux is also likely to be produced in relatively small numbers with a target market of bigger fleet buyers, such as mining companies and government. 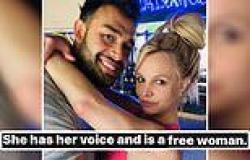 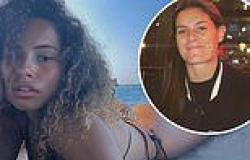 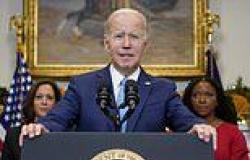 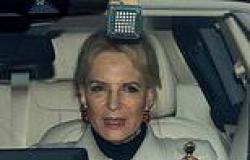