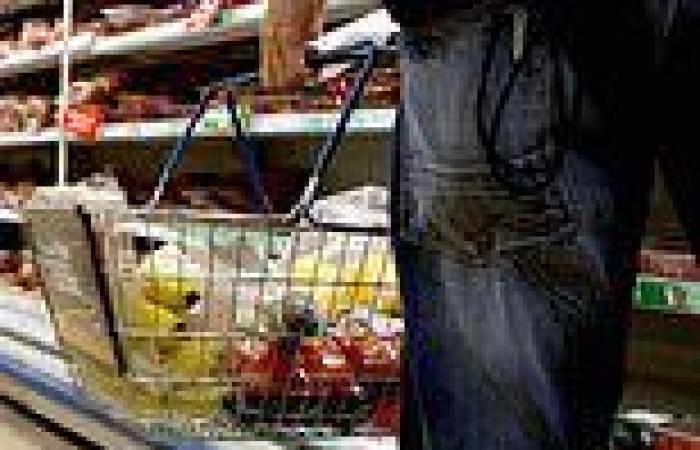 Food price inflation hits highest rate on record with shoppers paying 10.6 per cent MORE than a year ago after prices soared 5.7 per cent just in September - with fresh food up 12.1 per cent on 2021 Fresh food products are a record 12.1 per cent higher than last year, figures show  Inflation driven in part by Ukraine war pushing up price of animal feed, fertiliser  Figures collected annually by the British Retail Consortium-Nielsen IQ index

Food inflation has hit its highest rate on record with shoppers now paying 10.6 per cent more than they were a year ago, figures have revealed, while fresh food prices are up 12.1 per cent.

Overall shop price inflation accelerated to 5.7 per cent in September, up from 5.1 per cent in August to mark another record since the British Retail Consortium (BRC)-Nielsen IQ index began in 2005.

It comes as millions of families continue to struggle with the cost-of-living crisis, which has seen food, energy and mortgage bills skyrocket.

Research by accounting firm KMPG this week found household savings have halved since the start of the year as cash-strapped Brits have been forced to dip into their savings, with average monthly outgoings increasing by up to £194.40 per month.

It means millions of families on variable rate mortgages, or fixed rates which are due to come to an end, could see their monthly repayments increase by hundreds of pounds.

Meanwhile, today's figures show food price inflation soared past last month's 9.3 per cent to 10.6 per cent, driven by the war in Ukraine 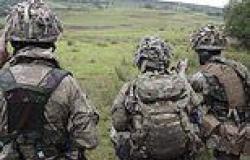 More than 4,000 members of Armed Forces live in accommodation so poor that no ... trends now 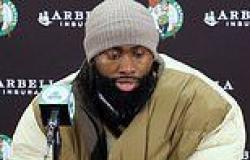 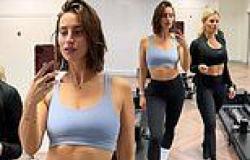 Ferne McCann is joined by Danielle Armstrong for a morning pilates class after ... trends now 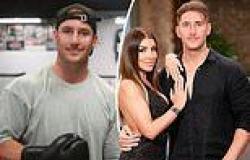