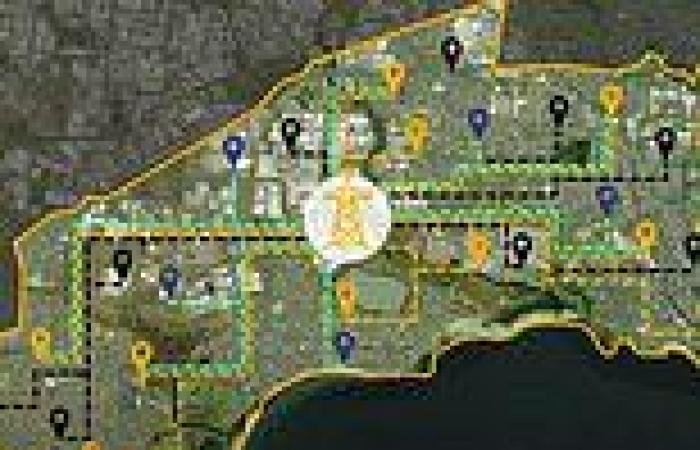 A council that borrowed $7million to install a high-tech green 'nation-leading' solar energy scheme has seen their emissions actually increase since it came online.

The Virtual Power Plant (VPP) is the brainchild of Hobsons Bay Council in Melbourne's inner-west and consists of 'linked' solar panels on 40 council properties.

On council's website it says: 'Hobsons Bay is taking big steps towards the community's vision of zero net emissions by 2030 with the Virtual Power solar energy project.' 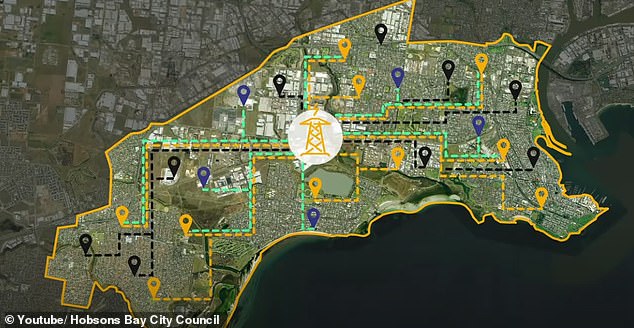 However, on council's so-called 'sustainability dashboard', which is a progressive report card on how VPP is going, it shows council's emissions increased by seven tons of carbon in the last financial year.

This is despite the installation of 450KW worth of solar panels in the previous financial year and a further 795KW of solar going online in the year ending last July.

Despite the expanded solar capacity, emissions climbed by the same factor as council's use of electricity did last financial year - an increase of seven MWh.

Finn Peacock, who is the CEO of consumer solar comparison service Solar Quotes, could offer no ready explanation for the disparity.

He said the two most likely reasons were that council got their figures wrong or had a huge increase in their power use.

'If their total electricity usage, from solar power plus and the normal grid, had stayed the same - then you would expect the grid usage to drop by 866 MWh,' he told Daily Mail Australia. 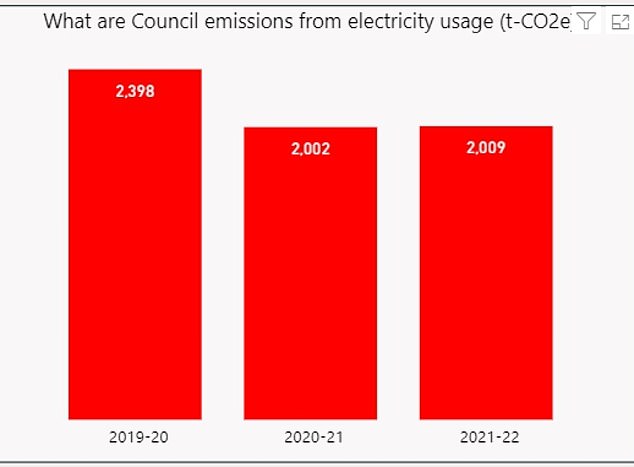 'It didn't, grid electricity use went up by seven MWh - which means the council increased its gross electricity usage by 859 MWh - that's over a 40 per cent increase.

'That's huge. Maybe some of its people coming back after Covid - but it is still a massive increase when they are meant to be saving energy.'

A council spokesperson blamed Covid for the increase in emissions.

'In 2020-21 overall electricity use fell due to COVID-19 impacts including most council staff working from home most of the time,' the spokesperson said.

'In 2021-22 there were increasing periods when Council operations returned to normal, so we saw the associated increase in total electricity use. Without solar generation, calculated total emissions would have been significantly higher.' 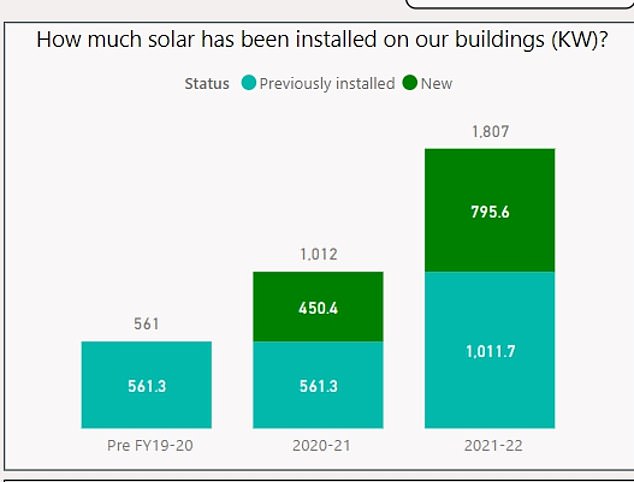 The spokesperson said solar panel installations proceeded progressively throughout 2021-22, so only some systems were generating solar electricity for the full year.

'Total solar generation and resulting emissions reduction will be higher once we have had a full year of generation,' the spokesperson said.

According to council's report card 1,000KW worth of solar panels were already installed at the start of the previous financial year, with 700KW added during it.

Despite charging some of the highest rates for a council in Victoria the last Hobsons Bay budget reveals council needed to borrow $7m to fund the VPP.

On page 55 of the budget under the heading of Liabilities' the budget states  council had 'new borrowings of $7 million'. 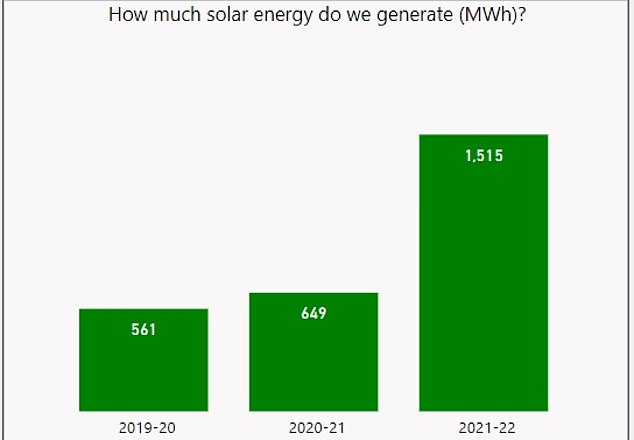 'The project is expected to generate future savings for the Council through the reduction of energy costs with a positive return on its initial investment.'

The council spokesperson said the project's initial estimated cost 'was $5.1 million' but 'council is cognisant of ongoing COVID-19 impacts to the cost of materials and labour shortages'.

When asked what actual electricity bill savings had been seen from the VPP, the council spokesperson said 'year-on-year electricity bill comparisons don’t provide a meaningful assessment of cost savings'.

This was due to 'Covid impacts and the resulting inconsistent use of Council facilities'. 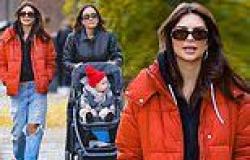 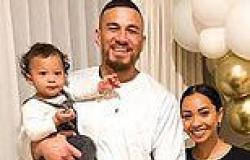 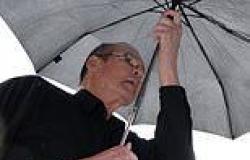 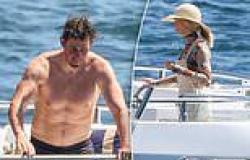