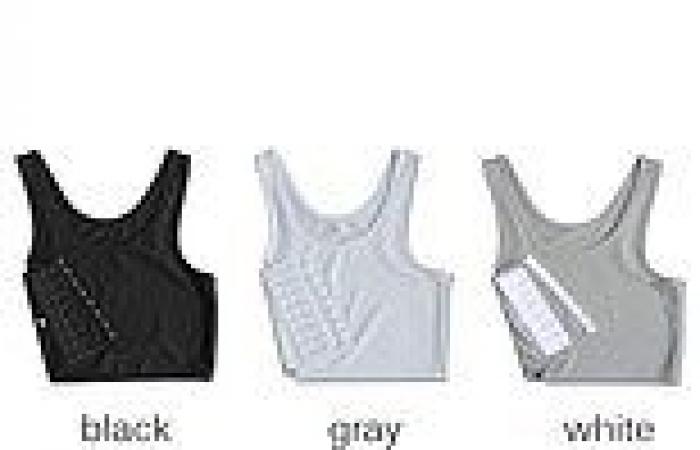 The Metropolitan police has said it will investigate any reported use of chest binders on young girls after the breast-flattening devices were offered to children as young as 13 by a trans charity.

Scotland Yard insisted sending binders to children was not in itself a crime, but said if it received reports of a child using them, it would 'assess the facts' with the help of social services.

Trans charity Mermaids sparked criticism when a Daily Telegraph probe found it was offering the chest binders to teenage girls who wanted to change genders, after their parents refused to let them wear them.

The Charity Commission confirmed this week they are 'assessing' concerns raised about the charity after further claims they were giving out medical advice on puberty blockers without the relevant training.

The Met's website references the use of binders under the offence of 'breast ironing (also called breast flattening)' - an abusive practice in some African countries, particularly Cameroon, that seeks to 'protect girls from unwanted sexual advances.'

According to Global Citizen, as many as 1,000 girls from West African immigrant communities in Britain are believed to have undertaken 'breast ironing' - mostly forced on them by relatives.

The Met's website describes it as 'child abuse', which often involves flattening a girl's chest with a hot stone or other objects to delay breast growth.

It adds: 'Sometimes, an elastic belt, or binder, is used to stop them from growing'.

One legal expert said the description of a binder sounds similar to the devices used by teenage girls wanting to transition genders.

Mermaids, a transgender children's charity has been accused of giving chest-flattening devices also known as binders to young girls against their parents' wishes (stock image above)

Ian Acheson, a former Home Office official and visiting professor at Staffordshire University School of Law, Policing and Forensics, told the Telegraph: 'I'm really confused. Is this not 'child abuse' if the same process is advocated by a UK registered charity acting in collusion with a minor against the wishes of parents?'

According to guidance from the Crown Prosecution Service (CPS), breast ironing is an offence 'regardless of consent. It is not possible to consent to serious assault'. However the same guidance does not mention the use of binders.

A Metropolitan Police spokesman said: 'The supply of a breast binder on its own is not a criminal offence.

'However, if an individual case of someone using a breast binder or undergoing the practice of breast ironing is reported to police, it would be investigated jointly with social services as potential child abuse.

'The same approach would be taken regardless of culture or community.'

They previously said: 'Some trans masculine, non-binary and gender diverse people experience bodily dysphoria, as a result of their chest, and binding, for some, helps alleviate that distress.

'Mermaids takes a harm reduction position with the understanding that providing a young person with a binder and comprehensive safety guidelines from an experienced member of staff is preferable to the likely alternative of unsafe practices and/or continued or increasing dysphoria.

'The risk is considered by Mermaids staff within the context of our safeguarding framework.'

The charity will warn children of the effects of using a binder before offering to send one.

This includes sending a study by the Johns Hopkins School of Public Health - which found that 97 per cent of adult users experienced health impacts, ranging from pain, rib fractures and changes to the spine, to headaches, respiratory and skin infections and muscle wasting.

The study reads: 'Commercial binders were the binding method most consistently associated with negative health outcomes, possibly because such binders have the potential to provide more compression than other binding methods.'

It comes after Harry Potter author JK Rowling slammed celebrities and organisations who had publicly backed the charity without doing their 'due diligence' as other critics called for an official probe into its practices. 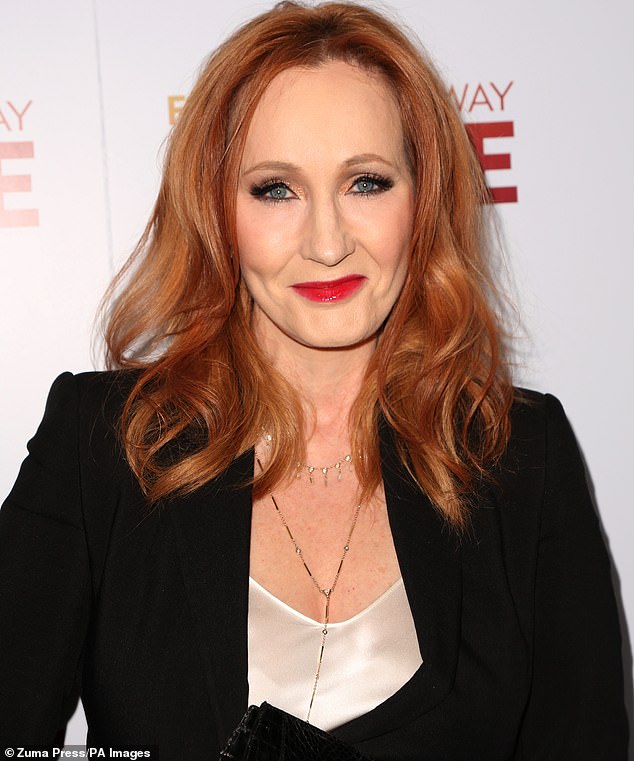 Pictured: JK Rowling slammed celebrities and organisations who had publicly backed the Mermaids charity without doing their 'due diligence' as other critics called for an official probe

Celebrities who have publicly backed Mermaids include the Duke and Duchess of Sussex, Harry Potter star Emma Watson and Jameela Jamil.

Mermaids staff offered to send a breast binder to a girl they believed was only 14 after being told she was banned from using one by her mother.

According to the investigation by the Daily Telegraph, the charity has been offering binders to children as young as 13 despite their parents saying they oppose the practice.

The newspaper also said the charity's online help centre tells children who present themselves as young as 13 and 14 that hormone-blocking drugs are safe and 'totally reversible' - a claim which is refuted by experts as there is little evidence of the long-term impact of the powerful drugs.

Mermaids, a taxpayer funded group which supports transgender children and their families, runs training for schools and some NHS trusts, many of which are facing calls to sever ties to the organisation. 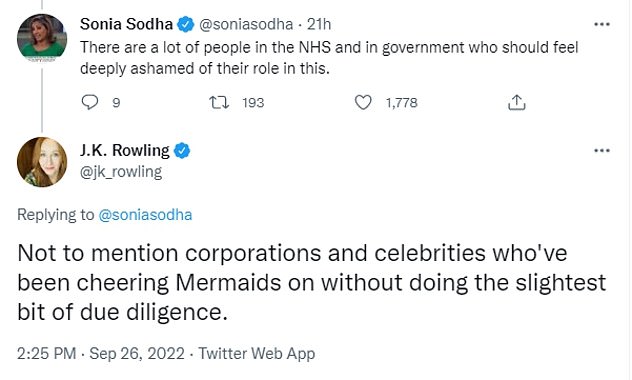 Breast binding, also known as chest binding, is the act of flattening breasts by the use of constrictive materials. The term also refers to the material used in this act.

The ultra–tight garments can cause 'horrendous' health problems including breathing and breastfeeding difficulties, chronic back pain and broken ribs, increasing the chance of a punctured lung.

Meanwhile, the NHS acknowledges a lack of research into the long-term effects of puberty blockers and says it is not known if they 'affect the development of the teenage brain or children's bones'. 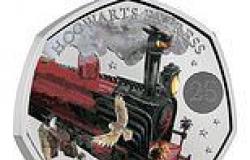 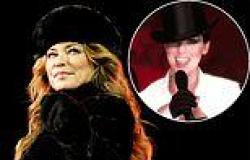