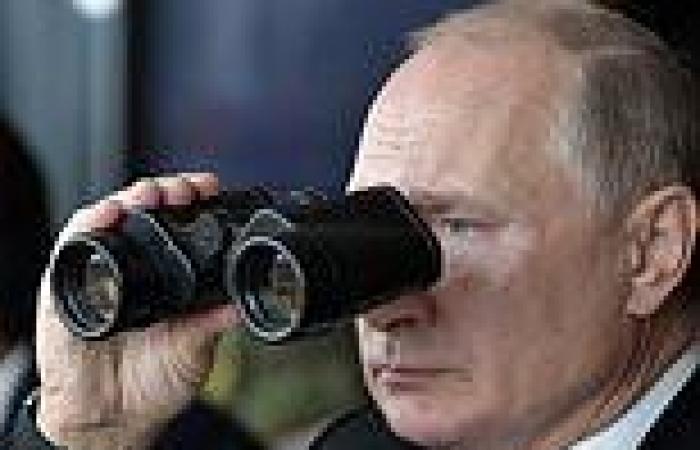 Western leaders fear Vladimir Putin is planning a huge escalation of Russia's faltering invasion with a deadly nuclear strike or an attack on European interests.

British and American spies believe there is 'credible intelligence' to suggest the Russian president is preparing an attack that will turn the war effort in his favour after coming to the realisation that the war was 'a colossal mistake'.

It comes as the US Embassy in Moscow is urging citizens to flee Russia amid fears that dual nationals could be drafted into its war efforts, The Mirror reports.

Embassy officials have said Russia may 'refuse to acknowledge US nationals' dual citizenship', deny their access to consular assistance and 'prevent their departure from Russia'.

The embassy also warned that leaving Russia has become increasingly difficult with flights filling and Putin's troops shutting down borders.

Putin is understood to be planning land-grab of four regions said to have voted overwhelmingly to join Russia after sham referendums in which residents were marched to the ballot box at gunpoint.

Hastily arranged votes had taken place over five days in the four areas - Donetsk, Luhansk, Zaporizhzhia and Kherson - that make up about 15 per cent of Ukrainian territory.

But there is concern that Putin is planning a nuclear attack west of the regions that would create a radiation dead zone and put a halt to Ukraine's so far successful counter-offensives.

Another fear is that Russia is preparing a strike on western interests such as maritime communications cables. 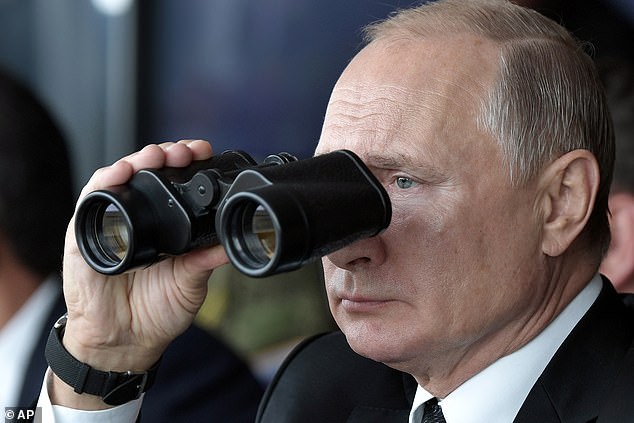 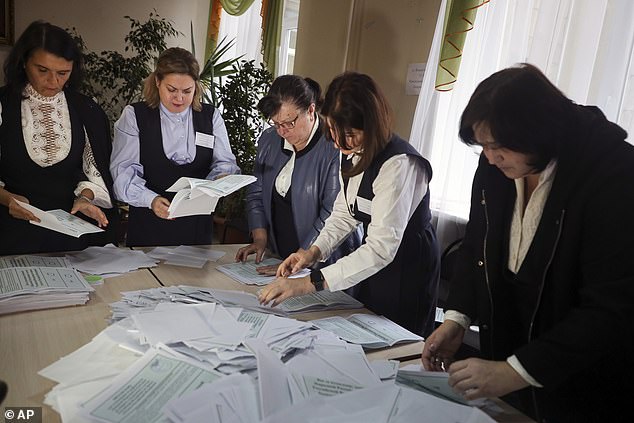 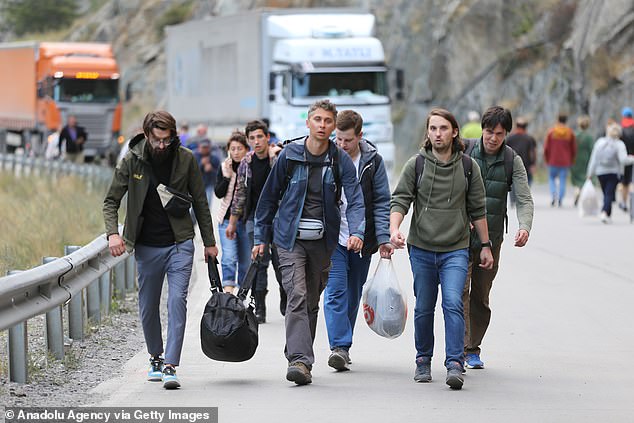 Russians are seen attempting to leave their country to avoid a military call-up for the Russia-Ukraine war at the Kazbegi border crossing in the Kazbegi municipality of Stepantsminda, Georgia

Officials in the UK believe Putin, as well as Russian population, now understand the war was a 'colossal mistake.

They also fear the partial mobilisation of 300,000 conscripts may be con to deceive the West into concentrating on Ukraine while he tried to leverage against support for Kyiv.

PREV After mass protests, China appears to back away from harsh COVID rules mogaznewsen
NEXT Biden and Macron put on show of detente over economic tensions trends now 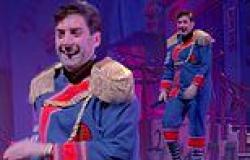 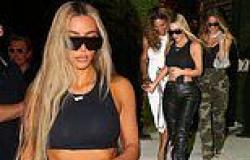 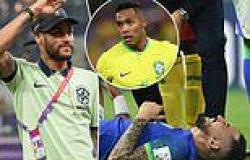 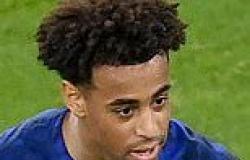