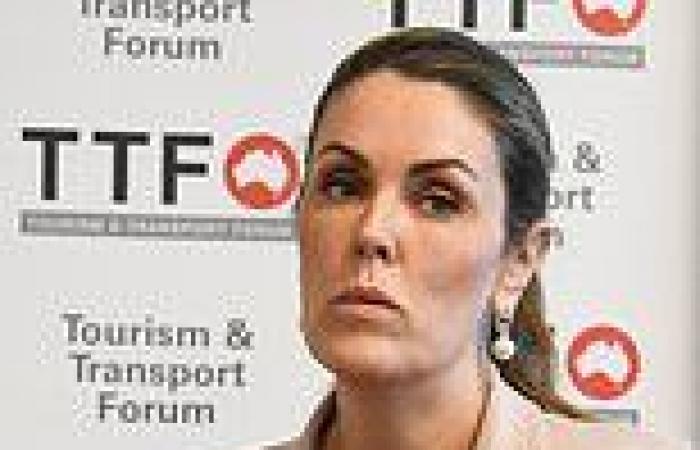 Australians are being 'morally shamed' into voting for an Indigenous Voice to Parliament, a conservative columnist argues.

Peta Credlin, the former chief of staff to Liberal prime minster Tony Abbott, said the proposed Voice will be a race-based body that is more about 'power than recognition' but this is not how it is being sold.

'It will be pitched to voters in oversimplified terms: as being for or against Aboriginal people,' Ms Credlin wrote in The Australian.

The Voice is a proposed body of representatives from First Nations peoples across Australia that will advise federal parliament on matters concerning Indigenous people.

Its creation will require a change to the Australian Constitution that will have to be brought in by a successful referendum vote.

As an example of 'oversimplification' Ms Credlin pointed to the launch this week of what she called the 'big business' campaign for a 'yes' vote, which is backed by the Uluru Statement Group.

The ad features Indigenous playwright and actor Trevor Jamieson telling rapt children the hopeful story of how First People are allowed a 'say' in matters affecting them, which they haven't had.

'The 'feel-good' yarning to children around a campfire, is a sign of things to come,' Ms Credlin wrote of the minute-long commercial, which will be mainly targeted at online audiences.

She noted that for previous referendums the federal government had funded campaigns both for a yes and no vote, but Ms Credlin doubted that would be done this time by the Albanese government.

'Labor will rely on big corporations to deluge us with the Yes message and hope, without the millions to match them, that no one picks up the arguments of the No side,' she said.

Ms Credlin accused those pushing for a Voice of being deliberately vague about what the body will do.

Ms Credlin argues that the Albanese government is relying on big business to fund the yes campaign, as in this image from the online ad launched last week, while hoping the no arguments get drowned out

'The voice has to make a difference or what’s the point of having it?' she wrote.

'Yet that difference can’t be spelled out without almost certainly dooming it to defeat, hence the lack of detail.'

Ms Credlin believed Indigenous people already have a substantial say in the nation's affairs, pointing to the number of MPs who 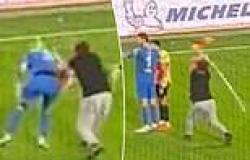 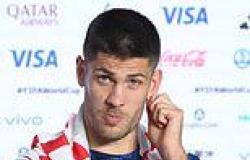 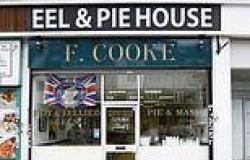 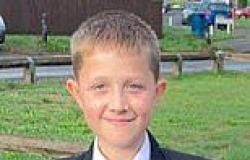