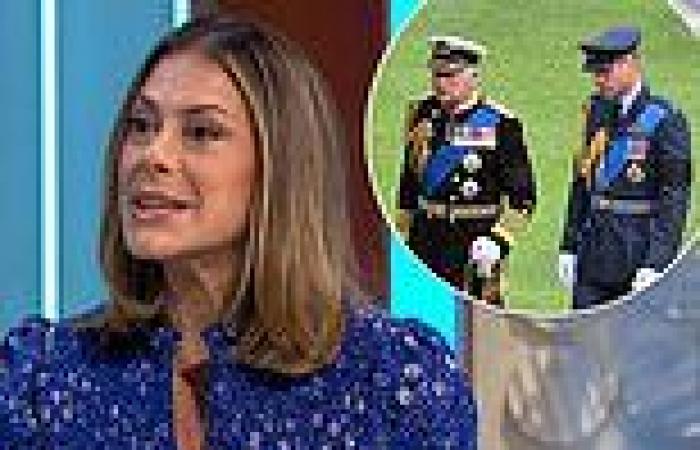 Prince William and King Charles have been 'brought closer' by Megxit, while Prince Andrew will be axed from royal events after losing the 'protection' of the Queen, a royal author claimed today.

Katie Nicholl, author of The New Royals: Queen Elizabeth's Legacy and the Future of the Crown, said the heir to the throne chats with his father 'almost every day', with the pair 'on the same page' over the future of the monarchy.

She said their vision includes preventing Andrew from maintaining a visible role in the Royal Family in an attempt to move on from 'scandals past and present'. This was a reference to his relationship with paedophile US billionaire Jeffrey Epstein and claims - which he has long denied - that he sexually assaulted Virginia Giuffre when she was 17.

Ms Nicholl told Lorraine: ‘I think Megxit inevitably brought William and Charles closer together. Charles already has the plan for his first five years ready to go and he’s ready to hit the ground running and impress us as King.

‘Now Charles and William holiday together and speak on the phone almost every day. They are also on the same page on the future of the monarchy.' 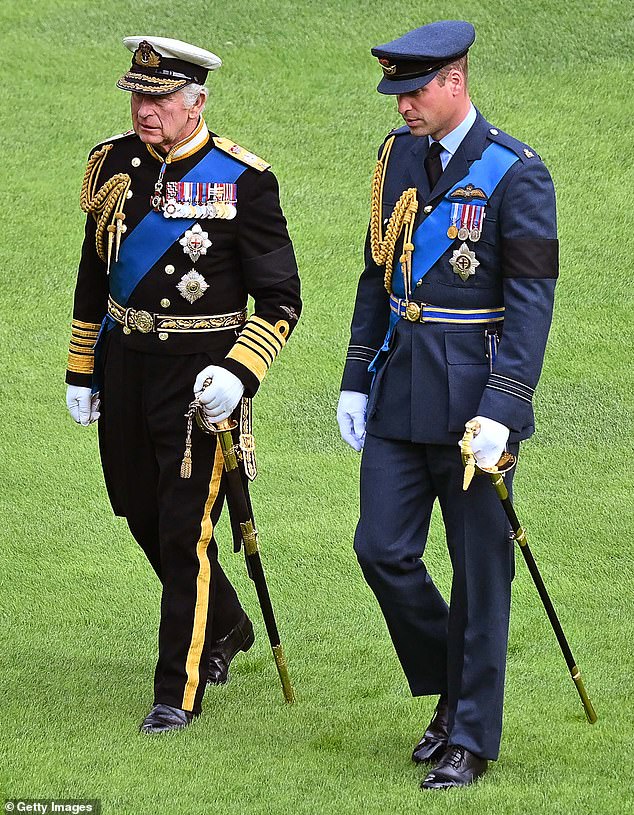 Katie Nicholl, author of The New Royals: Queen Elizabeth's Legacy and the Future of the Crown, said the heir to the throne chats with his father 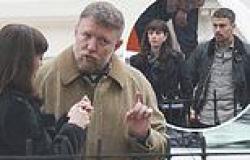 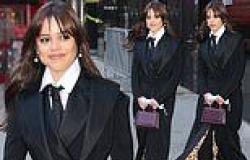 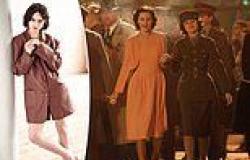 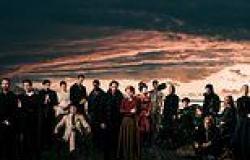 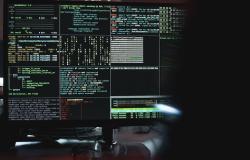