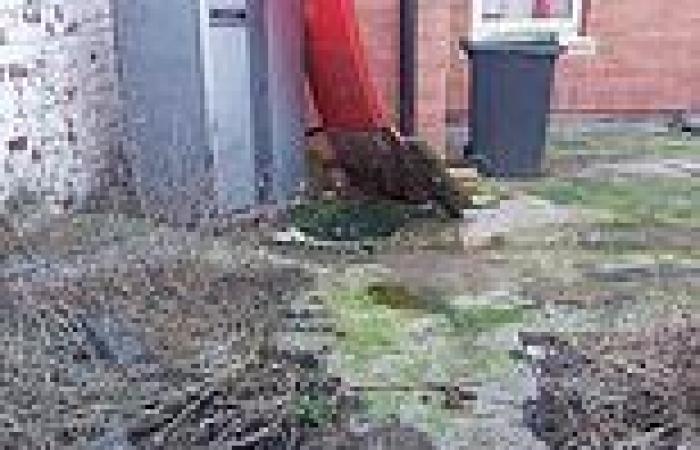 Homeowner is fined £1,000 for failing to clean up dog mess from her OWN back garden after ignoring order from council Alison Dawson from South Moor, County Durham has been fined £1,038 She also now has a criminal record for failing to comply with a council notices Pictures of the yard posted online show big piles of dog poo among other waste

By Abbie Llewelyn For Mailonline

A Durham woman has been fined more than £1000 after failing to remove dog poo and other waste from her own backyard.

Alison Dawson, of South Moor, had been warned by Durham County Council that waste, litter and animal faeces at her property had become an “eyesore”.

Despite getting notices from the council, including a Community Protection Notice (CPN), she ignored numerous letters to remove the waste and was summoned to court.

CPNs can be issued by local councils or the police for persistent anti-social behaviour, including leaving waste in your garden, and failure to comply is a criminal offence.

Earlier this month, she was ordered to pay £1,038 and now has a criminal record. 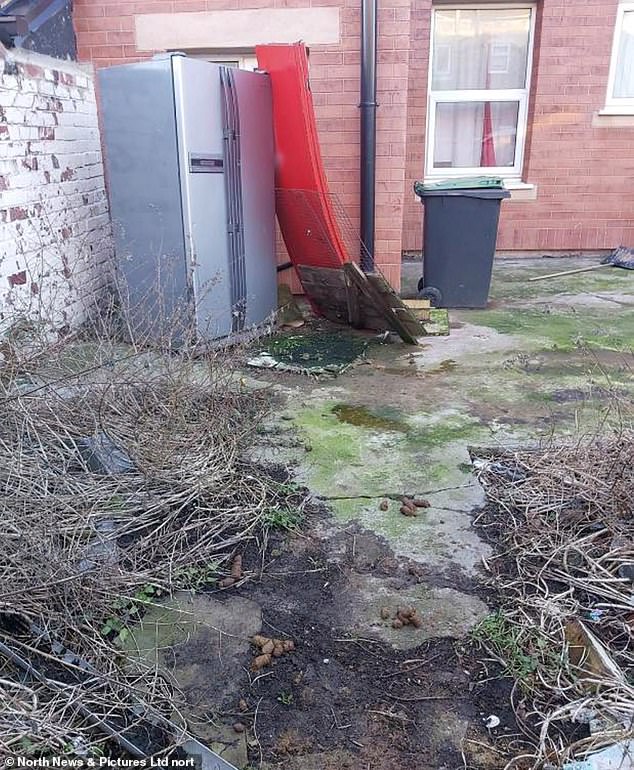 Alison Dawson was named and shamed on the Durham County Council wardens Facebook page, where they revealed she faced £1,038 in fines and costs, as well as a criminal record.

In a statement on social media, the Durham County Council wardens Facebook page said: “A female from South Moor has been prosecuted for failing to comply with a Community Protection Notice (CPN) which required her to remove waste and dog faeces from her yard. 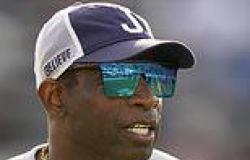 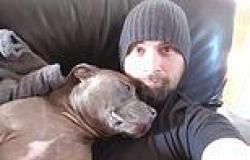 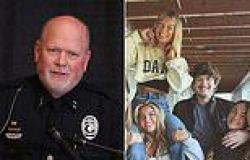 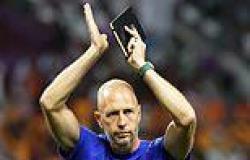