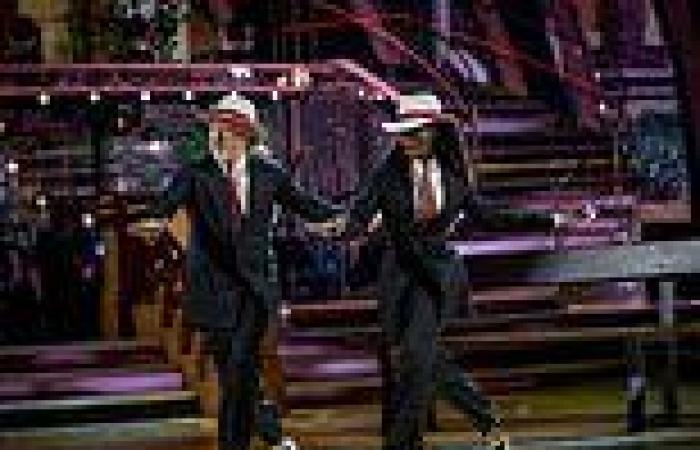 EXCLUSIVE: Strictly Come Dancing champion Bill Bailey launches new planning to battle to convert flats into £2million west London home with swimming pool Bill Bailey has launched a planning battle to convert two flats into a £2m home He submitted the extravagant plans to Hammersmith and Fulham Council The Strictly star's plans were approved in 2018 but put on hold due to Covid  Three neighbours objected to the original plans because of noise disturbance

By Exclusive By Andrew Young And Jamie Cheshire For Mailonline

Strictly Come Dancing winner Bill Bailey has launched a new planning battle to convert two flats into a £2 million home and splash out on a swimming pool.

The comedian, musician and actor wants to carry out the development next door to his existing ground floor flat in a designated conservation area in west London, despite opposition from some neighbours.

Bailey, 57, plans to make a single two bedroom apartment by installing internal stairs to combine separate one bedroom flats on the ground and first floor of a Victorian house.

He wants to add a ground floor extension to form an 'extended living dining space' with white-rendered walls, matching a modern extension on his ground floor property next door, according to council documents. 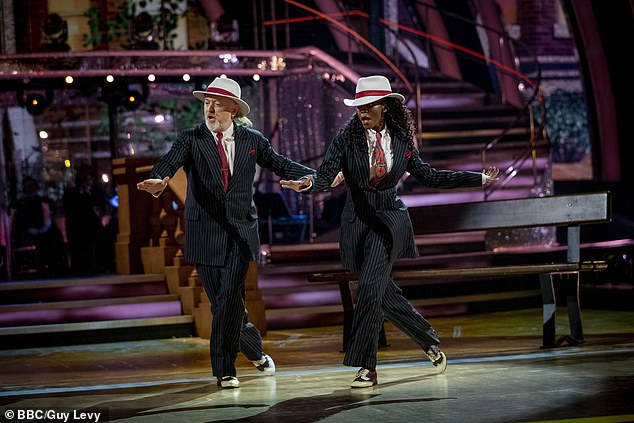 The plans also include excavating the rear garden to build a pool measuring 6m by 3m with a 'movable rising and lowering deck' matching a surrounding limestone terrace.

Bailey who has appeared as a regular panellist on TV shows such as Have I Got News For You, Never Mind the Buzzcocks and QI also wants to build a below-ground pool filter room, accessed via a landscaped stepped terrace.

A planning application for the project has been submitted to Hammersmith and Fulham Council by him and his wife of 24 years Kristin, a former costume designer who manages his business affairs. 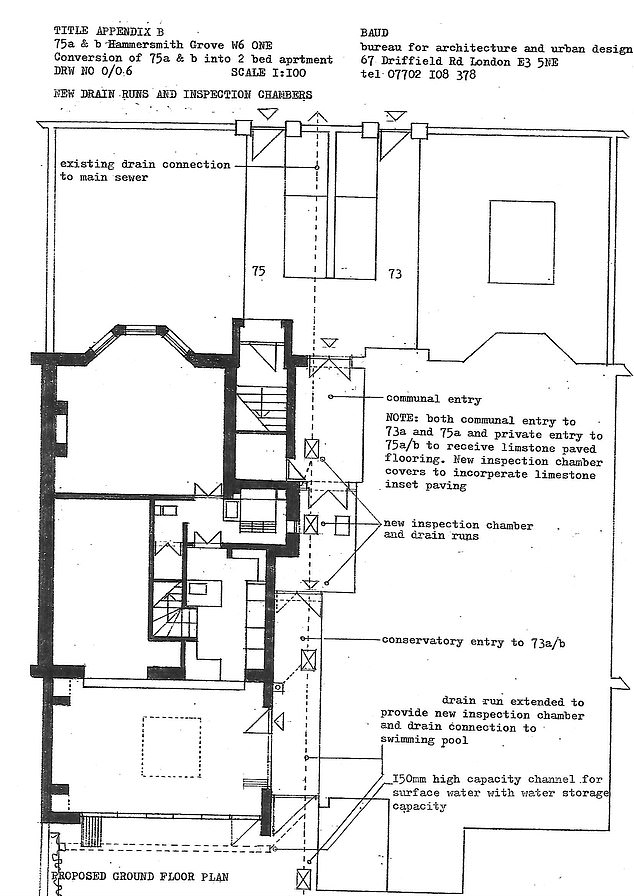 The proposed ground floor plan for Bailey's £2 million extension. The plans were submitted to Hammersmith and Fulham Council and are awaiting approval

PREV Who is Kylian Mbappé, the man who could destroy England's dreams? trends now
NEXT 'That's a question for Apple': White House deflects questions about Twitter ... trends now 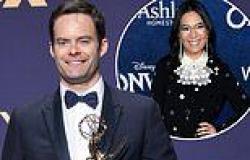 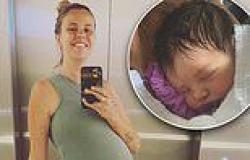 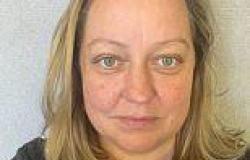 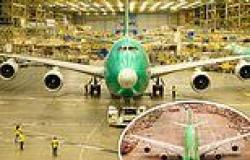