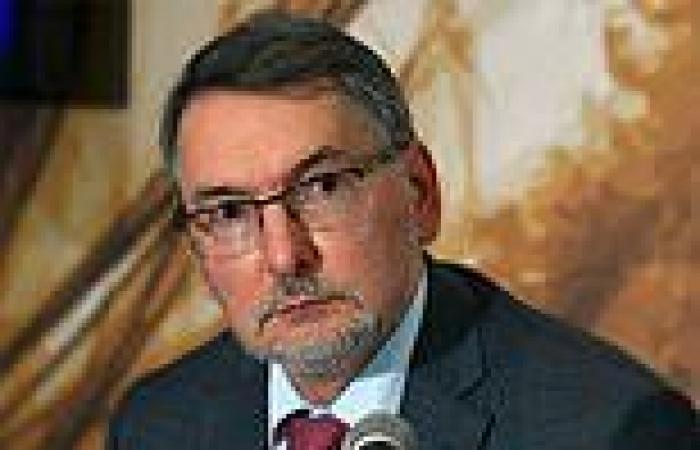 Russia's ambassador to Australia says the world 'should be worried' about the use of nuclear weapons by his country in Ukraine.

Foreign Minister Penny Wong announced on Sunday that Australia is backing Ukraine's claims of genocide against Russia in the International Court of Justice. 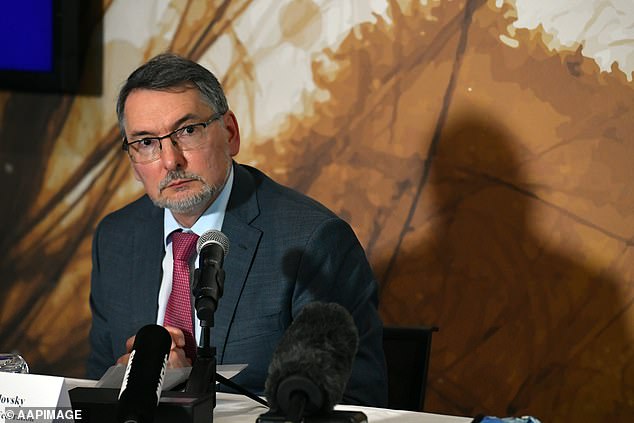 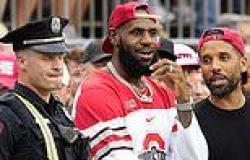 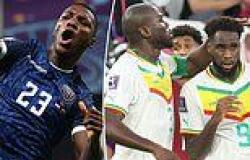 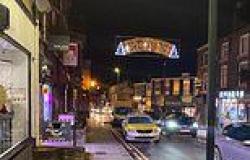 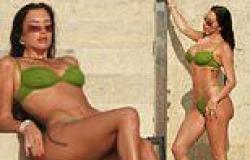