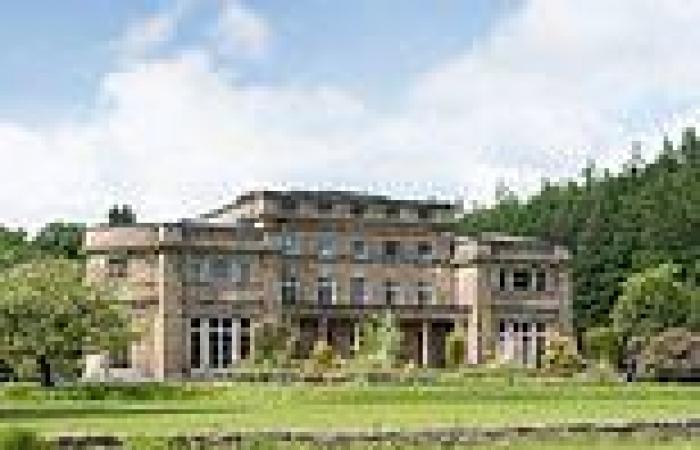 A spacious 12-bedroom country mansion, that has been in the same family for almost 200 years, has gone on the market for the first time at £1.5 million.

The Grade I Listed Nunnykirk Hall in Northumberland was built in 1825 for the wealthy Orde family, who gained their wealth from breeding successful racehorses.

The Georgian house was designed by the North East's most famous architect, John Dobson. 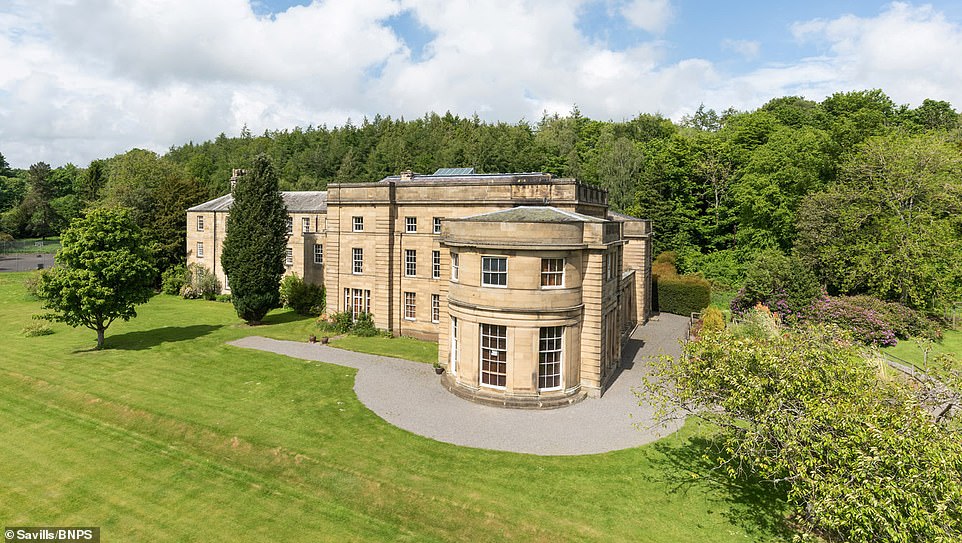 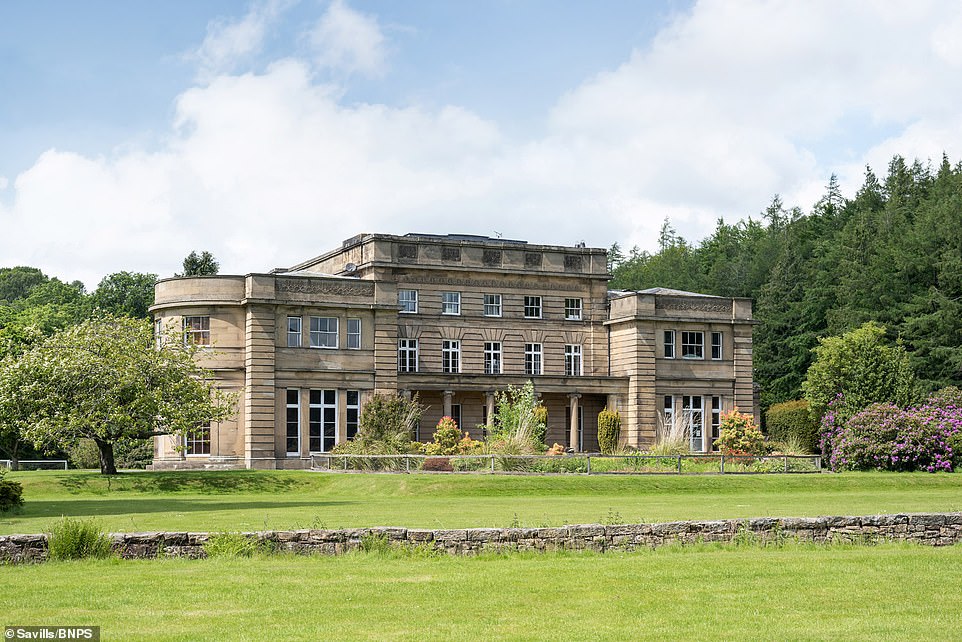 The huge 20,000sq ft mansion sprawls over 7.5 acres of land, which include a large walled garden, former bothy, tennis court and lawns that lead down to the River Font 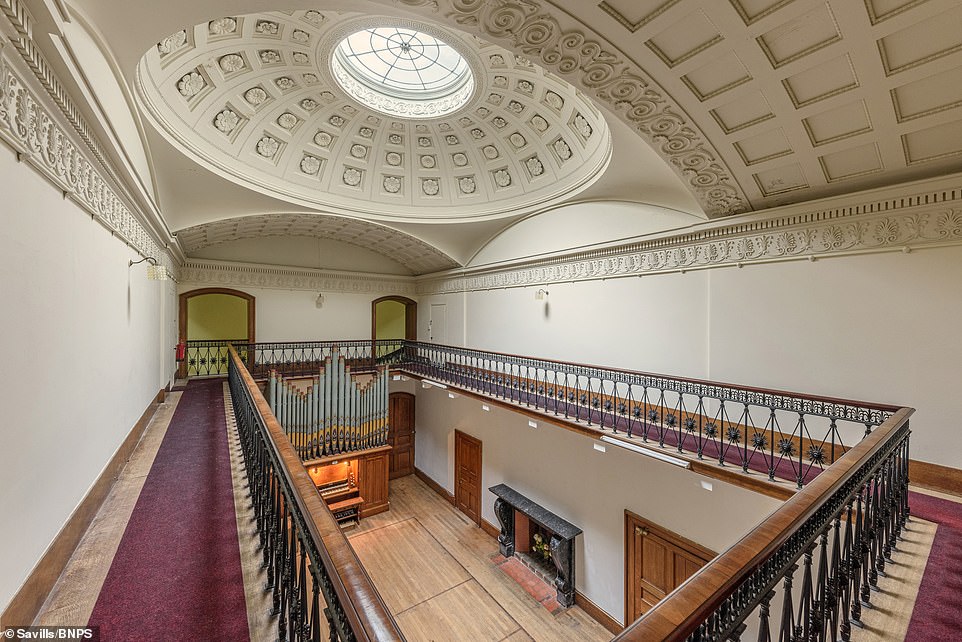 In the 1970s the country home was converted into a school for children with learning difficulties, however, this summer it was closed due to falling pupil numbers. Pictured is the mansion's large central hall, with an impressive dome ceiling 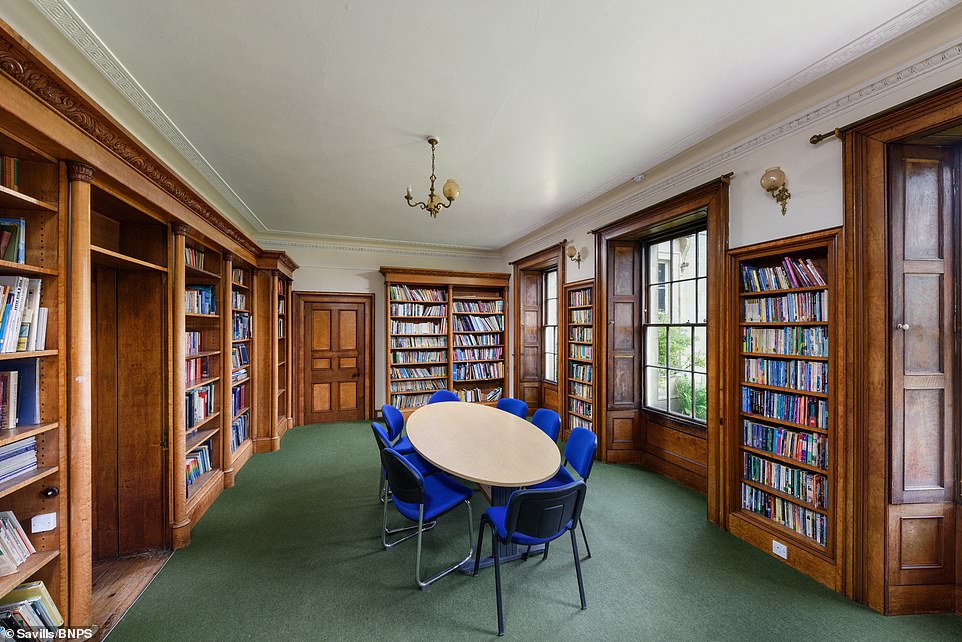 Within the 20,000sq foot home there is a library. The building has been used as a school for the last 45 years but maintains a lot of its original features

In the 1970s the country home was converted into a school for children with learning difficulties, however, this summer it was closed due to falling pupil numbers.

The magnificent mansion has 20,000sq ft of living space over three storeys.

In need of some modernization, the former family home has eight bedrooms on the first floor and a further our on the second.

It also has a north wing which could be divided to provide offices or accommodation for letting.

Andrew Black, from Savills, who are selling the property, said: 'Nunnykirk is in a very private position. This will be the first time it has been sold since it was built for the same family. 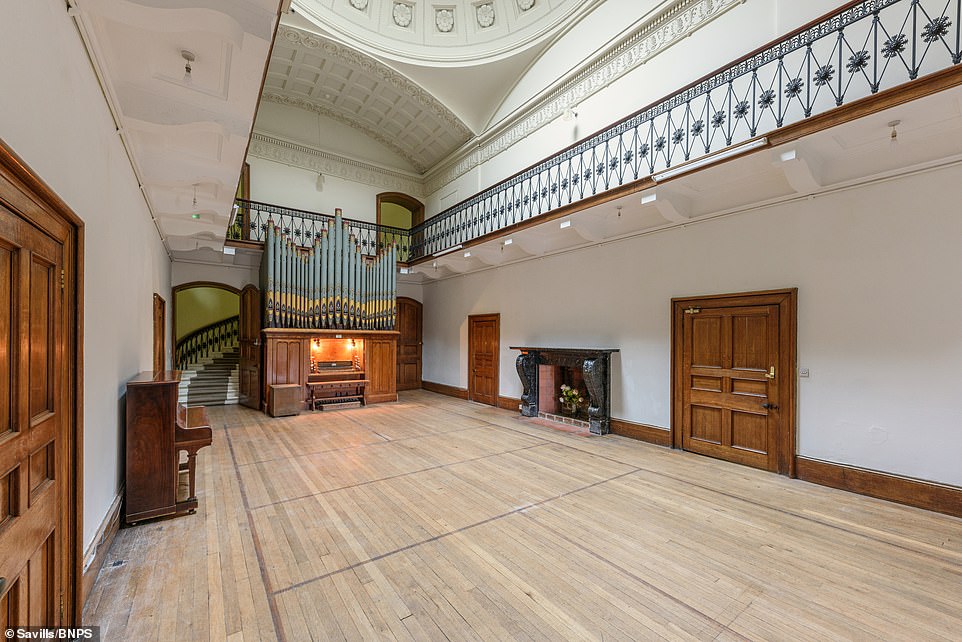 Original period features such as marble fireplaces, ornate plaster work and cornicing have been retained. The mansion has 12 bed rooms 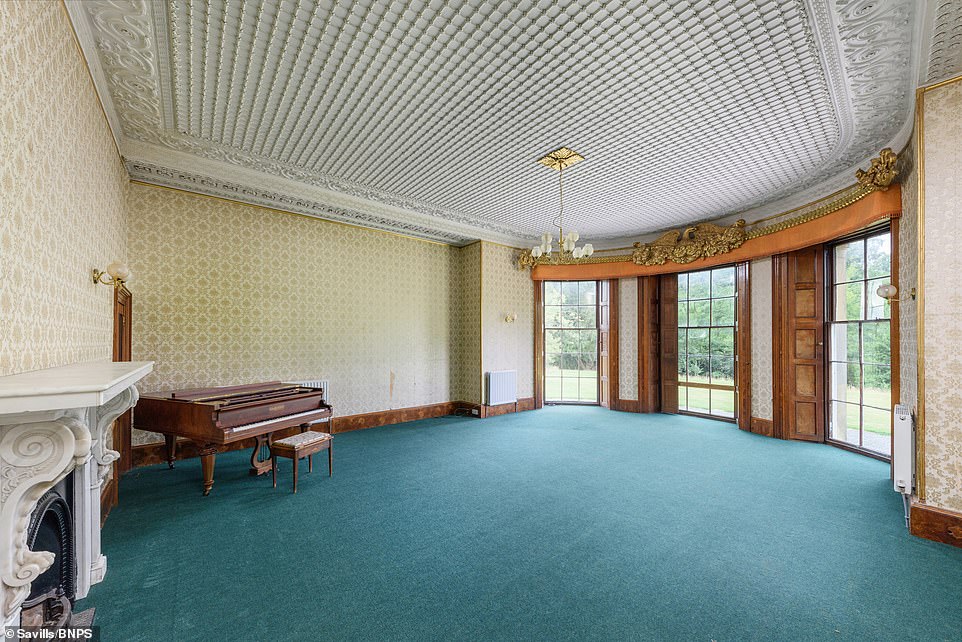 The music room looks out onto the acres of land that surround the home. The home also includes the grand 150-year-old organ 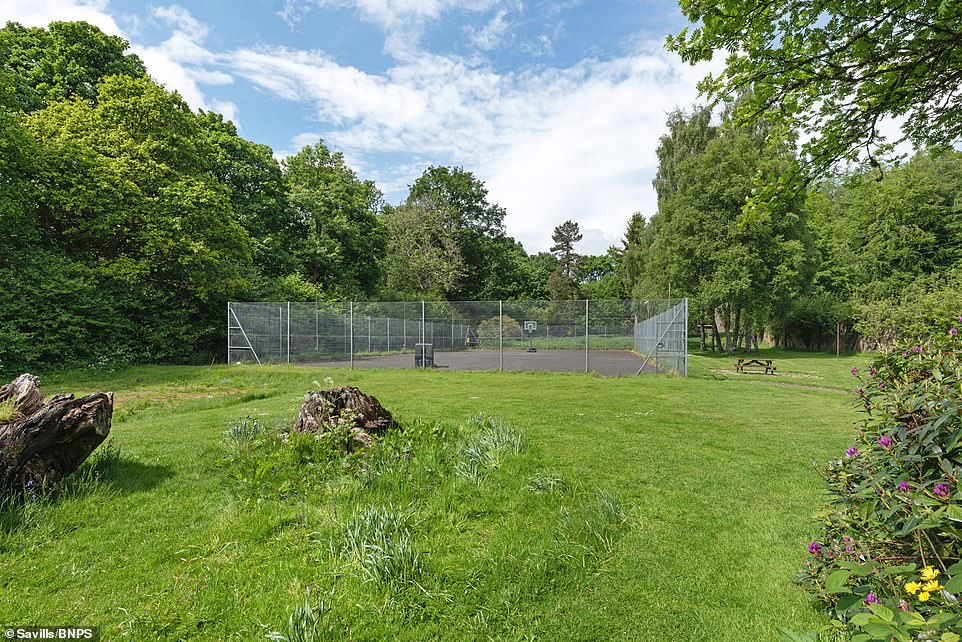 Hidden within the grounds is a tennis court, a large walled garden, former bothy and lawns that lead down to the River Font 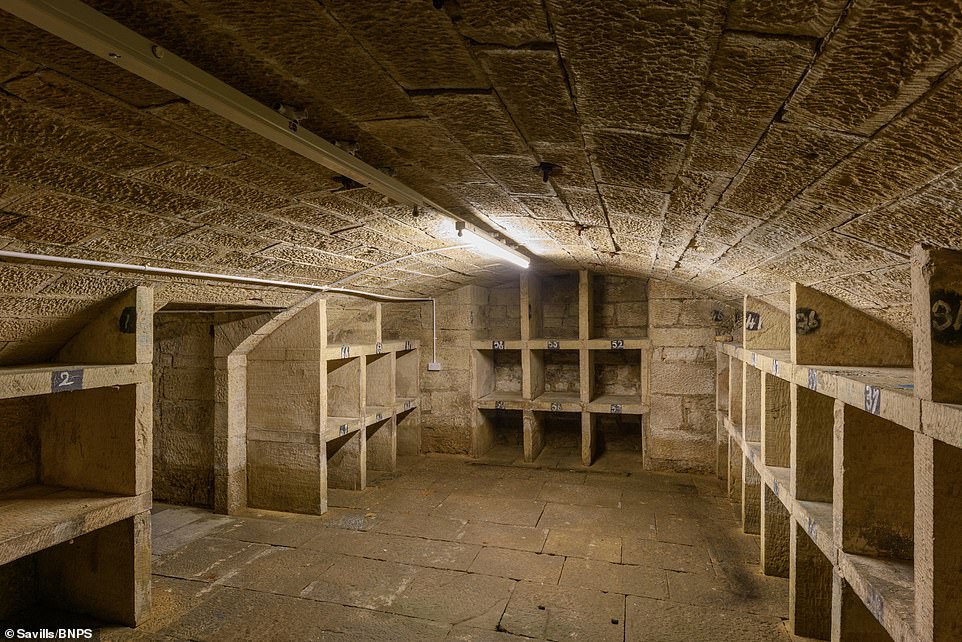 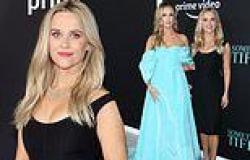 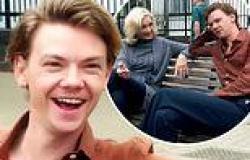 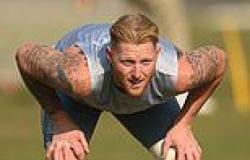 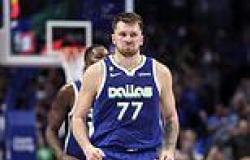