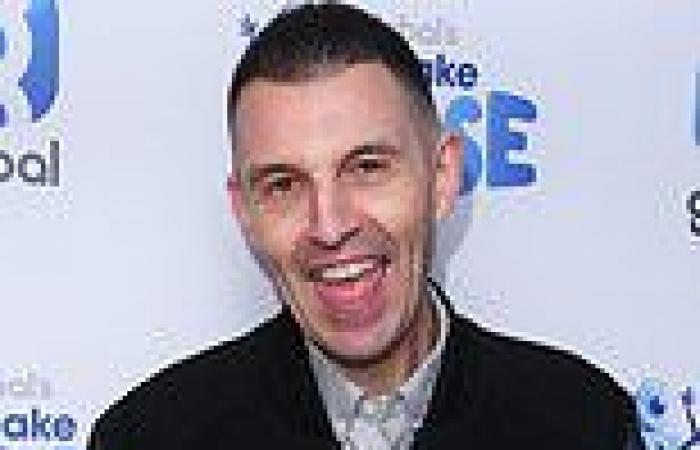 Barrister leading investigation into Tim Westwood's conduct at BBC issues calls for people to come forward with evidence after DJ was accused of string of sexual assaults Barrister Gemma White is leading an independent inquiry into DJ Tim Westwood  Westwood, 65, left the BBC in 2013 and Capital Xtra in April amid claims of abuse He 'strongly denies' any wrongdoing after a string of sexual assault allegations  Ms White called out for anyone with evidence about Westwood's time at BBC

A call has been issued for evidence about what was known about Tim Westwood's conduct during his time at the BBC.

Gemma White, the barrister leading the investigation into the former hip hop DJ, who has been accused of a string of sexual assaults against women, is urging people with information about his time at the broadcaster to come forward.

She was appointed by the BBC Board in August to lead an independent review after an internal investigation found the corporation should have further explored issues raised at the time.

Westwood, who left the BBC in 2013 after nearly two decades, also stepped down from his show on Capital Xtra in April after the initial claims came to light.

The 65-year-old has 'strongly' denied any wrongdoing. 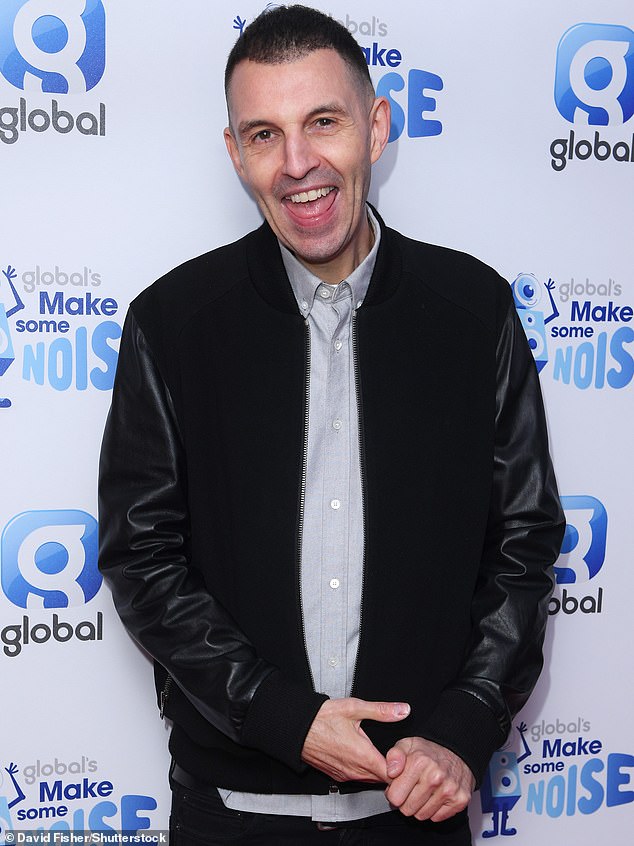 DJ Tim Westwood, who left the BBC in 2013 after nearly two decades, also stepped down from his show on Capital 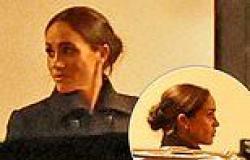 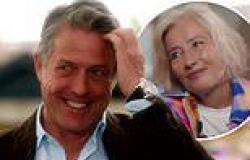 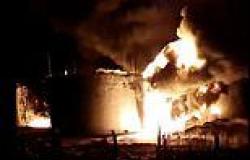 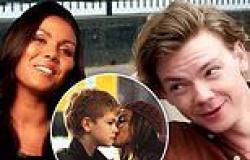