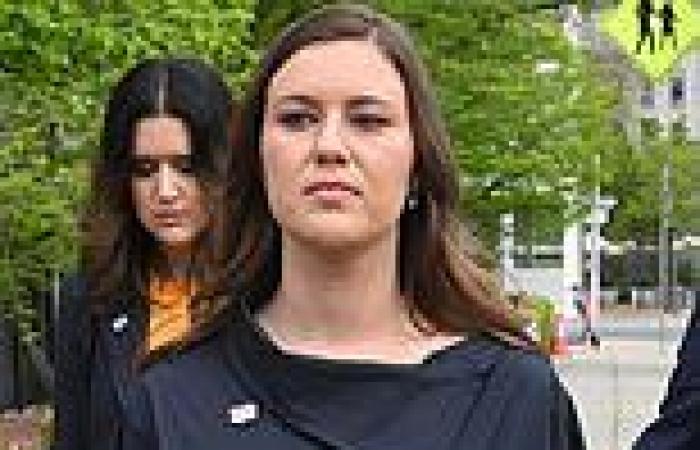 A jury has been told Brittany Higgins described herself being 'as drunk as she'd ever been in her life' on the night she alleges she was raped inside Parliament House.

The court was also told there are 'massive holes' in Ms Higgins' version of what happened and that she was 'barely lucid' at the time of the incident.

In his opening address, prosecutor Shane Drumgold SC told the jury the level of Ms Higgins' intoxication was important because it was relevant to her ability to consent.

Bruce Lehrmann has pleaded not guilty to sexual intercourse without consent. 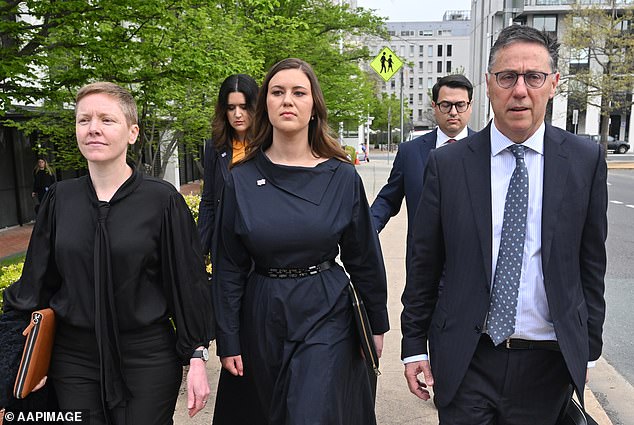 His trial began in the ACT Supreme Court on Tuesday, overseen by Chief Justice Lucy McCallum.

Mr Drumgold outlined the prosecution's version of events and the evidence the jury will hear throughout the case.

He said on Friday, March 22, 2019 Mr Lehrmann and Ms Higgins - who were working as staffers for former Liberal ministers Linda Reynolds and Steven Ciobo respectively - had been out drinking with colleagues at a Canberra bar.

The pair then went to a popular nightclub with some colleagues before leaving in a taxi together in the early hours of Saturday morning. 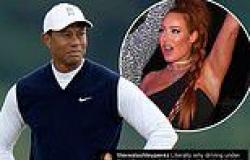 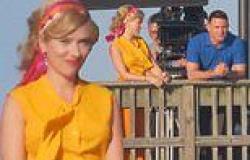 Scarlett Johansson transforms into a 60s siren with Channing Tatum as they film ... trends now 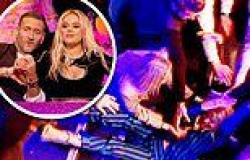 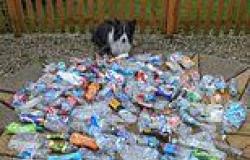