Tuesday 4 October 2022 09:27 AM Drug driver who was eight times the limit DAYS after cocaine binge is banned ... trends now 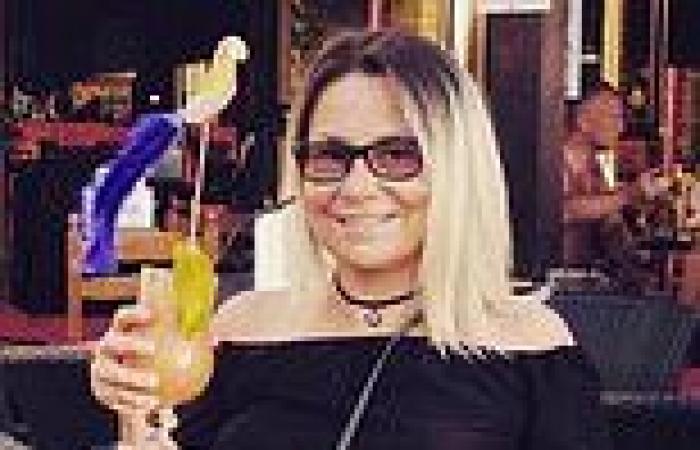 Tuesday 4 October 2022 09:27 AM Drug driver who was eight times the limit DAYS after cocaine binge is banned ... trends now

A company buyer who tested eight times over the drug drive limit three days after she went on a massive cocaine and alcohol binge has been banned from driving for a year.

Emma Tutill, 40, was stopped by police in Liverpool after she was seen driving her Vauxhall Astra at excessive speed on Regent Road, Liverpool at 9.20am on December 13 of last year.

The police's drug testing machine maxed out when testing her, showing she had 400 micrograms of Benzoylecgonine, a compound that appears after cocaine use, per litre of blood in her system.

A court heard Tutill's reading would have been even higher but the machine had reached its top level. The legal limit is 50mcg.

Tutill, of Ellesmere Port, Cheshire, later said she had been on an an alcohol and cocaine binge the previous Friday because it was the fifth anniversary of her father's death from cancer and the third anniversary of her brother's passing through suicide.

At Sefton magistrates court Tutill who admitted drug driving faced losing her job at ERIKS after she was fined £200 and banned from the roads for 12 months.

She had initially denied the charge and planned to challenge the results of the blood test. 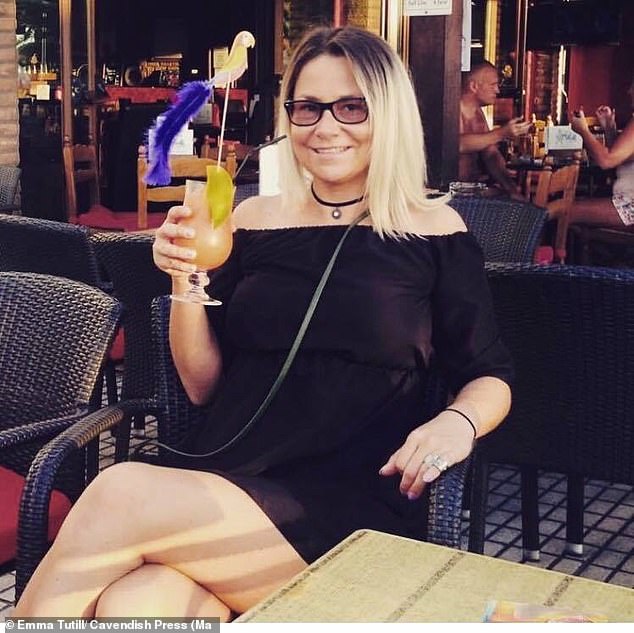 Emma Tutill, 40, a company buyer tested at least eight times the drug drive limit when she got behind the wheel of her car in Liverpool last year 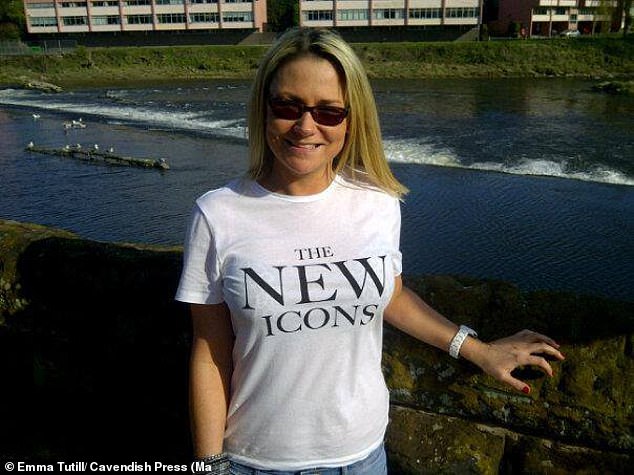 She claimed she had spent the entire weekend in bed following the binge and did not realise she was still not fit to drive the following Monday.

Callum Bryce, prosecuting, said that she had attracted the attention of a mobile police officer when she was driving her Vauxhall Astra on Regent Road in Liverpool at 9.20am on December 13 of last year.

'Police were driving in the opposite direction and it was believed she was driving at excess speed,' he said. 'There were no other concerns about the manner of her driving but when she was stopped by the officer, she was slow to answer questions.

'She was dazed and her eyes were bloodshot. She appeared to be under the influence of 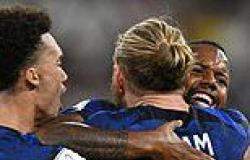 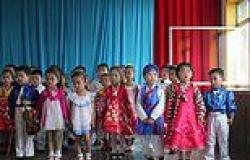 North Korea orders parents to give their children patriotic names including ... trends now 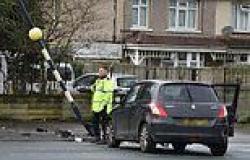 Junior doctor who 'fell asleep' at wheel after 12-hour shift and ploughed into ... trends now 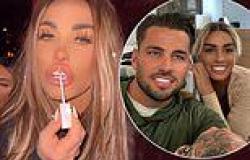