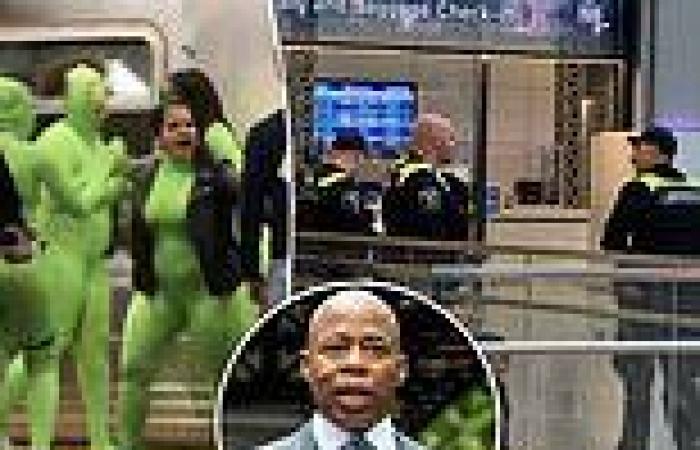 Two teenage girls were beaten up and robbed by a gang of women wearing neon green morphsuits on a Manhattan subway on Sunday, according to police.

The pair of 19-year-olds were waiting for the N train in Times Square at around 2.00am, when a group of at least six women in bright green costumes charged down the station stairs.

The teens backed away and chose to enter a separate train car than the group that was 'loud and obnoxious,' according to one of the girls' mothers.

But the green-clad group poured into the train from every entrance and ultimately 'jumped' the two young women. 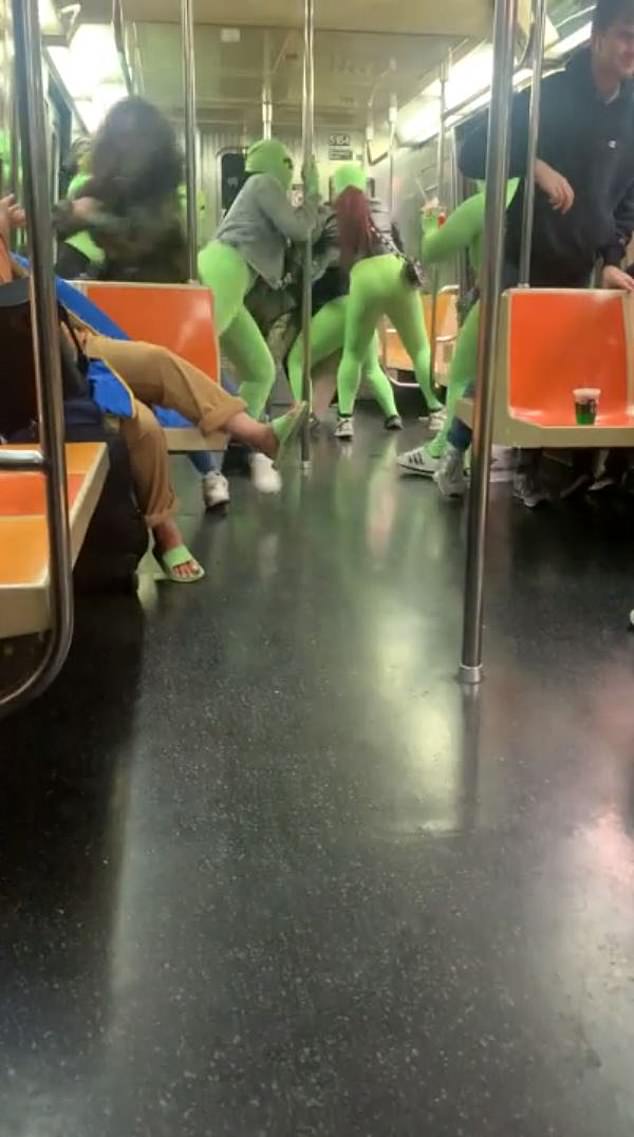 Both teenage girls were swung around, stomped and punched by the green-clad group on a New York City N train at Sunday around 2.00am 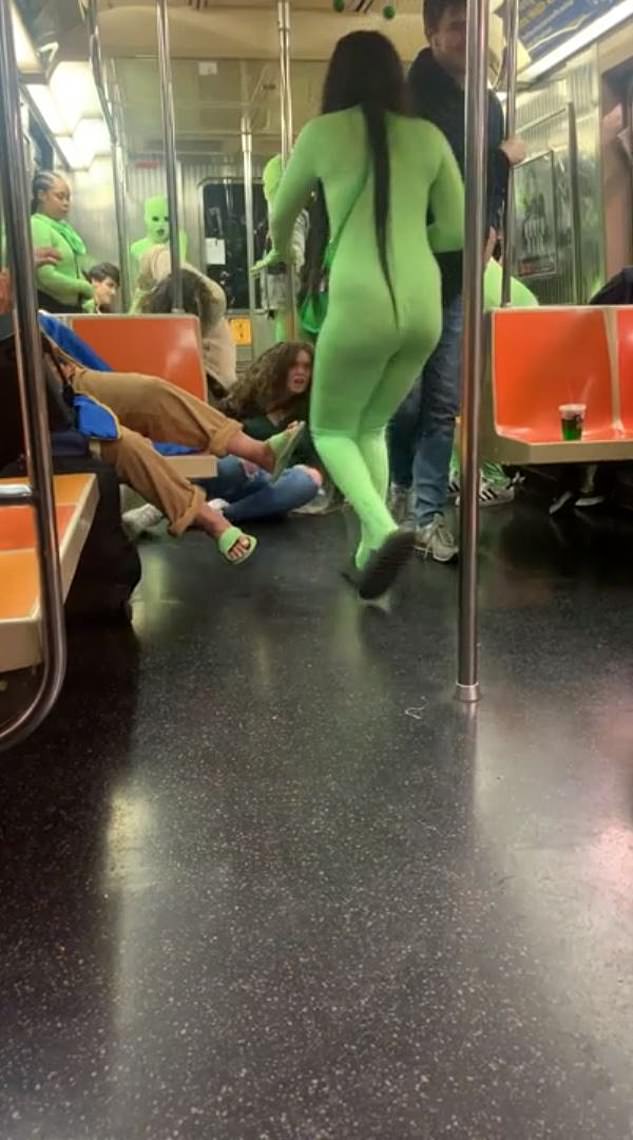 Onlookers did not attempt to intervene as the innocent girls were beaten and robbed, rather they recorded the incident

A mother of one of the victims told the New York Daily News that there had been no prior negative interaction between the girls and the group.

'My daughter’s words were, they bum rushed them. I asked, 'Why? Did you say something?' She said, 'I wish I did, because then there would be a reason for what happened to me,' she told the outlet.

The violent and unprovoked altercation, which was posted to Reddit, shows the two teenagers getting kicked repeatedly, punched, and thrown around the train car as onlookers film the incident but do not intervene or attempt to help.

'They video instead of calling 911. It’s so disturbing for me as my mother that this is the world we live in.'

'My daughter is literally getting beat while all these bystanders just stood there. Maybe police would’ve gotten there faster if someone called 911,' said the mother.

The crew took credit cards, a phone, and a wallet from the girls before exiting the scene.

'Thankfully my daughter is here. It could have been so much worse. These people belong in cages,' she said. 'Animals belong behind bars. Make an example of them.'

Both young women were treated at a hospital for their injuries, which included a concussion, bite marks, bruises across one of the girl's stomach and legs, and facial bruising. 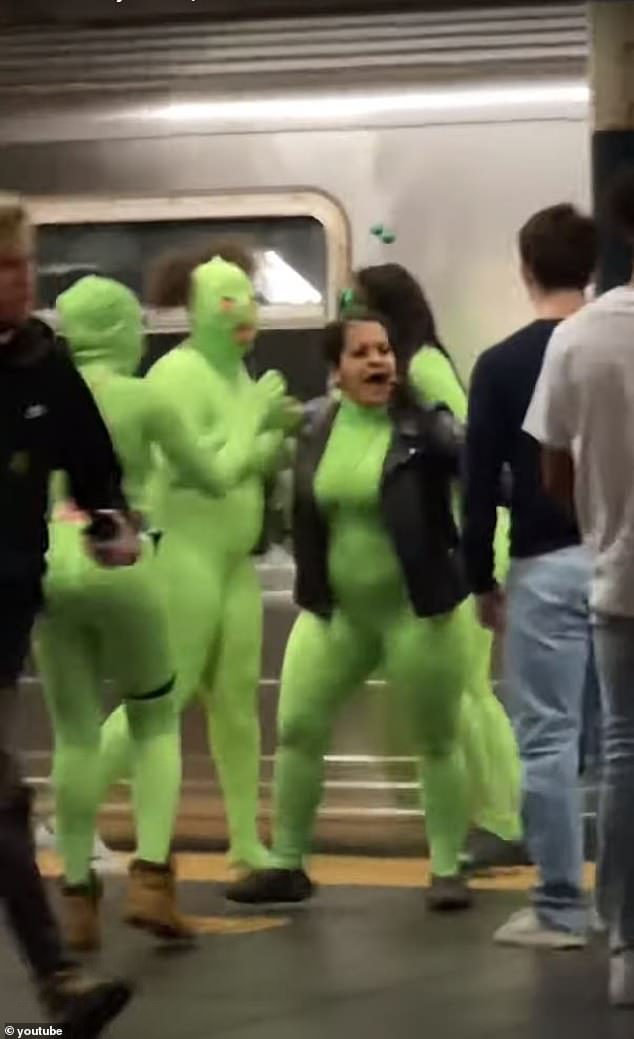 The group members got away Sunday morning, but police say they have identified the social media pages of some of the 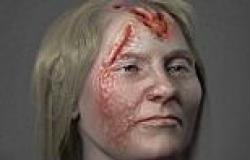 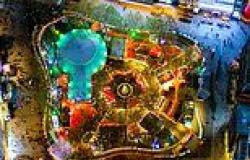 London lights up for Christmas as photographer uses helicopter to capture ... trends now 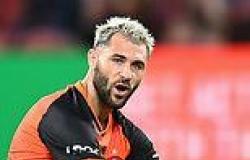 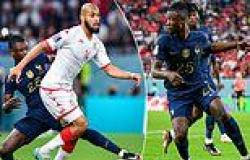