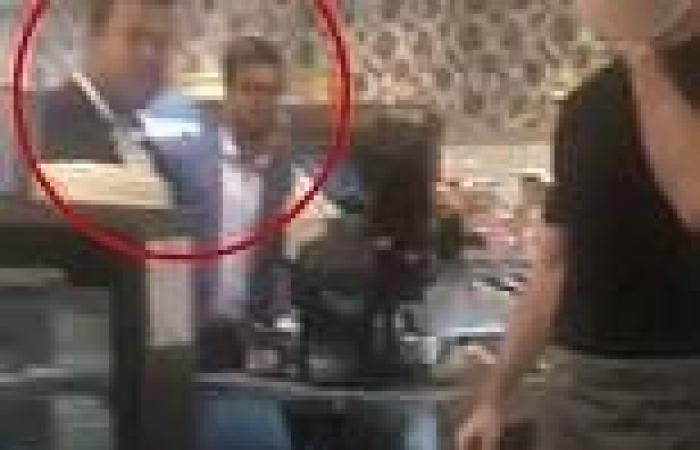 A real estate agent boss has been caught on camera unleashing a torrent of hate at a café waiter in a furious rant after he was allegedly accidentally sprayed on the hand.

Mahin Abedin, managing director of Innerwest Property in Sydney's Homebush, branded the waiter a 'f***ing f***ot' and a 'd***head' in the homophobic outburst.

The waiter at the family-run Bar Cortona café can be heard calling police for help in the aggressive confrontation - but that just spurs the estate agent on even more.

'Absolute f***ot. Look at his eyes. You're messing with the wrong person,' the agent rages at the waiter.

The barista can be heard telling police: 'I have a very abusive person in my dad's café calling me a f***ot... he's just screaming obscenities.' 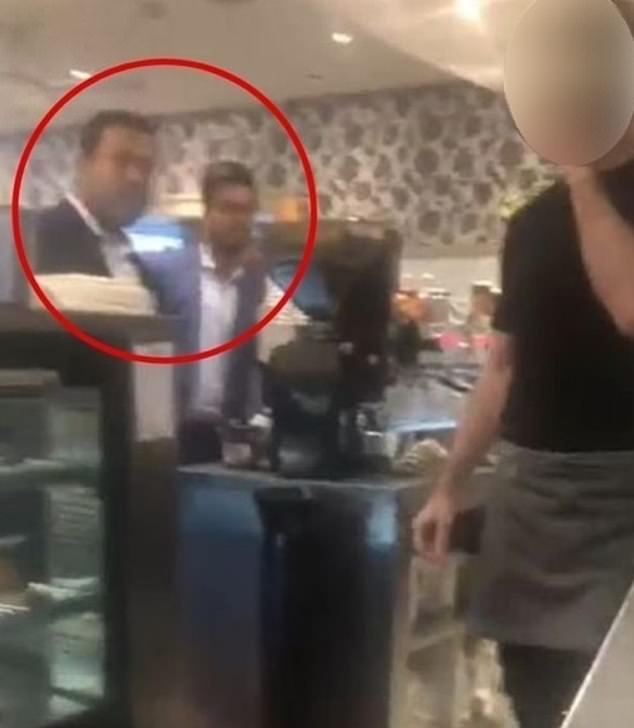 The agent tells the waiter to tell police he's 'also calling you a d***head'.

The ugly clash was filmed by a customer who posted the footage on social media.

The waiter has been so traumatised by the incident last Wednesday he has been unable to work a full shift since the confrontation.

'It just gets me so rattled,' he told Daily Mail Australia. 'I'm terrified he will come in again and it will all blow up once more. It's just gotten out of hand.

'I feel nauseous every day. I'm just isolating myself and [not] wanting to leave the apartment.' 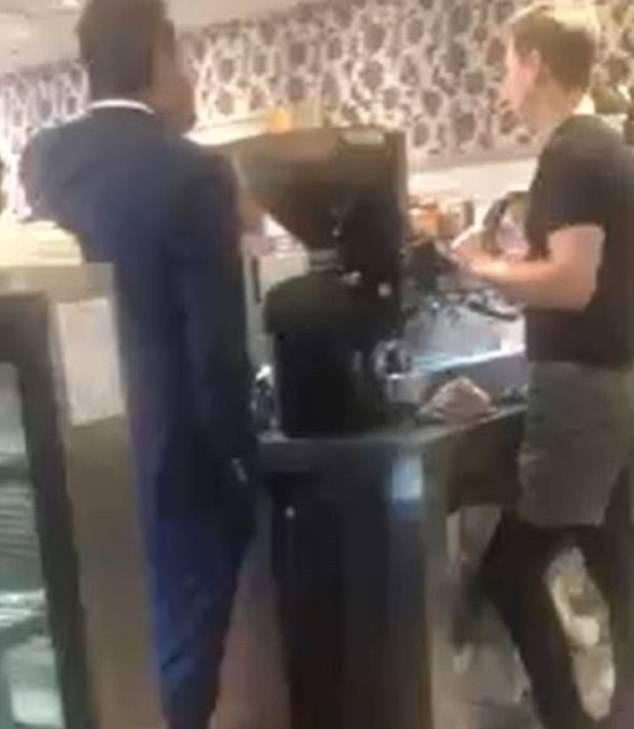 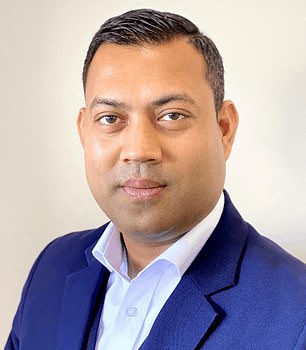 Mahin Abedin, managing director of Innerwest Property in Sydney's Homebush, branded the waiter a 'f***ing f***ot' and a 'd***head' in the homophobic outburst

The row is said to have erupted after the waiter was cleaning up the café's outside tables and accidentally sprayed the hand of Mr Abedin.

The estate agent claims the waiter, 33, then touched his hand which the waiter denies.

'He and his mates were at a table outside the café eating food from somewhere else and I was just cleaning up and sprayed the table,' the waiter - who asked not to be named - told Daily Mail Australia.

'No-one was touched, I didn't grab anyone - and when that was done I just came inside.

'The next thing I know he's inside saying, "Why the f*** did you spray my hand' and putting his fist in my face, saying he was going to smash my face. 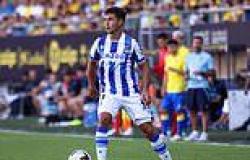 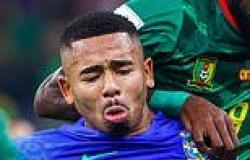 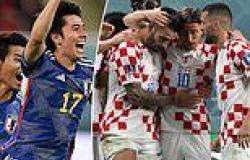 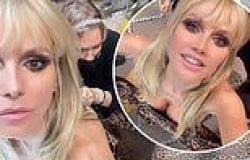