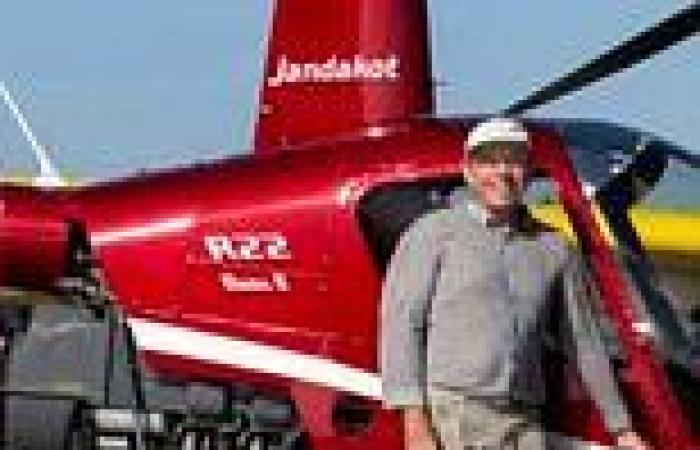 Tributes have poured for the 'quirky, loveable' champion pilot who died when his helicopter crashed on Sunday.

Adrian Thomas and another man, believed to be his son-in-law, died when their two-seater Robinson R22 helicopter crashed at Cowcowing Lakes 200 kilometres north-east of Perth on Sunday.

Initial reports of the devastating crash said the two men were in their 50s and 70s. 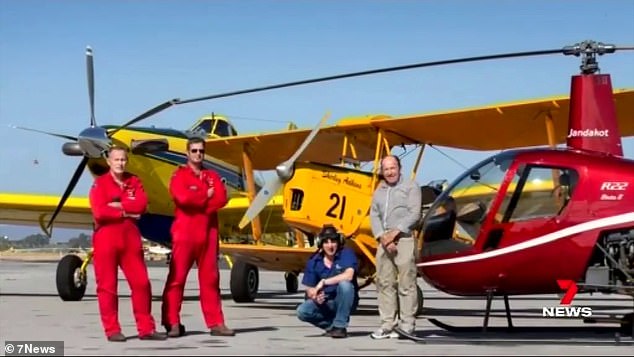 Tributes have flowed for the 'quirky, loveable' champion pilot, Adrian Thomas who died when his helicopter crashed on Sunday (Pictured, Mr Thomas at right) 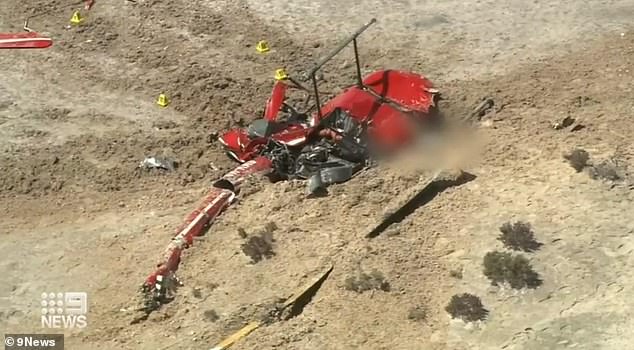 The pair participated in a Royal Aero Club of WA event between Koorda and Jandakot on Saturday.

Fears were raised when they failed to return to Jandakot Airport by their scheduled time of 2.30pm on Sunday.

Their bodies were recovered beside the wreckage of their small helicopter at Cowcoing Lakes on Sunday afternoon. 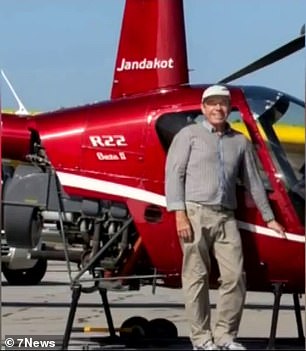 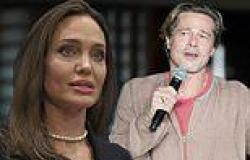 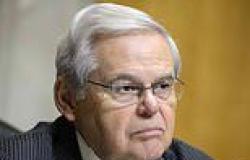 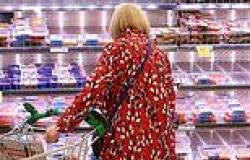 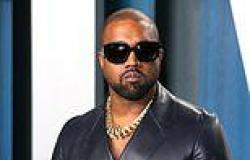