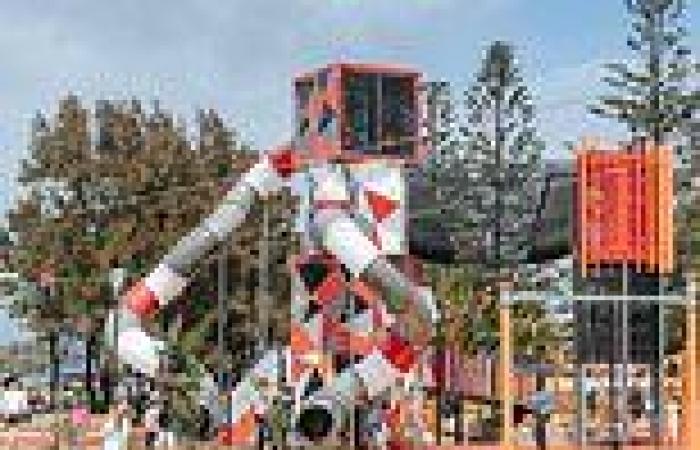 A young girl has broken her leg going down a kid's slide just days after the brand new playground opened.

Two-year-old Tailah Smith was going down the slide at Shellharbour's brand new Reddall Reserve Playground, in Wollongong, south of Sydney, on Sunday when her stunned family heard a 'crack'.

Tailah, who was going down the playground's second biggest slide when she broke her leg, then screamed the rest of the way before her family were able to rush to her aid.

Her dad Jason Smith told the Illawarra Mercury she had been on the slides all day.

'We don't know how it happened, but I think maybe her shoes got stuck and sort of gripped on the plastic, because her leg was up behind her bum,' he said.

'I could actually hear a crack inside the slide, and then she just started screaming. When she got to the bottom where her mum and brother were waiting, I started flying down behind her. We tried to stand her up and she couldn't weight bear on anything.' 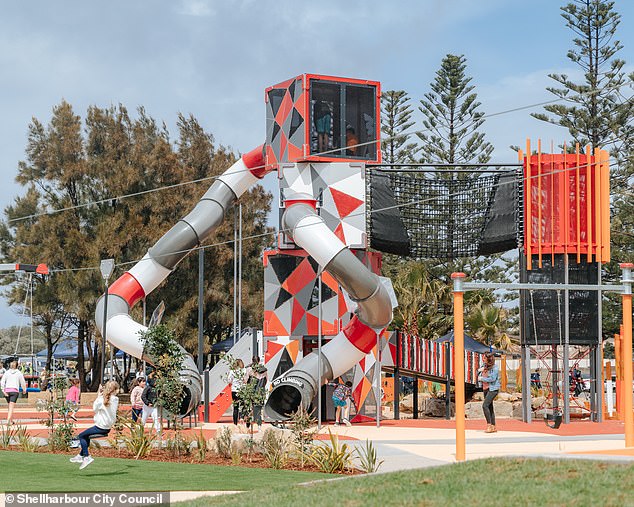 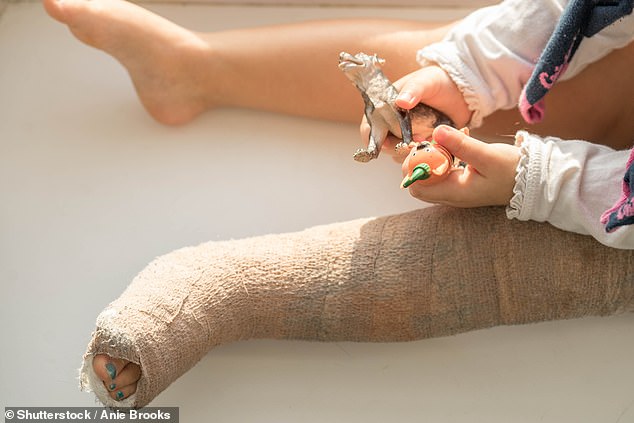 The family rushed her to Shellharbour Hospital, where scans showed she had snapped her tibia.

Mr Smith warned others to be careful of the slide, admitting he was hitting his head on the sides when he went down it himself.

He said if he didn't speak up about the danger he wouldn't forgive himself if another child was to be seriously injured at the park.

Some shrugged off accidents happening at the playground while others said the new park looked 'awesome' while one labelled the slide 'viciously steep' and dangerous.

'Yea nah that slide is viciously steep,' another wrote.

One woman posted a photo of her bruised legs to Facebook after going down the slide.

'This slide is wild, I can say with certainty it won't be the last injury from it. I have been on it and it was completely unexpected. Both of my legs got destroyed by the turns,' she wrote.

'Definitely wouldn't recommend little ones going on or doubling up.' 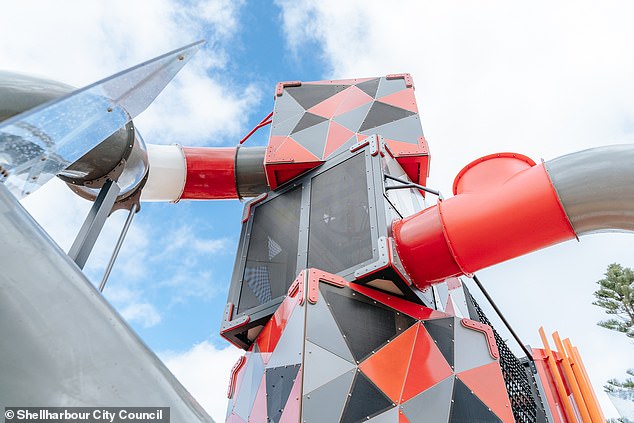 A spokesperson for Shellharbour Council told the 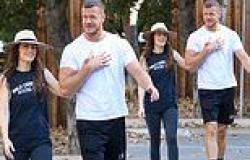 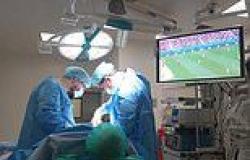 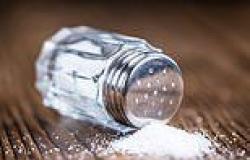 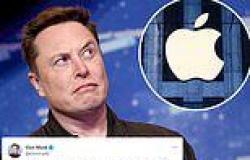