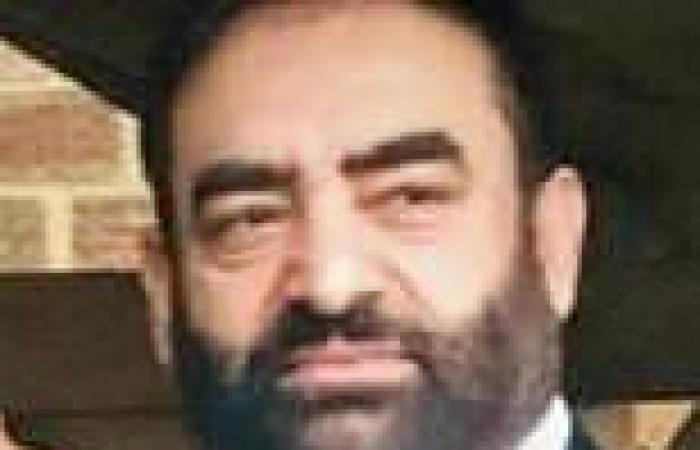 Tributes have been paid to a 'humble loving family man' who was viciously stabbed to death during a mass knife brawl outside a mosque.

Haji Choudhary Rab Nawaz, 52, who was described as a 'dependable shining light of good’, was knifed when violence erupted in Coventry, at 9pm on Sunday.

Emergency services rushed to the Jamiah Masjid & Institute, to reports of a mass brawl involving a large group of men, some armed with knives, following a funeral prayer being held at the mosque.

Sadly Mr Nawaz could not be saved despite the 'tireless' efforts of medics.

West Midlands Police originally arrested two men, aged 27 and 56, on suspicion of murder and they remain in custody.

A further three men - aged 20, 23 and 29 - have since been detained on suspicion of murder while a 54-year-old man was arrested for assisting offenders.

Police stressed they believe the tragic incident was an 'isolated dispute' and not related to any incidents from across the West Midlands. 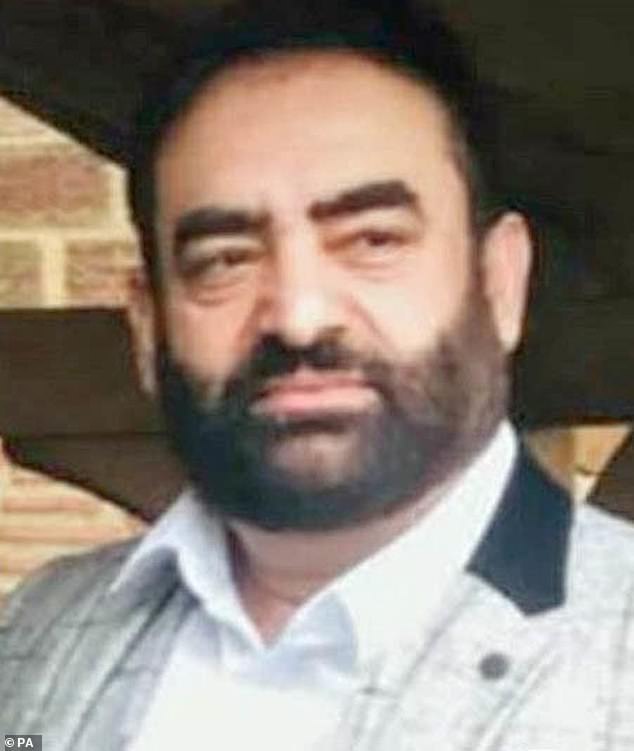 Haji Choudhary Rab Nawaz, 55, was fatally stabbed during violent scenes outside a mosque in Coventry on Sunday, which led to six men being arrested 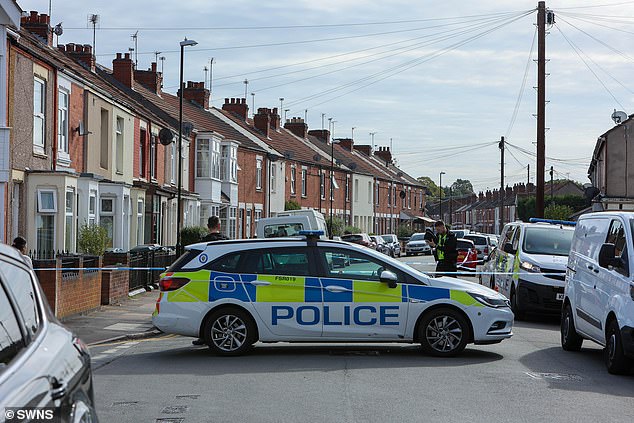 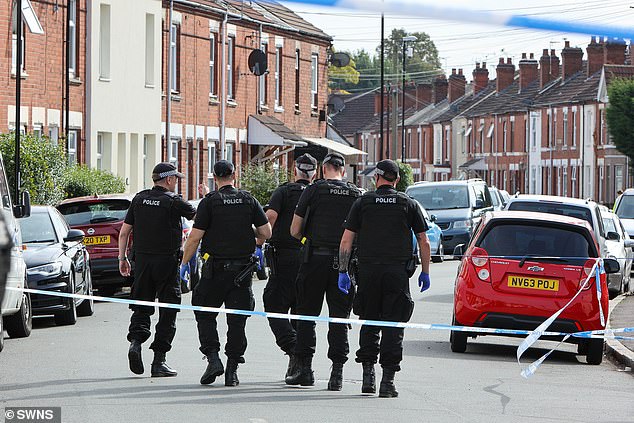 In a statement today, Mr Nawaz's family said: 'We thank the emergency services for their tireless effort for trying to save our father.

'We are hopeful in the police investigation and we, the family, want all those responsible to be brought to justice.

'They have extinguished a dependable shining light of good, an innocent humble loving family 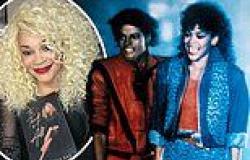 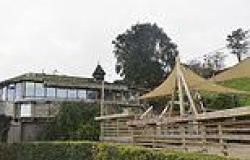 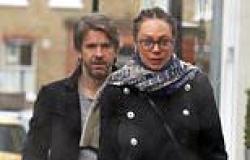 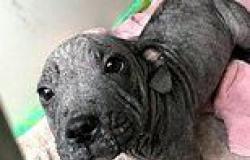